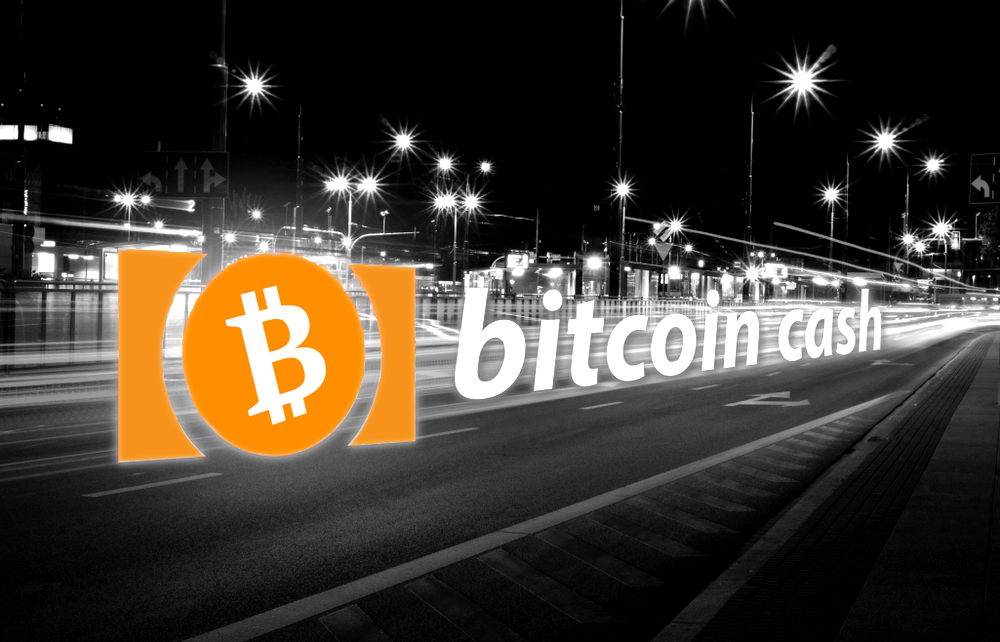 Most cryptocurrencies benefit from minor upward momentum during this weekend. Bitcoin Cash is a bit of an exception, as it has noted solid gains for two days straight. The current push brings the value to $475, and a further uptrend to $500 is not entirely unlikely. The network’s upcoming hard fork is generating some positive buzz, by the look of things.

It is rather interesting to see how select cryptocurrencies mount a somewhat solid comeback during these market conditions. While Bitcoin and Ethereum are still subdued, Bitcoin Cash is firing on all cylinders. A strong uptrend over the past few days has catapulted the BCH value back to over $475 for the first time in a while.

In the past 24 hours, the Bitcoin Cash price noted another 2% gain in both USD and BTC value. That is very respectable, although some users would have expected slightly more after yesterday’s massive surge. Even so, the upward momentum continues for the time being, which paints a very interesting short-term outlook for BCH.

There are those who value the opinion of Roger Ver above anything else. Antonius Aurelius considers this a time during which BCH will see major bullish momentum in the days to come. Whether or not that will be the case, remains to be determined. There isn’t anything to warrant a big uptrend right now.

One of the topics to keep in mind is how Bitcoin Cash faces a hard fork on November 15th. This means BCH users will have access to the new fork’s coins, as long as their wallet supports it. There is still some doubt as to which solutions will do exactly that though, but more information should become available in the coming week or so.

So which wallet to keep #BitcoinCash in on November 15th to get #BS vision coin? Any #BCH wallet you highly recommend to split coins?

Speaking of the Bitcoin Cash hard fork, Coinbase provided a very interesting statement. It would appear they plan to support the alternative currency as well, or at least give users access to these tokens after the fork completes. That is rather unusual for this company, albeit it may spark a lot more demand for BCH as the fork date draws closer.

BIG ONE – In the unlikely event that multiple viable chains persist after the fork, Coinbase will ensure that customers have access to their funds on each chain.#BCH #BItcoin #crypto $bchhttps://t.co/uU0xOJ1djw

For the time being, it would appear as if BCH will continue this momentum for some time to come. Remaining above $475 is a big challenge first and foremost, especially because the markets remain rather uneasy at this time.  The hefty trading volume for BCH should help move things along, though, but weekends remain unpredictable first and foremost.

« New Whiteblock Research Casts Doubt on EOS Claims, Says EOS is “Not a Blockchain”
Blockstream: When Will the Level of Dishonesty and Manipulation End? »