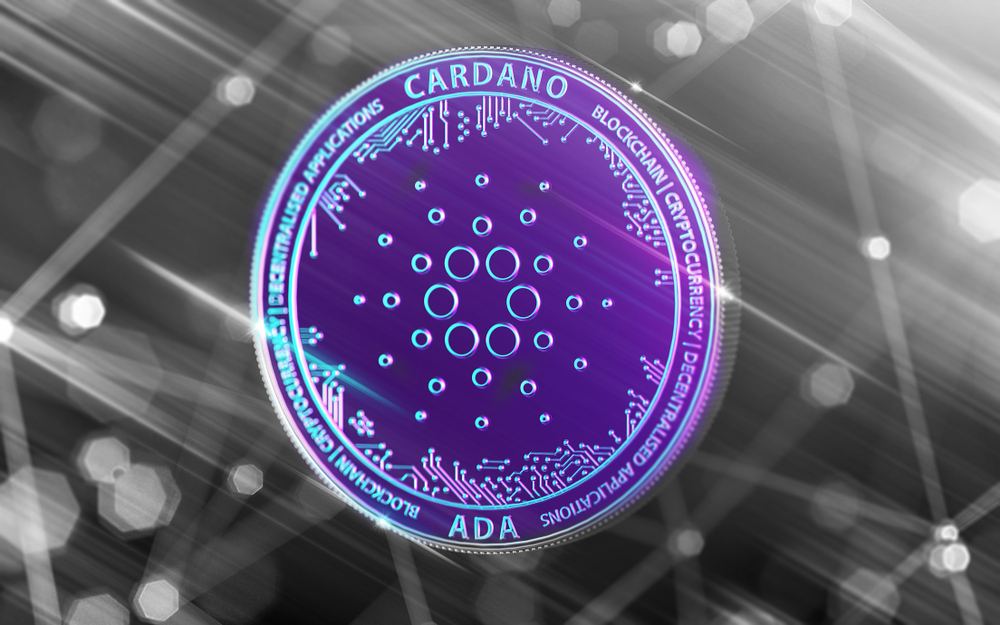 It would appear most of the top cryptocurrencies – except for Bitcoin, Ethereum, and Litecoin – are going through a very positive spell right now. In the case of Cardano, its value has been on the rise for several hours now. Positive ecosystem developments tend to have such a positive effect, although the uptrend can easily be negated with negative pressure.

Every single time an altcoin tends to gain value, there is a genuine concern over this trend’s longevity. The year 2018 has been incredibly sour for Bitcoin, assets, tokens, and altcoins alike. As such, there is a genuine lack of confidence and expectations when it comes to altcoins rising in value. Cardano while still moving up, may fall into that same category in the coming days.

In the past 24 hours, there has been a notable Cardano price increase. Its value increased by over 4% in both the USD and BTC department, which is rather promising. All of this is happening with just $32m in volume, which might not be sufficient to keep this trend going for more than a few hours.

The main reason why people are paying to Cardano all of a sudden is due to a new exchange-related development. A new exchange has been launched which will seemingly use ADA as its base currency. This is an interesting trend, as more and more platforms drop Bitcoin and Ethereum as base markets. Diversification is key in this industry, even for trading platform operators.

If you're looking for an explanation in price spike of #Cardano #Ada this article is for you https://t.co/kyGPRLmUyC

Traders and speculators are hopeful when it comes to Cardano. As can be seen in the chart below, ADA is on the verge of either breaking key resistance level or continue sideways trading momentum. Based on the current volume, it seems sideways trading will be the end result albeit one never knows how the market will evolve.

Even in the ADA/USDT department, there is a key level waiting to be broken. So far, that value hasn’t been surpassed cleanly, although there is still a good chance something will give way in the long run. A very peculiar market to keep an eye on, albeit it seems a correction looms overhead first and foremost.

Whether or not there will be further Cardano price movement, is always difficult to gauge. So far, it seems the uptrend has run its course, even though there may be a small push to get the market cap back above $2bn in the coming hours. The low trading volume isn’t instilling much confidence, though, but this is a Sunday after all.

The post Cardano Price Moves up as new Exchange Taps ADA as its Base Currency appeared first on NullTX.