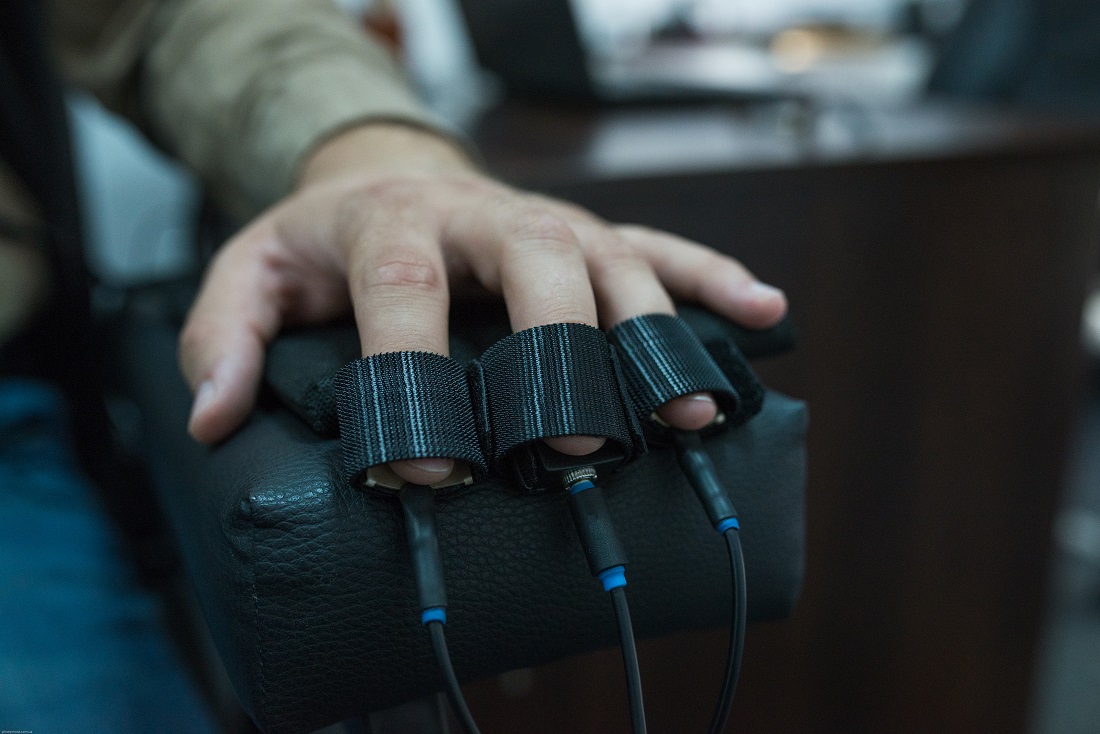 The potential use cases for artificial intelligence are numerous in nature. Various airports across Europe are using this technology to perform a lie detector test. Passengers will be questioned by this AI interface at border checkpoints to ensure they have nothing to hide. A radical approach that will undoubtedly meet plenty of criticism.

Over the years, systematic processes have changed when it comes to traveling abroad. Whereas before the process simply involved checking in with luggage and waiting in the boarding area, things have taken an ominous turn in most parts of the world. While airport security is undoubtedly a serious matter, it would seem that passengers are being treated more and more like suspicious persons, rather than as individuals going for a business or leisurely trip.

This radical new approach to dealing with passengers has taken another turn for the worse in Europe as multiple airports are currently subjecting passengers to a lie detector test. Although this may be a positive development in terms of overall airport security, it is another concept which will certainly raise plenty of questions.

This particular approach involves the use of artificial intelligence technology. More specifically, the virtual border guard avatar will ask travel-related questions to passengers, questions that would otherwise be asked by check-in clerks. This virtual avatar is capable of validating answers and changing its tone of ‘voice’ based on whether or not the AI determines a passenger has told the truth. If passengers remain suspect, they will be referred to a human guard.

According to official sources, this new system goes by the name of iBorderCtrl. It is currently being tested at airports in Hungary, Latvia, and Greece. Prime “targets” include passengers traveling from outside of the European Union. That particular approach appears to be biased from the start, although the technology will question all other passengers if this trial proves to be successful.

For the time being, it remains to be seen how successful this new venture will be. It has a $5.1m price tag and will primarily focus on asking passengers to confirm their name, age, and date of birth. Additionally, users need to state the purpose of their trip and how the trip is being paid for exactly. That latter bit of information is one of the crucial parts, especially given all of the drug trafficking taking place in this day and age.

One also has to keep in mind no system will ever be 100% accurate and foolproof. Initial testing of iBorderCtrl shows a success rate of roughly 85%, although it has not been put through its paces as of yet. Even so, testing it on more passengers should help boost the AI’s success rate over time. Human guards will still oversee the process at all times, as this AI will not be allowed to operate independently for the foreseeable future.