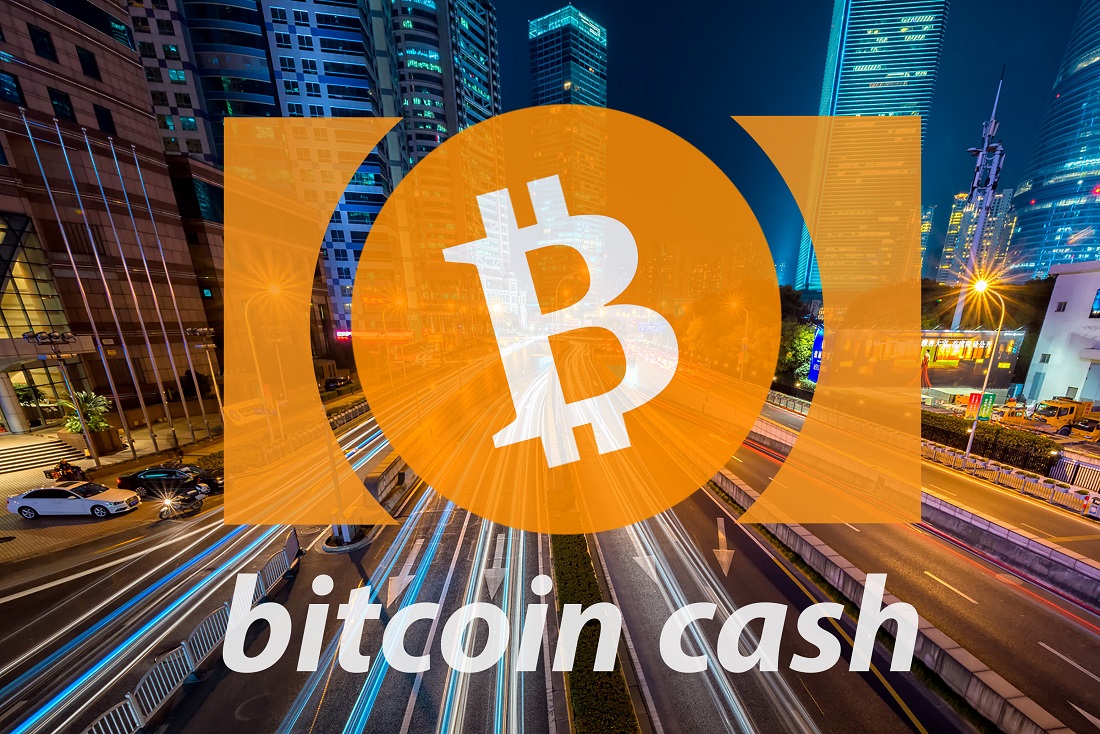 This past week, there has been a lot of attention on Bitcoin Cash. The alternative version of Bitcoin is getting plenty of attention due to its price rise and upcoming hard fork. It appears the upward momentum is still ongoing, although users keeping an eye on the fork will need to remain somewhat cautious first and foremost.

Although most people expected the Bitcoin Cash rise to end as of today, things have turned out in a very different way. That is not necessarily a bad thing by any means. In most cases, cryptocurrencies note a strong retrace after going through a small price trend. This time has proven to be very different in this regard, although there is still some uneasy market momentum users need to be aware of.

Another 5% net gain has been recorded in the past 24 hours where Bitcoin Cash is concerned. There is also an ongoing uptrend in the BCH/BTC department, which is pushing the value to 0.09 Bitcoin once again. That in itself shows Bitcoin Cash remains incredibly vital to the cryptocurrency industry as a whole, even if it may not rival Bitcoin itself in the near future.

The upcoming Bitcoin Cash fork is of great interest to traders and speculators. For those who store BCH in their Trezor wallet, additional precautions will need to be taken for those looking to split the coins on other chains. That means the wallet provider will not necessarily support the fork itself if it proves viable at this time.

Info for Bitcoin Cash $BCH users about upcoming hardfork: Trezor servers run Bitcoin ABC which will follow the ABC proposal. There is no replay protection, so users have to take their own measures to split the coins on other chains that may emerge.

Another interesting development regarding this fork is taking place. Not everyone is convinced the current BitcoinCash or its fork are the “best solutions” to explore right now. As such, a new client, known as Seal of Satoshi, has been created. It is a fork of SV and has nothing to do with nChain or Craig Wright. Another option worth exploring by the community.

From a technical analysis point of view, it seems Bitcoin Cash is on the verge of breaking its ongoing downward trend for an extended period of time. To ensure that happens, the price needs to trade above $598.5, which is still a long way away. Even so, the current momentum could be sufficient to reach that value in the next few days to confirm this potential long-term uptrend.

Bitcoin Cash (#BCHUSD) has been a downward trend since August, but that might come to an end in the next few days if the price manages to trade above the September 27 high of $598.5. #BCH #bchusdt https://t.co/m2AbAQhrHJ pic.twitter.com/UD64V4XZrX

Another thing worth noting is how BCH generates very impressive trading volume at this stage. With $1.23bn in volume, things are heading in the right direction. Even so, there is still a long way to go before things effectively reach late 2017 levels again. For now, one has to take the current momentum in stride, as there plenty of reason to be cautiously optimistic.

The post Bitcoin Cash Price Surpasses $575 For the First Time Since September appeared first on NullTX.