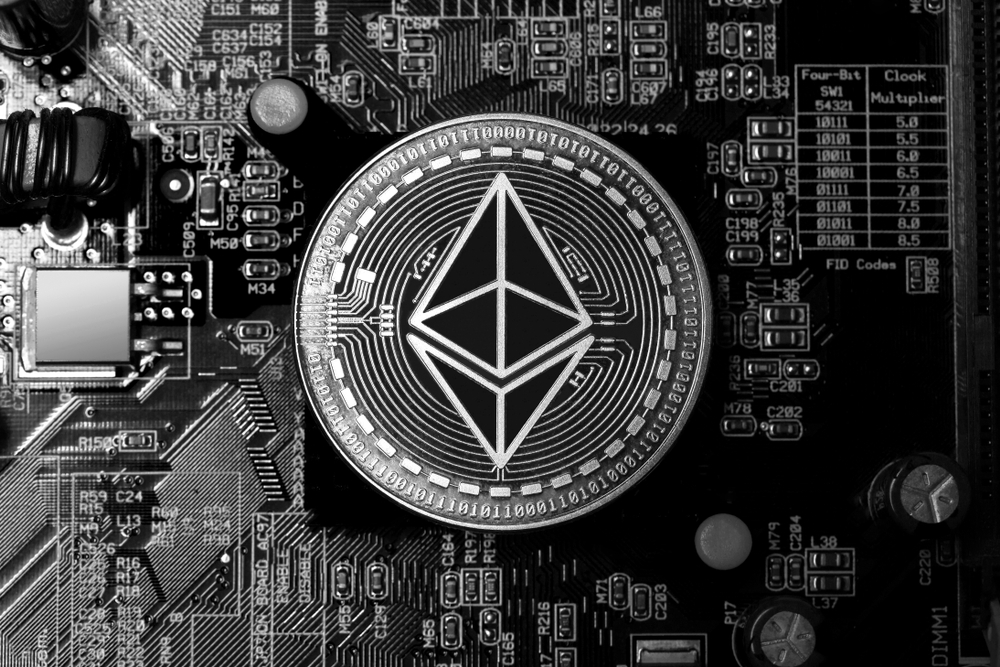 At press time, Ethereum, the world’s second largest cryptocurrency by total market capitalization is trading at a relatively stable price point of $209.73. However, as can be seen from the chart below, Ether has been struggling to stay above the $200 threshold for the past week or so — with the premier crypto asset even falling to the $195 mark just a few of days back. 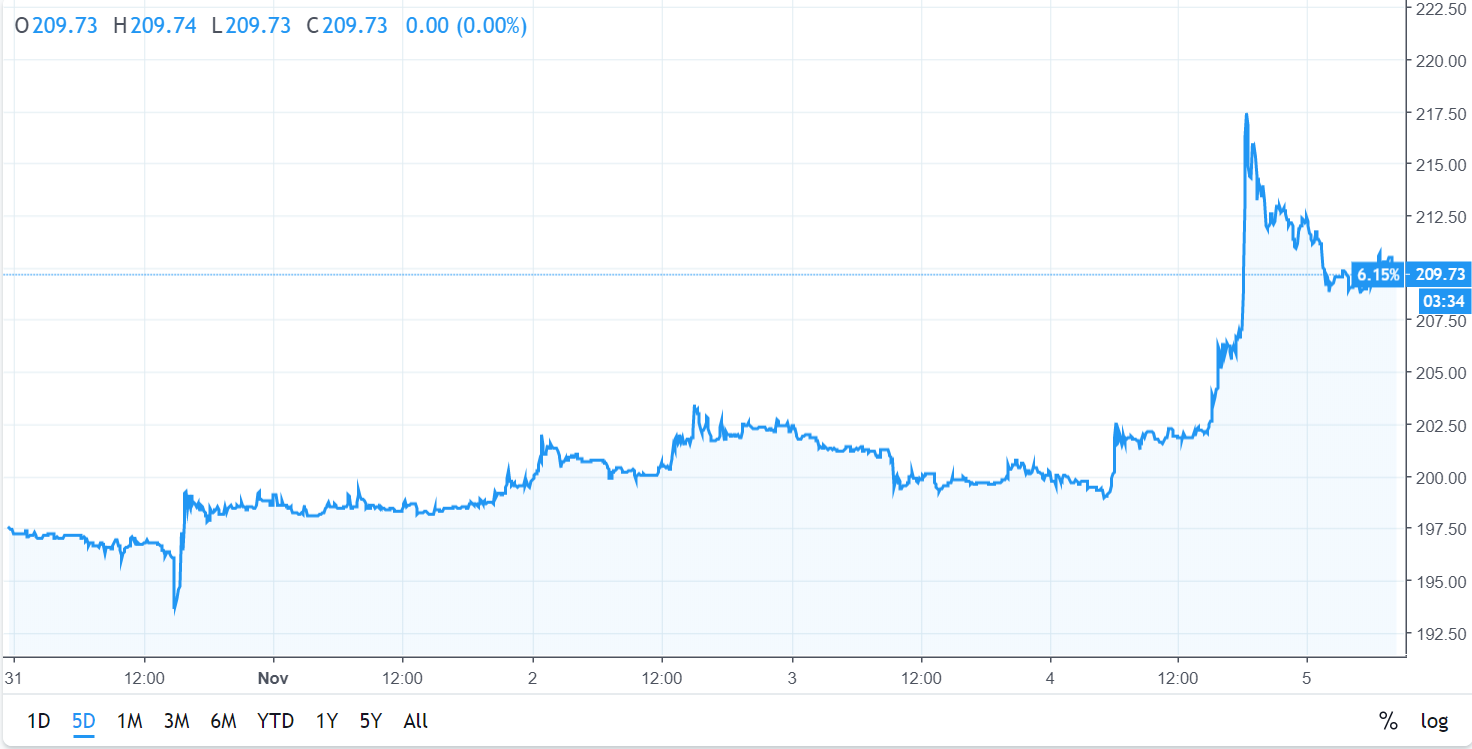 As per some of the technical indicators being showcased by Ethereum, the currency has been able to form a ‘solid support base’ around the $198 region. It is also being estimated that the alt-asset could be on its way to reaching the $218 mark (following which a sharp downside correction may also be observed).

Also worth mentioning is the fact that Ether is currently sitting below the 50% Fib retracement level, which means that if prices continue to decline further, we could see Ether once again close out the day near the $204-$206 zone.

What price do you think #ethereum will close the year at?

Lastly, at the time of writing this article, the overall market cap of ETH stands at a respectable USD $21.5 billion, whereas the market cap of the entire altcoin domain lays at a comfortable $211.5 Billion.

In another piece of highly welcome news for the Ether community as a whole, it has recently come to light that ConsenSys led projects Infura, Truffle and Metamask have been able to achieve their latest digital milestones.

As many of our readers already know, MetaMask recently made its mobile client available to users all over the globe. This new module allows blockchain enthusiasts to access a host of new dApps that have been developed atop the Ethereum blockchain network. Similarly, Truffle is a cloud computing venture that makes use of secure hardware present in mobile phones so as to ‘transmit sensitive information to the blockchain’ in a hassle-free manner.

Even though ETHs value has gone up by around 4% since yesterday afternoon, the future of the currency does not appear to be all that rosy. With that being said, one never knows what the future holds for the alt-asset domain (especially for premier currencies such as Ethereum, Bitcoin, XRP, Bitcoin Cash).