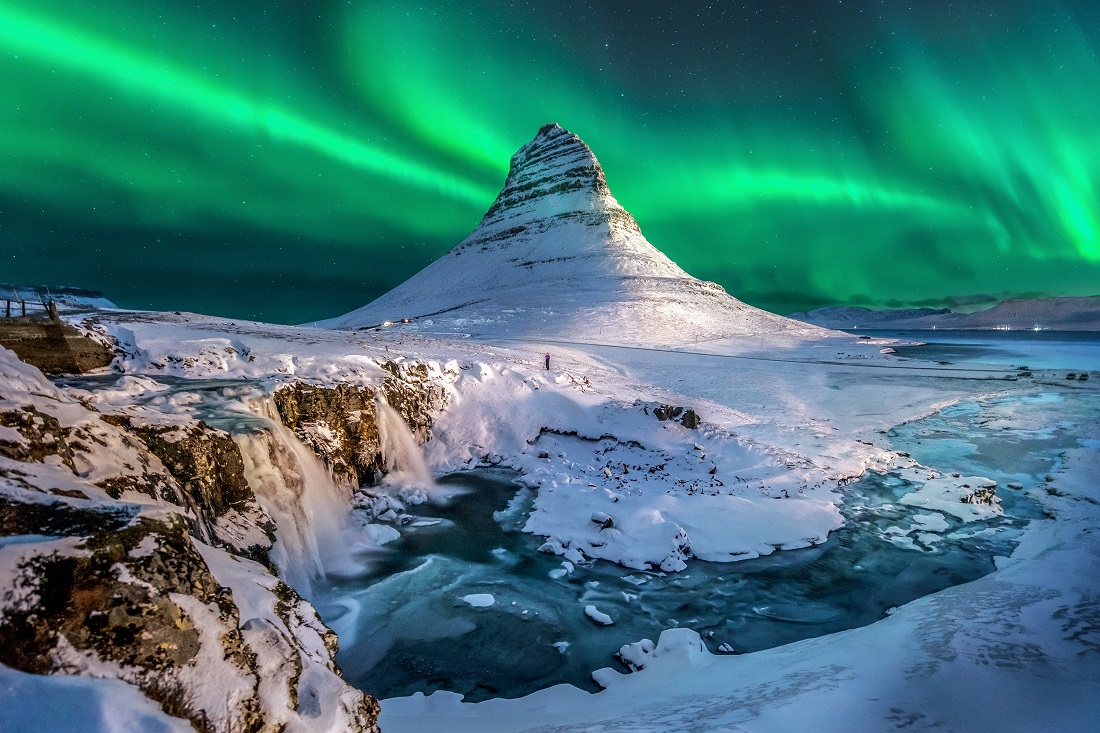 Bitcoin’s energy-intensive mining process has been one of its greatest challenges and while various solutions have been proposed, none has quite solved the challenge. However, a group of farmers in a small village in Iceland have found an innovative way to earn cryptos while warming up their houses. The farmers lend out their excess geothermal energy to one of the locals who operates crypto mining equipment, thereby earning extra income. The farmers further use the excess power for other uses such as heating their homes.

Mining With A Difference

In Iceland, crypto mining has quickly grown to become one of the most vibrant globally, aided by the cold weather and the cheap electricity. The small nation supplies more electricity to crypto mining firms than it does to its 334,000 citizens. Most of the mining is done by multinational mining firms such as Genesis and BitFury. However, one of the residents in the southwest Reykjanes region has been making steady progress in crypto mining, and she has found a way to incorporate the local community.

Krista Hannesdóttir, a native of the Reykjanes region in southwest Iceland, has a crypto mining firm that is admittedly tiny located in a former fishing factory near the local Keflavik airport. However, it’s her initiative with the local farmers that has proven to be quite profitable. Krista installs her crypto mining equipment, pays the farmers for their excess geothermal and then uses the machines’ excess power for other uses such as heating, a welcome benefit in the usually cold Icelandic weather. With most farmers having large unutilized space in their farms, Krista gets to reduce the rent she would have had to pay had she rented commercial space.

Speaking to Wired, she stated:

Farmers have a lot of storage space, so it’s easier for us to move our equipment to their location. You can also heat up the storage space, which is quite clean. So generally speaking, it’s reducing rent, and reducing energy cost.

The initiative wasn’t without its challenges, Krista revealed. For one, convincing the farmers to let her set up her equipment on their premises wasn’t an easy task. Most of the farmers hadn’t heard about cryptos before this.

We really had to explain what it was, that it’s a machine that makes money and uses energy. People are wary, obviously, because it sounds too good to be true. But in reality it’s really beneficial for us to get energy and space at a lower cost.

The activity has been kept under the radar for quite some time now. The farmers, who have been making some good passive income, are not too eager to let the authorities learn of what’s happening on their farms as they fear it could lead the government to revise the subsidies it gives them for geothermal energy. The legal framework for the activity is also uncertain, further incentivizing the farmers to keep mum about the activities.

Crypto mining has elicited sharp debate globally, with environmentalists insisting that it’s unsustainable. In June, Quebec province in Canada increased its electricity rates by 300 percent for Bitcoin miners in a move meant to discourage the rising number of crypto miners.