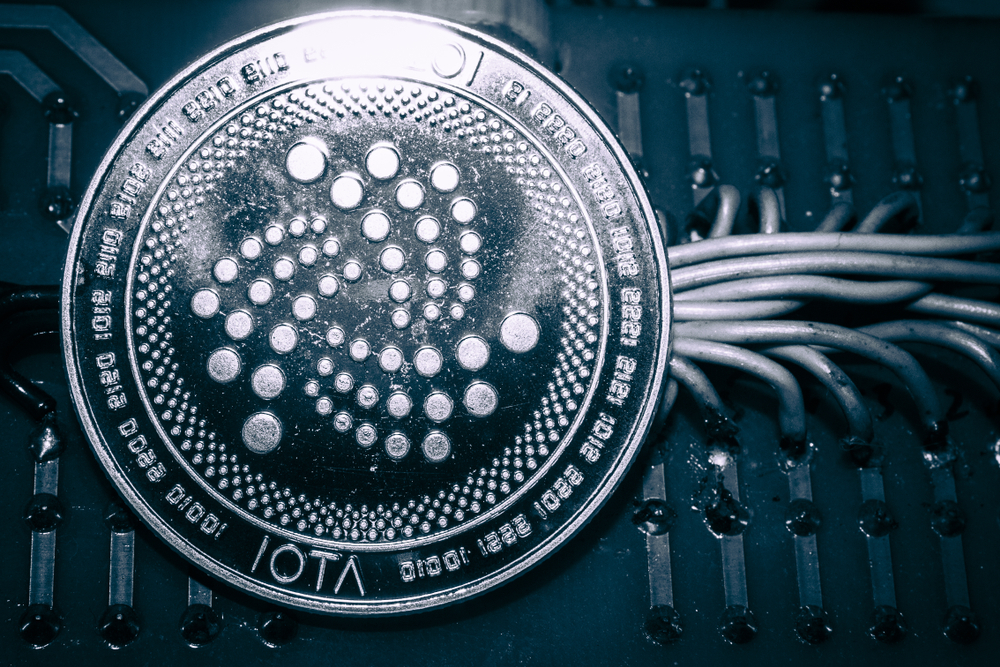 As all cryptocurrencies are moving up in value, this week may finally become a bit more interesting compared to the rest of 2018. Bitcoin is the latest currency to effectively note some gains, which should bode well for all altcoins and tokens on the market. IOTA is forging ahead in the price department, as its value tops $0.5 once again.

Although it has been brewing for quite some time now, there appears to be a renewed interest in various cryptocurrencies. All markets have been subdued first and foremost, and Bitcoin has been the biggest example of how things can go from bad tow rose in quick succession. These developments have also pushed all altcoins, including IOTA, down in value in spectacular fashion.

Over the past 24 hours, the IOTA price has successfully surpassed $0.5 once again. This particular price level is considered to be a major turning point for IOTA, primarily because the altcoin’s value dipped below this threshold in the past few weeks. It may now begin to act as a new support level, which would pave the way for a massive market rebound.

The big news of today is how Ledger has finally confirmed there will be native IOTA support moving forward. Hardware wallets will play an integral role in the future of cryptocurrency, thus supporting as many of the top currencies and assets as possible is direly needed. For IOTA users, this news is a pretty big development.

The native Wikiota platform is also undergoing some changes. Getting the word out about IOTA, what it stands for, and what it can achieve is an integral part of succeeding in the future. For now, the platform is looking for additional supporters, as there are still a lot of gaps waiting to be filled. A positive initiative, all things considered.

Last but not least, there is an important IOTA Meetup taking place in Berlin this week. The meeting will primarily focus on smart mobility and cities, as well as the eWallet project. All of these developments will effectively have a positive impact on the IOTA ecosystem, which can push the value even higher in the coming days and weeks.

All of these signs point toward a healthy uptrend for IOTA as the year draws to a close. At the same time, cryptocurrencies remain volatile and unpredictable, and nothing is ever guaranteed in this industry whatsoever. If the trading volume picks up a bit, there should be a push to $0.55 in the coming days.