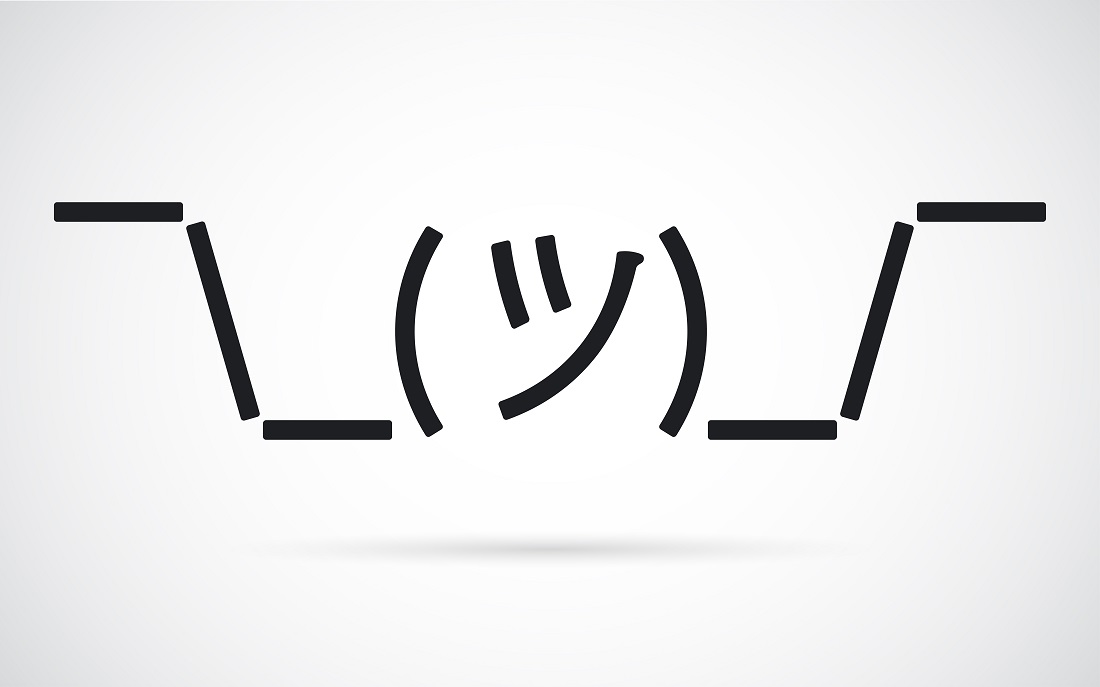 A lot of people looking at the cryptocurrency industry today will do so with mixed feelings. There is no official indication any of the markets will ever recover in full, although that mainly depends on one’s perspective. In the case of Bitcoin, it seems as if this cryptocurrency is slowly getting its act together once again.

When looking toward the future, it is of major importance to keep the past in mind as well. Bitcoin has, and probably always will be, a very volatile market. The fall from grace of $19,000 all the way to $6,200 is not fun to watch for anybody. It is not the first time a big dip like this occurs though, and Bitcoin has recovered every single time in the past. There is no reason to think this round will be any different.

Similar dips have been noted throughout history as well. Bitcoin hit $1,000 in January of 2014, yet dropped to $340 in April of 2014. Despite rallying to $630 in the months after, it dipped to $200 again in March of 2015. As such, there have been numerous dips where the Bitcoin price is concerned, and this latest decline is nothing to be overly concerned about whatsoever.

Looking Ahead for the Next Decade

A lot of people also tend to forget where Bitcoin came from. Despite celebrating its 10th birthday last month, the currency did not have any real value until March 2010. As such, it went from $0 to $6,300 in eight and a half years. That alone is an incredibly bullish market regardless of temporary setbacks along the way.

Furthermore, Bitcoin’s ecosystem is only now starting to come together. For many years, scaling has been an ongoing problem, as have the high transaction fees. Current solutions such as the Lightning Network are an important step in the right direction for Bitcoin. It will also pave the way for broader merchant adoption, which will in turn make more people aware of Bitcoin as a usable payment method.

Technical advancements combined with a stronger focus by institutional investors can pave the way for a major market rebound. It might not happen in 2018 or even 2019. However, all signs point toward a future where $19,000 per BTC may seem like pocket change. A long-term vision and strategy is necessary prior to getting involved in cryptocurrencies. There is zero reason for despair, as bear markets can last very long. So far, they have always resulted in new all-time highs later on.

The post Will Bitcoin Ever Recover? appeared first on NullTX.