The cryptocurrency markets love a good hard fork, and the trend looks set to continue with Bitcoin Cash experiencing gains of just over 37% over the course of weekend. Towards the close of Friday, BCH was hovering around the $426 mark, accelerating up to approximately $586 by the end of the Sunday, as per data retrieved from CoinMarketCap.

Not only this, but BCH trading volumes have also encountered a recent spike. Bitcoin Cash increased its average daily volumes from $200 million up to around $1.4 billion last week, which subsequently assisted in the rise in value. 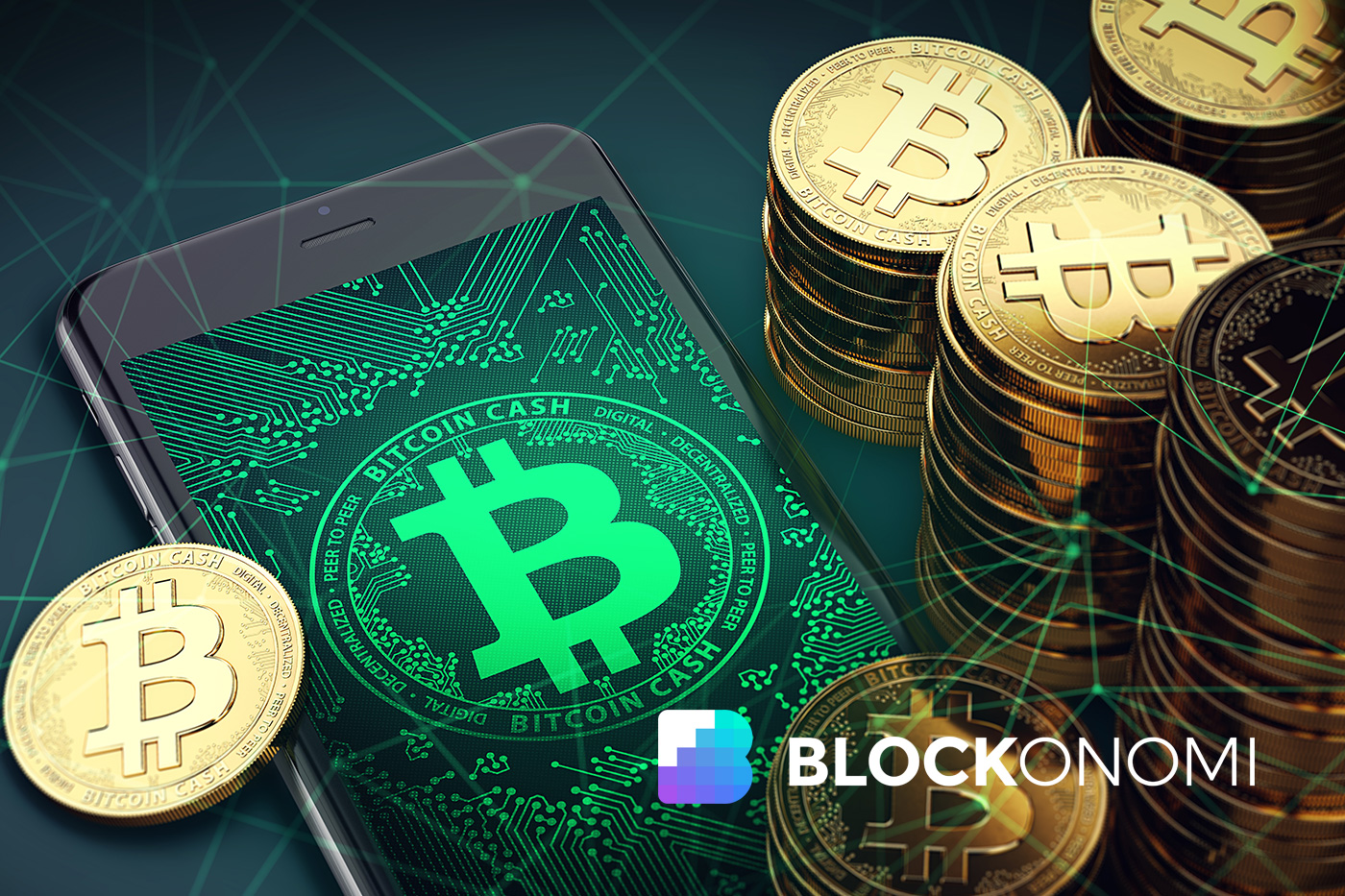 The markets generally respond well to an impending blockchain fork, which has become evident over the past few days. The reason for this is that hard forks most commonly result in free tokens for those holding the respective cryptocurrency at the time of the fork – much in the same way that Bitcoin holders received equivalent BCH tokens when Bitcoin Cash went live last year.

With the hard fork planned for November 15th, we could be set for some further volatility.

What is the Bitcoin Cash fork?

When Bitcoin Cash originally forked from the original Bitcoin client, the cryptocurrency community were split in opinion. Whilst some sections of the community felt that the fork was crucial to alleviate ever-increasing fees on the Bitcoin blockchain, many disagreed. Nevertheless, the core developers at Bitcoin Cash have decided to implement a new forking strategy, which will repeat itself every six months.

It is widely believed that the proposed changes are being driven by Bitcoin ABC – an influential Bitcoin Cash Client. Within the proposal, it is argued that a regular fork will facilitate a range of benefits, notably the ability to perform cross-chain atomic contracts and the use of oracles. Moreover, it is hoped that the fork will significantly improve scalability performance levels on the Bitcoin Cash blockchain, along with the ability to resolve minor technical problems.

However, as with any proposed blockchain hard fork, it must receive support from the wider community. In response, NChain – an alternative Bitcoin Cash group led by Craig Wright, opposes the changes in their entirety. By refusing to run the planned upgrade, there will effectively be two independent chains on November 15th. Nevertheless, the fork has in fact received support from some key crypto organizations.

Just last week, major cryptocurrency exchange Binance – who often experience daily trading volumes surpassing the $2 billion mark, announced that they would be supporting the upcoming Bitcoin Cash hard fork. According to the Binance post, all deposits and withdrawals of Bitcoin Cash will be suspended for the 1-2 hours prior to the official fork launch.

Then we had major cryptocurrency broker Coinbase, a platform believed to have in the region of 13 million account holders, who have also expressed their support for the fork. Much like Binance, Coinbase, alongside their Coinbase Pro trading arm, will also temporarily suspend BCH deposits and withdrawals, in order to prepare for the launch.

Ultimately, whichever way the forks pans out, it is highly probable that the recent surge in the value of BCH was a direct result of the aforementioned public backing from both Coinbase and Binance.

Outside of the trading section of the industry, hugely popular hardware wallet manufacturer Ledger – are happy to sit on the fence at this moment in time. The French-based start-up revealed that they would support the most dominant chain, with direct reference to the chain that facilitates the greatest amount of hashing power.