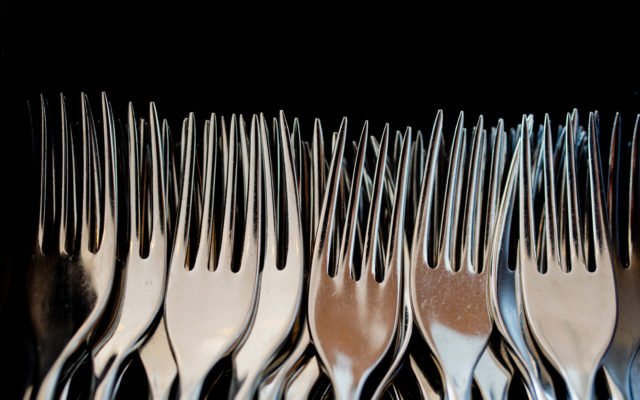 BitMEX has officially announced the launch of a new BitMEX-sponsored website called ForkMonitor.info, which may be used to keep track of the happenings surrounding both softfork and hardfork network upgrades for Bitcoin (BTC) and Bitcoin Cash (BCH).

Bitcoin Cash (BCH) is the star of the new website, however, as ForkMonitor runs eight BCH nodes, versus five BTC notes. This is unsurprisingly due to the upcoming Bitcoin Cash hardfork, which is something of the flavor-of-the-week for the beginning of November.

The team at ForkMonitor will rebalance the new sites focus after the completion of BCH’s hardfork, however. Notes an official blog post:

The plan is to run more versions of Bitcoin Core (especially older versions), as well as independent implementations such as Bcoin, BTCD and Libbitcoin. This may be helpful in spotting any consensus bugs, such as the inflation bug CVE-2018-17144, which was discovered in September 2018.

ForkMonitor’s code will also be open source in an effort to encourage similar monitoring from other organizations.

Get the Fork Out

The much anticipated Bitcoin Cash hardfork is scheduled to take place around 16:40 UTC on Nov 15, 2018.

Three competitor chains may come into existence, as noted by BitMEX:

As is often the case anytime a hardfork is scheduled, the price of Bitcoin Cash has started ‘mooning.’

Bitcoin Cash’s pre-fork surge has brought the rest of the market up with it. At the time of this writing, the vast majority of the cryptocurrency market is in the green over the last seven days.

What do you think of Bitcoin Cash’s pending hardfork? Let us know your thoughts in the comments below!