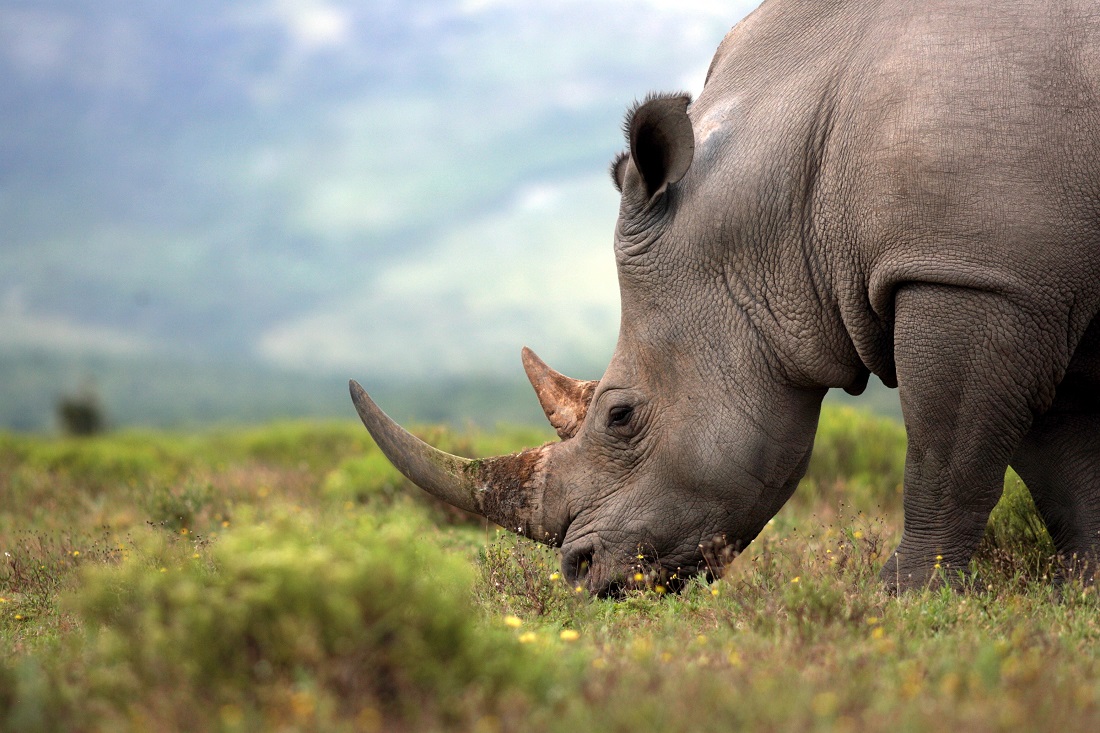 The darknet is effectively influencing a lot of unsavory business models. While most of the focus lies on drug sales, there are plenty of other industries to be concerned about. Wildlife trafficking is quickly becoming a booming business in certain parts of the world. Especially in India, the darknet seems to play an even bigger role of importance than ever before.

Numerous reports have been issued regarding the decline of certain animal species. Especially exotic animals, such as tigers, elephants, and zebras, have seen their populations dwindle at an alarming pace. It would appear there is no recourse of this current trend, primarily because sales across the darknet continue to rise every single further.

It would appear India plays a big role in this department. The trafficking of wildlife in this country has reached new heights, with a lot of illicit business deals taking place on the darknet right now. The anonymity provided by these services, as well as the lack of law enforcement activity, makes it very easy to conduct these unsavory transactions.

Even though the Indian government aims to tackle this black market, that is a lot easier said than done. India’s Wildlife Crime Control Bureau is in the process of setting up a new unit designed to tackle this specific darknet activity. When that will happen exactly remains a bit unclear at this time It is an important first step in the right direction.

“There is evidence of the culprits utilizing the dark web in a wider scale to sell the illegal products of wildlife from species that are critically endangered such as elephant ivory, rhino horns as well as other products. The use of encrypted messaging applications, such as Telegram, Signal, and WhatsApp, makes it difficult to link this activity to real-world identities.”

For the time being, the only course of action is to step up monitoring efforts. This new taskforce will help monitor illicit animal business deals, even though it will be very difficult to take any swift action against perpetrators. Trafficking of illicit goods has been a problem as long as people remember. Unfortunately, it has only gained more traction since the Internet was introduced many decades ago.

One remarkable trend is how poachers have created their own “dialect” in the Indian language to offer these goods to the masses on the darknet. This language is constantly evolving, which makes it even more difficult to gain an overview of what is going on exactly. A lot of work remains ahead for law enforcement officials, but this course of action is more than warranted.

The post Darknet-Based Animal Trafficking Is on the Rise in India appeared first on NullTX.