Blockchain healthcare solutions could be a long-term trend that is worth watching. Healthcare is a diverse industry that lacks any sort of central record keeping system. In some cases, doctors keep individual patient records that can be hard to access, even for the patient!

Having easy access to medical records can make a big difference in emergency situations. Unfortunately for patients, hospitals and other healthcare providers face an uphill battle when it comes to accessing medical records that should be the property of the patient. 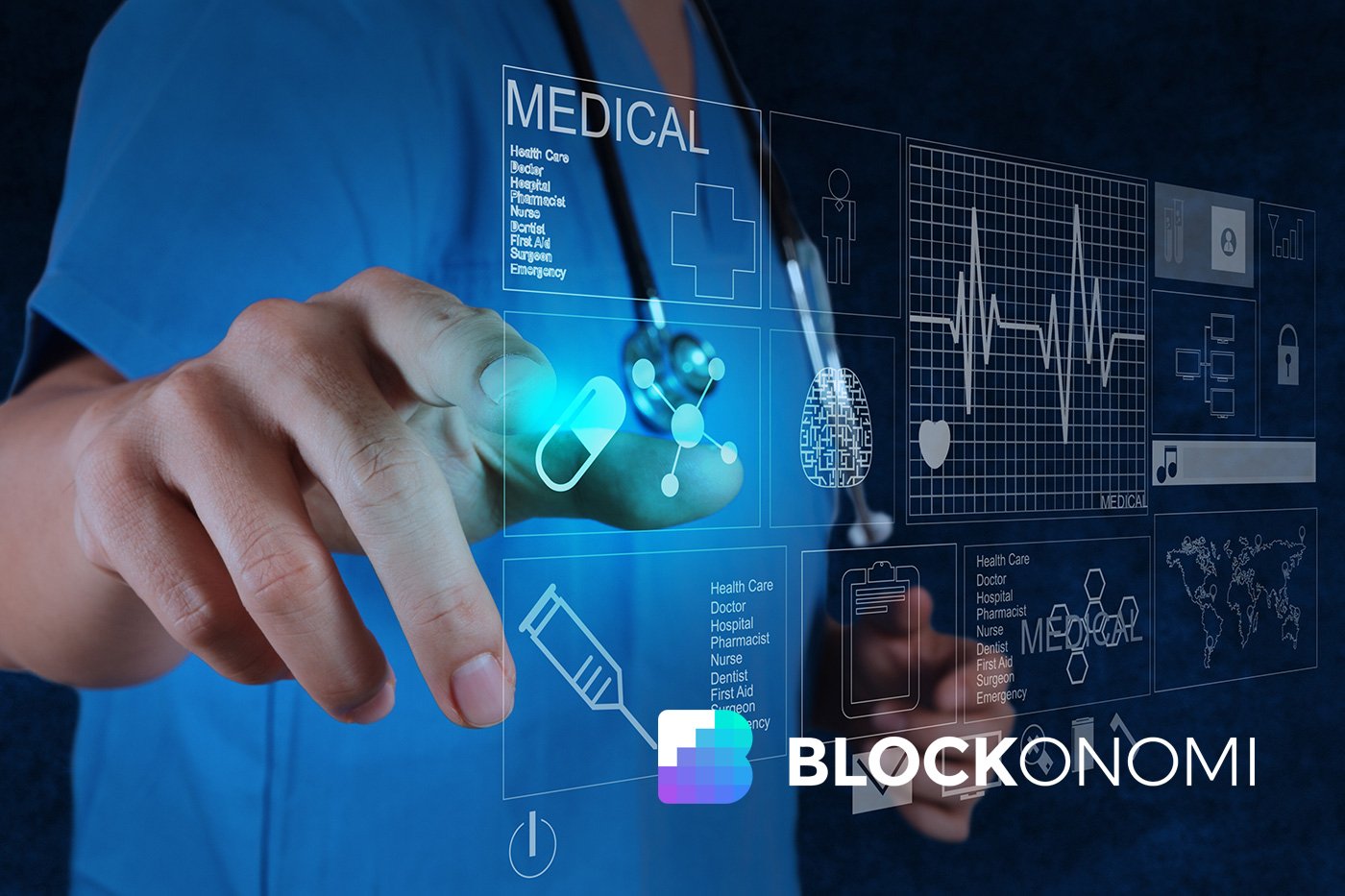 Electronic Medical Records (EMRs) are a step in the right direction for patients, but to date, there is still no central clearinghouse for sharing EMRs quickly. According to a recent Medicare study, the average American consults seven different medical providers every year, and they aren’t able to easily share records within their healthcare team.

The company was created by a doctor who has firsthand knowledge of how frustrating the current medical record keeping systems can be. Dr. Abdullah Albeyatti is one of Medicalchain’s founders. He told Forbes that, “I was becoming increasingly frustrated, talking to patients who didn’t have their medical records,” and this led him and Mohammed Tayeb to look for solutions. Read: How Blockchain Technology Can Help The Healthcare Industry

A blockchain healthcare platform like Medicalchain would not only give patients real-time access to their medical records, it would also streamline the process of assembling large data sets for medical research, or monitoring the outbreak of dangerous illnesses.

There are some pretty nasty diseases out there. Influenza has the ability to kill millions of people, and in recent years the death tolls have been going up. The lack of a central register for health data is a big enough problem in developed nations, but in poor areas like Africa, it is a severe hindrance for global health.

An outbreak of Ebola has the ability to spread rapidly. With the advent of advanced telecommunications it is possible to share information quickly, but without a platform to monitor symptoms, catching an outbreak is more difficult that it needs to be. Now Artificial Intelligence (AI) can constantly monitor medical reports, but it needs to have access to the information to make any impact whatsoever.

A blockchain healthcare records platform could be the answer to this dilemma. If medical records are recorded on a central database, it would be simple for AI to spot an outbreak as it is happening. This would give the authorities the ability to better respond to any problem, and limit the spread of a potentially fatal illness.

In most developed economies, counterfeit drugs aren’t a major problem. In emerging economies, on the other hand, many common medications are routinely switched out for bogus products. Blockchain is a great way to keep track of medications, from the time they are made until they reach their final consumer.

Blockchain has already been used in a multitude of tracking applications, and it promises to be one of the best solutions for keeping track of complex supply chains. If the medical field is successful in developing a central database for patient records, the medications that a person is prescribed could be integrated into the medical records, so that any possible negative interactions would be spotted immediately.

Overall blockchain healthcare solutions are emerging, and the difference they make for regular people could be enormous. For now many of these ideas are still in their early phases. They appear to be getting support from inside of the medical community, and the blockchain development sector as well.

The post How Blockchain Can Change Healthcare for the Better appeared first on Blockonomi.