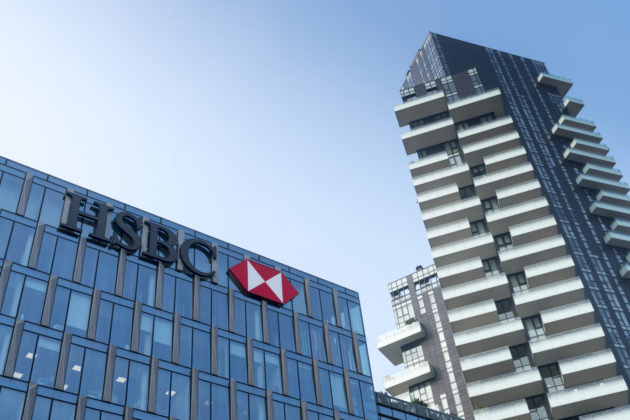 “The Use of Blockchain Offers Significant Potential”

Despite the tension surrounding cryptocurrencies in India, HSBC has purportedly carried out the very first overseas financial transaction using blockchain-based technology. The parties involved are India’s Reliance Industries — the second largest publicly traded organization in the country — and a US-based company Tricon Energy.

According to local news media The Times of India, the transaction included a blockchain-enabled letter of credit (LoC) which successfully facilitated a shipment between the two companies.

Speaking on the matter was RIL’s Chief Financial Officer Srikanth Venkatachari, who noted:

The use of blockchain offers significant potential to reduce the timelines involved in exchange of export documentation from the extant seven-10 days to less than a day.

Swimming Against the Tide

It’s noteworthy that the transaction took place during times of substantial tension in the cryptocurrency field. The country’s Reserve Bank filed an official notice to all banks to halt operations with cryptocurrency-related businesses earlier in the year.

However, the Supreme Court of India went on to set an official two-week deadline for the government to clarify its position on the matter of cryptocurrencies.

It’s questionable, though, whether or not HSBC’s actions to carry out a financial transaction using blockchain technologies are in violation with the country’s current position as there were no cryptocurrencies involved. At the same time, it clearly outlines the benefits of the fairly nascent technology and its application in real-world financial transactions.

What do you think of HSBC’s move to execute a financial transaction using blockchain technology in India? Don’t hesitate to let us know in the comments below.