HSBC India has completed a first of its kind blockchain enable transaction in partnership with ING Bank Brussels between Indian Holding juggernaut Reliance Industries (RIL) and its client in the U.S., according to reports by local Indian newspaper The Hindu Business Line.

The transaction was in the form of a blockchain enabled Letter of Credit (LoC), necessitated by the shipment sent out from Reliance Industries to U.S energy company Tricon Energy, leading to a substantial reduction in the cost and time of processing documents. 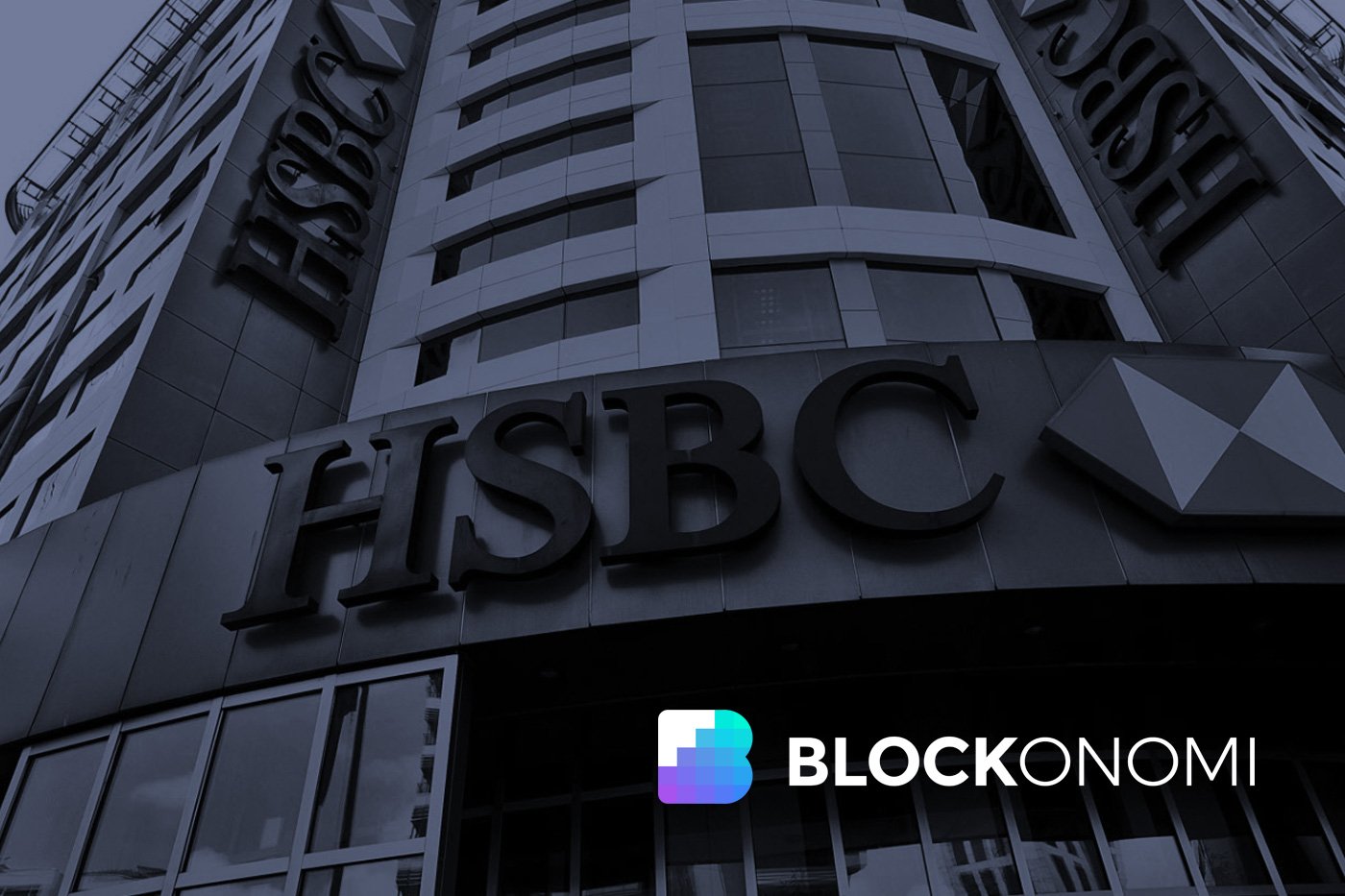 Based on the report, the issuing bank for the LoC was ING Bank, while HSBC India, advised and negotiated on behalf of Reliance Industries. R3’s Corda platform facilitated the end-to-end transaction.

The news outlet believes the new system is an improvement to how partners interact regarding exports in India, as it brings both parties together on one platform. The traditional way of facilitating such a transaction includes sending physical copies of LoCs to each party in the transaction.

“This transaction validates the commercial and operational viability of blockchain as an alternative to conventional exchanges for paper-based documentation.” Adding that, the blockchain enabled transaction cuts out the costs that would have been attributed to the processing of paper documents—which delays the pace of the trade.

The bank went further to state:

“This solution is a significant improvement for any organization involved in buying and selling goods internationally, as it truly brings together all parties onto one platform.”

Hitendra Dave, Head-Global Banking and Markets, HSBC India was also quoted by the news outlet, where he hailed the use of blockchain for trade as it “enables greater transparency and enhanced security in addition to making it simpler and faster.”

The new solution was implemented in line with the integration of an Electronic Bill of Lading (eBL) called Bolero. Combining the features of a legal framework and technology, this eBL “replicates the core elements of a traditional paper bill of lading.” Bolero was introduced in November 2016 as a platform where trading partners can introduce documents, allowing them to settle international trade faster and improve the cycle.

The eBL allows “carriers and logistics providers the ability to create, send, amend and manage bills of lading digitally with greater accuracy, integrity, and speed. This reduces the likelihood of any potential fraud, errors and the cost of administration,” according to Bolero’s website.

At the time of the launch, the Head of Global Trade and Receivables Finance for HSBC India had stated the importance of Bolero for cross-border trade.

“This first step we’ve taken with e-Presentation has big implications for companies in India and elsewhere. It shows that the participants in cross-border trade – from producers to banks and shippers – are willing to collaborate to achieve an end-to-end digital transaction. It also shows that collaboration is worthwhile, optimizing companies’ working capital so they can move on to their next deal sooner.”

Other companies that have been trialing the use of blockchain as a substitute for traditional trade documents include BBVA, which use a platform created by Wave to cut down on their transaction time from seven to 10 days to less than 3 hours. The transaction involved was the exportation of more than 25 tons of frozen tuna from Pinsa Congelados, of Mazatlan, México. Payments were made by a BBVA issued LoC and processed by Bancomer in Mexico.

Patxi Fernández de Trocóniz, head of global trade & international banking, BBVA, had stated at the time: “The pilot we carried out with Wave represents a leap forward in improving the efficiency of international trade transactions. The time it takes to manage the documentation was reduced to a process that lasted just a few hours, in which all parties – the banks, the importer and the exporter – were constantly aware of the status of the documents.”