It appears crypto still has everyone on edge. While many enthusiasts and loyalists continue to litter the industry and bring an air of positivity to the crypto space, others show massive concern, and seek to regulate its every move. 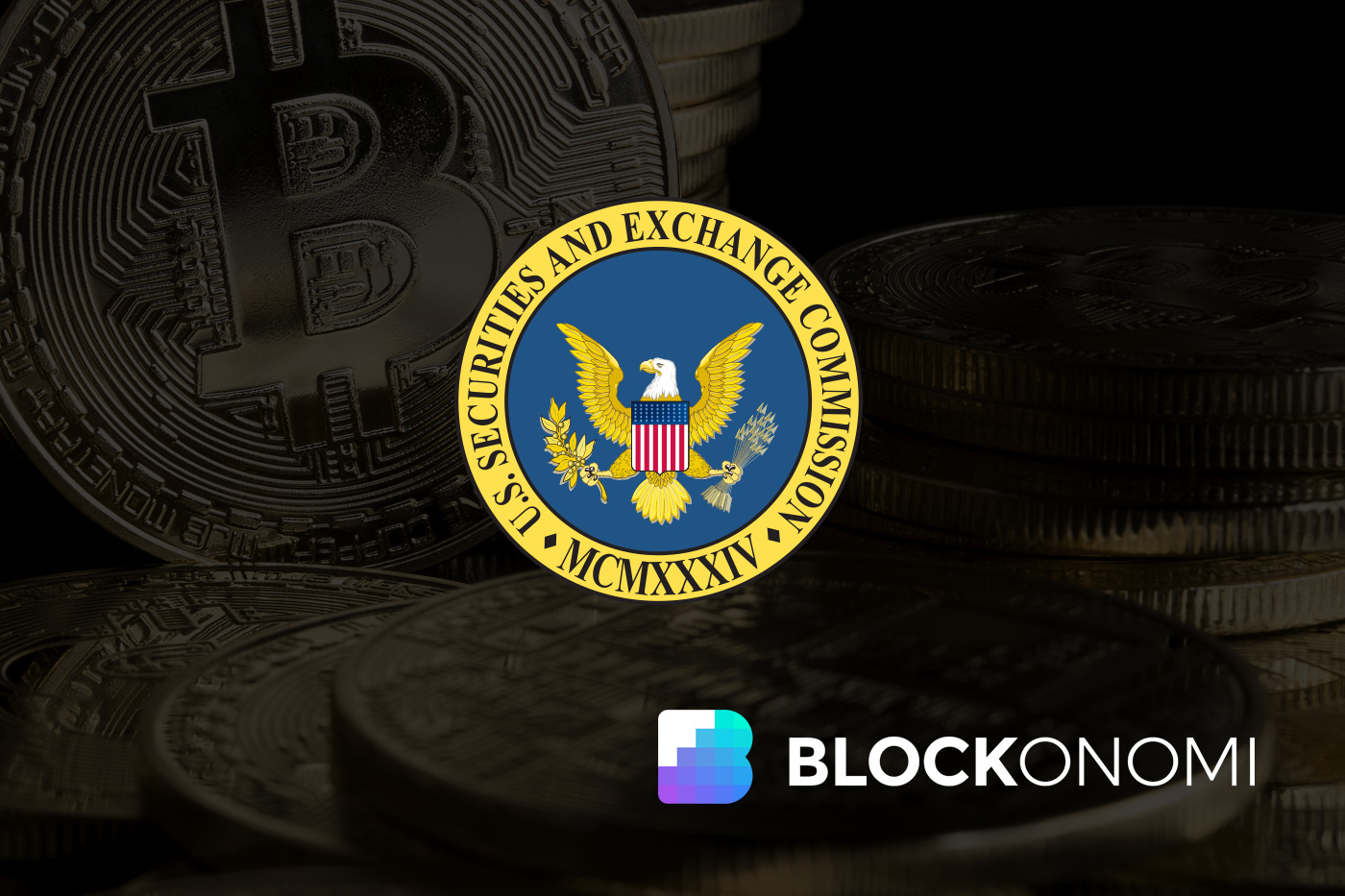 A new report suggests that the Securities and Exchange Commission’s (SEC’s) top priority is to thwart digital currency scams. Interestingly, these issues warranted little to no attention roughly two years ago, though it appears they’ve become so common that the organization is seeking to ensure customer safety above anything.

Particularly, the SEC says that it’s aiming to take down any initial coin offerings (ICOs) it believes may not be following the rules. New details have emerged over the past year to suggest that several ICOs are fake and hiding behind the notion of raising capital for new startups. ICOs work by offering investors access to new coins in exchange for funds. The investors then use these coins to get their fingers on goods and services offered by the companies in question.

While many are either complete or in fruition, several other ICOs have proven fraudulent, and disappear six months in with millions of dollars in their hands from investors that didn’t know any better. As a result, the funders are ultimately left with empty wallets and coins they can’t use.

In a section of the report titled “ICOs and Digital Assets,” the SEC mentions:

“In the past year, the [enforcement] division has opened dozens of investigations involving ICOs and digital assets, many of which were ongoing at the close of FY of 2018.”

In addition, the agency has also commented that while fraud is a major problem, it will also be focusing on ICOs and other ventures that don’t seek to comply with the SEC’s present regulations.

It’s Not All Bad…

Despite some growing fears, the SEC did acknowledge that blockchain and cryptocurrencies have many virtues, and can serve as positive influences on America’s economy:

“The enforcement division recognizes the need to balance its mission to protect investors from the risk posed by fraud and registration violations against the risk of stifling innovation and legitimate capital formation.”

This Is Happening Everywhere

It’s easy to assume that it’s just the SEC that has an “attitude” towards crypto, but this wouldn’t be accurate. Several organizations and countries from around the world are cracking down on those who seek to harm investors and go against the rules. In Hong Kong, for example, the Securities and Futures Commission (SFC) has released a statement saying that it is now exploring a new regulatory framework involving the monitorization and control of digital currency exchanges.

“While virtual assets have not posed a material risk to financial stability, there is a broad consensus among securities regulators that they pose significant investor protection risks. Some of these risks are inherent in the nature and characteristics of the virtual assets themselves, and others stem from the operations of platforms or portfolio managers.” The SFC has identified numerous risks it associates with the cryptocurrency industry including liquidity and volatility, lack of cybersecurity and accounting, lagging market integrity, terrorist financing, money laundering and fraud. In addition, the statement also reads that virtual assets “may fall under the ‘securities’ or ‘futures contracts’” categories. It explains:

“The SFC also reminded intermediaries in a circular… about the notification requirements under the Securities and Futures (Licensing and Registration) Rules if they intend to provide trading and asset management services involving crypto assets. The SFC has undertaken a series of actions against those who may have breached its rules and regulations when carrying out activities related to virtual assets. These include providing regulatory guidance, issuing warning and compliance letters, and taking regulatory action.”

The post Organizations Everywhere Are Cracking Down on Crypto Safety appeared first on Blockonomi.