Kepco, the second-largest Japanese electrical provider, and Power Ledger seem to be making progress together. The two have announced another program that will work on developing a blockchain-based system for trading solar-generated electricity without the need for a utility.

The new program will be conducted at research facilities in Osaka, and is currently being outlined by the utility. At its core, the idea appears to be simple. Instead of relying on a third-party utility to settle transactions between solar power producers and consumers, it will all happen automatically. 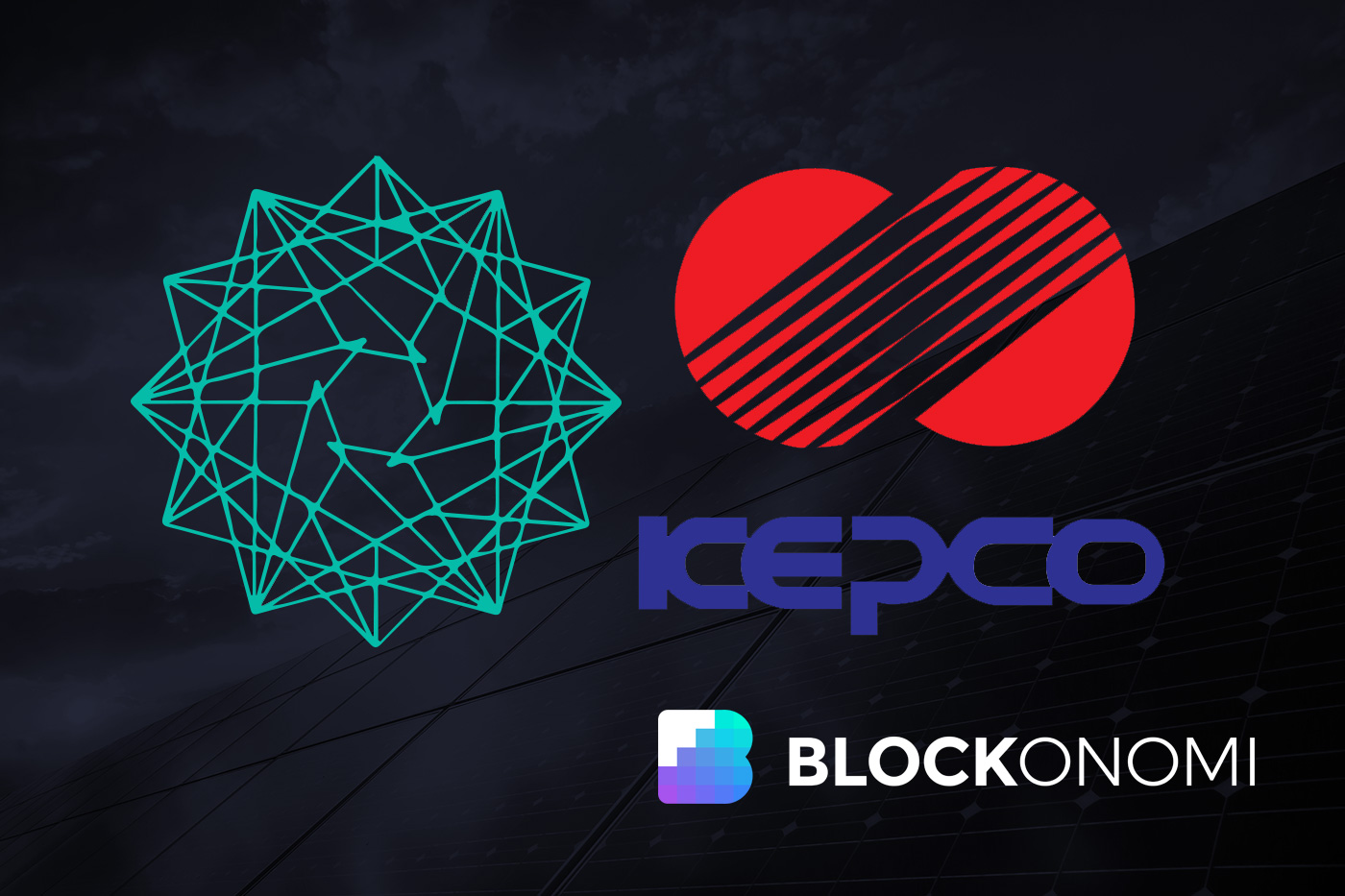 Earlier this year Power Ledger and Kepco began working on another project, and their goals appear to be aligned. Power Ledger said that their partnership is designed to, “to provide communities with cheaper energy systems to offset existing energy costs and allow generating customers to monetize their renewable energy investments by selling their excess energy peer-to-peer,” via a statement in April of this year.

Kepco has the help of the University of Toyko, as well as Nihon Unisys and Mitsubishi UFJ Bank. Akamai Technologies and Mitsubishi UFJ Financial Group announced that they developed a blockchain platform that can process a million transactions per second, and finalize transactions in less than two seconds. This new platform is supposed to be ready sometime next year, and could be integrated into the project that Kepco and Power Ledger are developing.

Chibu Electric Power Company is also working on a similar platform, that will power electirc vehicles in Japan. They think that, “With this technology, it will become possible to run a highly reliable charging management system based on a low introduction cost,” and, “That (it) likely would create new services by, for instance, enabling multi-unit dwelling owners to install charging equipment at reasonable prices.” 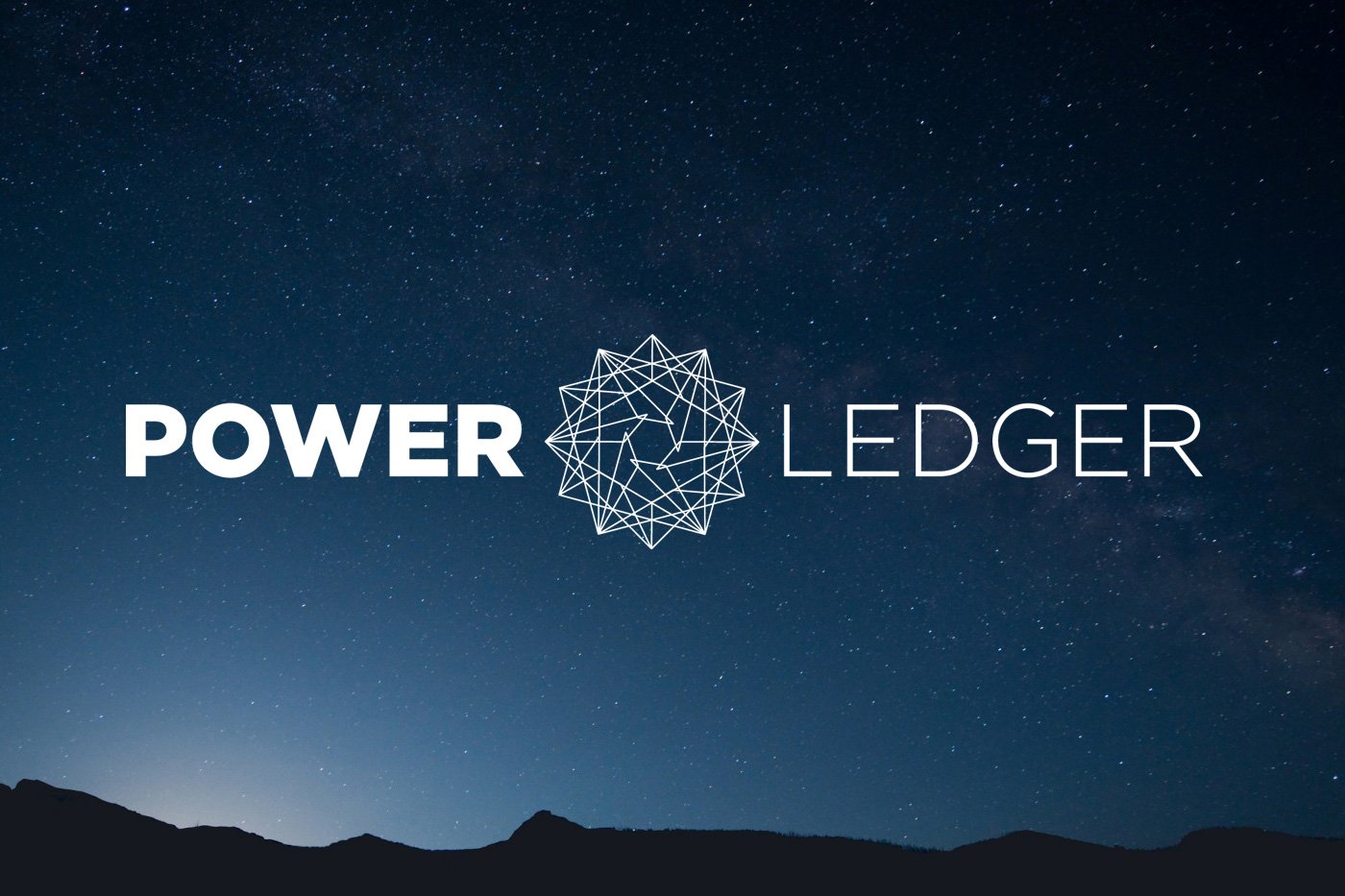 Read: What is Power Ledger?

Sir Richard Branson seems to agree with the Japanese and chose Power Ledger as the winner of his Extreme Tech Challenge 2018. In addition to winning accolades from one of the most interesting billionaires out there, Power Ledger also raised more than $30 million USD this year via an ICO.

Power Ledger co-founder Jemma Green said that, “For any company to get that kind of validation to what they’re doing … it adds credibility to a startup that wants to get its brand out there are develop more, and implement more projects,” after winning the content. Her company is hitting the market at a perfect time, as many countries are turning to solar power generation for their energy needs.

Large-scale solar power installations are easy for a utility to manage, but numerous small ones are tricky. Many people are able to invest a reasonable amount of money to create solar-generated electricity, but selling it into the state grid isn’t always a simple process. Power grids were designed to be one-way, with the state utility generating, and the population consuming.

New Ideas are Taking Off

Solar power has the ability to change how the entire energy economy works, but companies like Power Ledger are creating real-world solutions for an energy infrastructure that needs to be updated. They initiated a project earlier this year in Bangkok, which is very similar to the one they are currently working on in Japan.

Power Ledger managing director, David Martin, said that, “The autonomous nature of the trading platform means it’s simple and low-cost and bringing this together with on-site generating capacity means energy can be low-cost, low-carbon and resilient to the impacts of severe weather conditions,” which makes it a perfect fit for places like Bangkok.

The idea behind both projects is nearly the same. Smaller scale solar power needs to be traded efficiently, and there are few existing systems to make it happen. Smart meters are helpful for these projects, but making sure that payments are made efficiently, and power generators are compensated fairly for their contribution to the grid is vital to their success in the long-term.

Power Ledger seems to be making all the right moves and cementing connections with some of the world’s best companies.