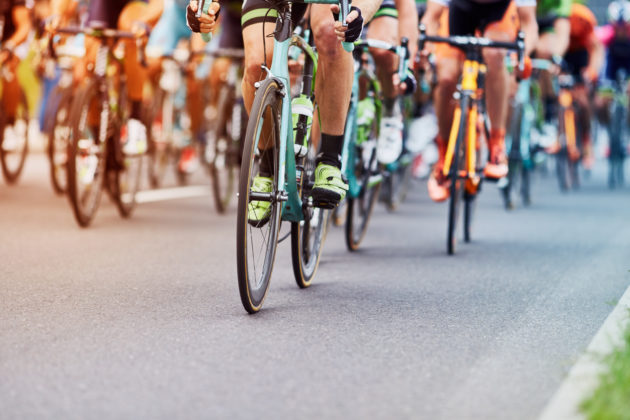 Jack Dorsey’s social media platform Twitter has been outperformed by his other company – the financial services provider Square.

Jack Dorsey’s Bitcoin-integrated financial services company Square has more than doubled its value since it allowed users to buy and sell Bitcoin (BTC) 00 back in 2017. According to data from Yahoo Finance, the company’s share price in November 2017, days before the bold move, was around $37. Today shares of Square trade at $75,01, while the company sits at a market capitalization upwards of $30 billion.

The difference in the performance of both companies is particularly interesting because they took exact opposite directions on the matter of cryptocurrencies.

After allowing its customers to buy and sell Bitcoin, Square saw a massive increase in its share price which peaked at the end of September 2018, when they were trading at around $99 per piece. Despite the cryptocurrency market’s year-long decline, the company has more than doubled its share price during that time.

Twitter, on the other hand, took the exact opposite approach, banning cryptocurrency ads in March of this year. The company’s price has since remained roughly the same.

Jack Dorsey, on the other hand, has more than once expressed his enthusiasm for Bitcoin and the benefits it comes with. Bitcoinist reported earlier this year that the CEO hopes Bitcoin will become internet’s native currency:

The internet is going to have a native currency so let’s not wait for it to happen, let’s help it happen. I don’t know if it will be bitcoin but I hope it will be.

What do you think of Square’s improved performance? Don’t hesitate to let us know in the comments below!