Despite the ongoing weakness in the crypto sector, Bitfury just raised $80 million USD. According to a recent press release, the crypto mining infrastructure company was able to get investors to fork over a pile of money for a private placement of their equity. The capital raise was led by EU based Korelya Capital, and Naver Group, Macquarie Capital, Dentsu Japan, and Galaxy Digital Holdings all jumped in on the action.

Bitfury executive vice chairman George Kikvadze said that, “This private placement will take our corporate governance to the next level, broaden our financial strategic options, and ideally position us for our next phase of growth as the market matures,” via the same press release. 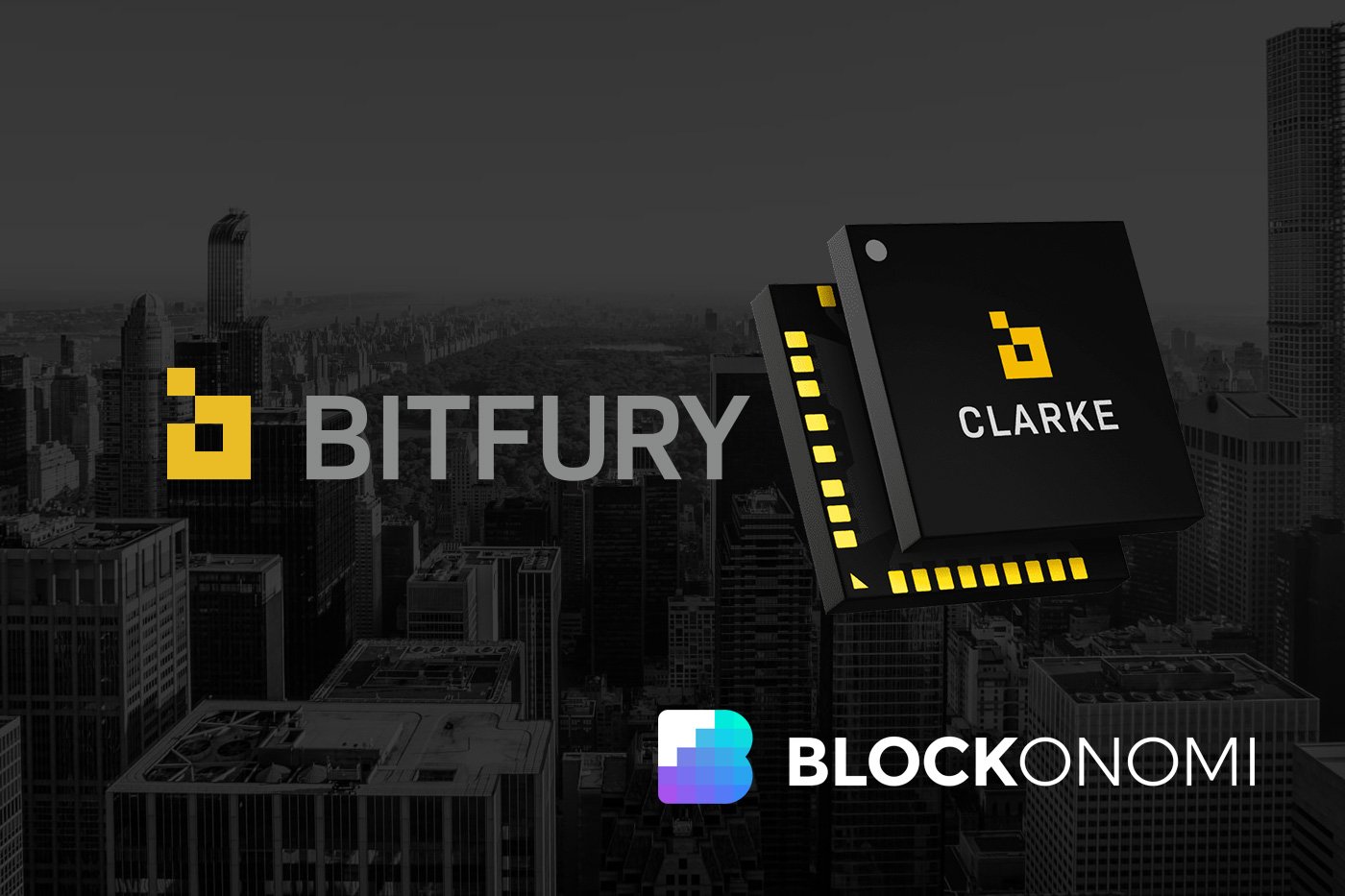 Both Bitfury and Bitmain have both reportedly been on the fence about going public, and offering their shares up to retail investors via a traditional Initial Public Offering (IPO). This strategy stands in stark contrast to numerous other blockchain-focused companies, who have chosen to fund their companies with ICOs. There is still a lot of uncertainty surrounding cryptocurrencies, and this year has been a tough one for miners.

Bitfury is in a Tough Sector

Bitcoin mining is an energy intensive process. In many areas of the world the cost of electrical power is to high for it to be economic at current Bitcoin prices. This puts companies like Bitfury in something of a gray area, as they rely heavily on Bitcoin mining to support their business. Bitfury is thought to be the largest industrial miner outside of China, which probably makes their bottom line extremely sensitive to the price of Bitcoin.

According to Diar, which is a blockchain and data analytics firm, major miners like Bitfury have pushed the margins on mining down to a level where there is little competition. A report from the firm said that, “Bitcoin miner revenues in the first 6-months of this year surpassed all earnings of 2017,” and, “To date, revenues have exceeded last year by a whopping $1.4Bn. But the record hash rate hit at the end of August saw miners paying retail electricity prices move to unprofitability for the first time in September.”

The major miners are just about the only entities that are able to support the Bitcoin blockchain at this point. The same report stated that, “The investment proposition for smaller miners held true throughout most of this year, but has since become questionable on the back of an increase of computing power competing for the coinbase reward,” which moves Bitcoin into a realm that isn’t so distributed after all.

Is Mining a Good Market?

Depending on which company one looks at, Bitcoin mining may or may not be a great place to be.

Read: Bitcoin Mining: Is It Worth The Effort In This Day And Age?

Diar thinks that, “With big mining operations on low electricity costs running at anywhere between 50-60% gross profit from bitcoin revenues, the market has a lot of room left to grow and, profits to squeeze,” though they point out that, “But bitcoin mining has, at least for now, and most likely in the future, moved into the court of bigger players with deep pockets.”

For companies like Bitfury (not that there are many), it probably makes sense to keep consolidating power in the Bitcoin mining sector. This may not be the case for smaller commercial players, like the publicly traded HIVE Blockchain. HIVE doesn’t have the level of integration that Bitfury does, and their financial results also demonstrate the reality of the Bitcoin mining business at the moment.

HIVE’s shares have been under major pressure all year, and are trading around C$.50 at the time of writing. That is down from more than C$6 per share last year, shortly after they went public via a reverse merger on the TSX-V. On a positive note, the last financial results from HIVE were positive. Their adjusted EBITDA was $3.5 million in Q1/2019, which means they are making some profit.