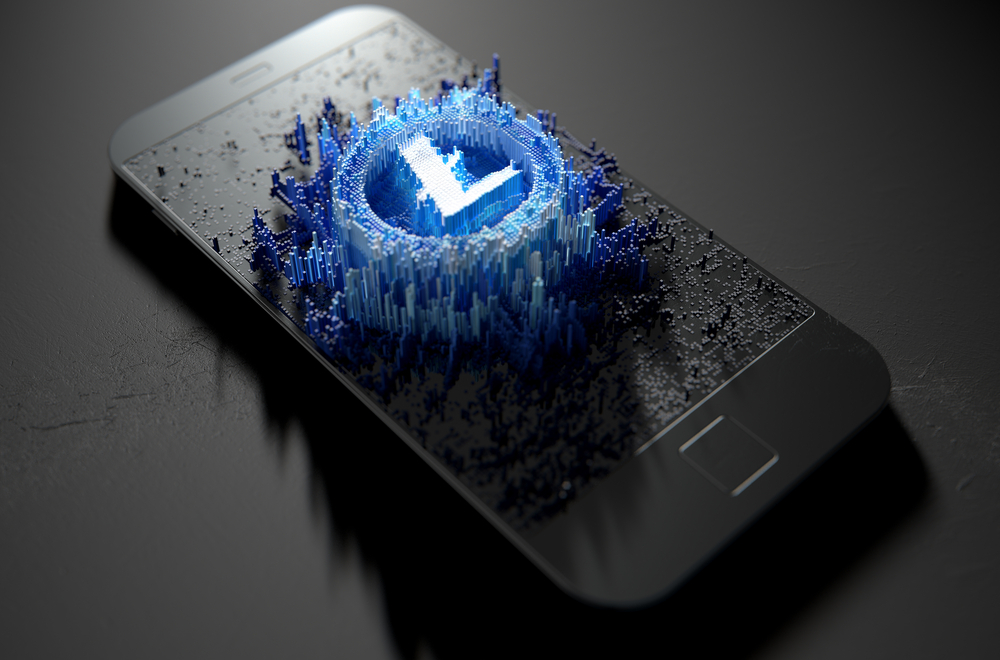 A lot of people had all but forgotten about Litecoin prior to the altcoin making some serious moves earlier in 2018. Although it may take a while until LTC surpasses $250 again, the current momentum isn’t half bad either. Gaining stability at the $55 level will be the first priority right now, as its rising trading volume should make that possible. The small loss over Bitcoin can become a slight concern, though.

Although this has been coming for some time now, Litecoin has struggled a bit prior to reaching $55. While its value has remained surprisingly stable between $45 and $50 for a long period, traders and speculators are always looking for the next leg up. In the case of Litecoin, the recent push to $55 has allowed for some interesting momentum, although it seems finding stability will become the next logical objective.

Over the past 24 hours, the Litecoin price has risen by another 1.2% in the USD department. Those gains are slightly offset by a net loss over Bitcoin, although that discrepancy isn’t necessarily disconcerting yet. A lot of altcoins are losing value against Bitcoin right now, although most of the deficits are below 0.5%. For Litecoin, this shouldn’t pose any real problems moving forward.

The big news is how Litecoin payments have come to Facebook Messenger users in the past few months. Lite.im is a major service which can make Litecoin payments a lot more mainstream, especially because digital transactions are on the rise globally. Although it remains to be seen how successful this service will be, it is a major step forward for LTC altogether.

Charlie Lee, the creator of Litecoin, is confident things will continue to improve for Litecoin in the coming years. His main objective is to ensure LTC is traded globally first prior to convincing merchants and companies to use this altcoin over other cryptocurrencies. That approach makes a lot of sense first and foremost, as liquidity needs to be established as quickly as possible.

For those seeking out technical indicators, it seems things are still looking very healthy for Litecoin right now. More specifically, there is a lot of upward potential waiting to be explored in the coming weeks, although that doesn’t mean there won’t be any major setbacks along the way. For the time being, the battle for control over $55 is still in place, which is not necessarily a bad thing.

All cryptocurrencies have seen a massive uptrend over the past few days. It is only normal the markets will need to catch their breath sooner or later. A small retrace or dip will materialize eventually, and it seems Litecoin may be one of the first markets to go through such a trend. Even so, the long-term uptrend is still in place, regardless of how things may look over the next 24 hours.

The post Litecoin Price Stabilizes Near $55 Before the Next Uptrend Materializes appeared first on NullTX.