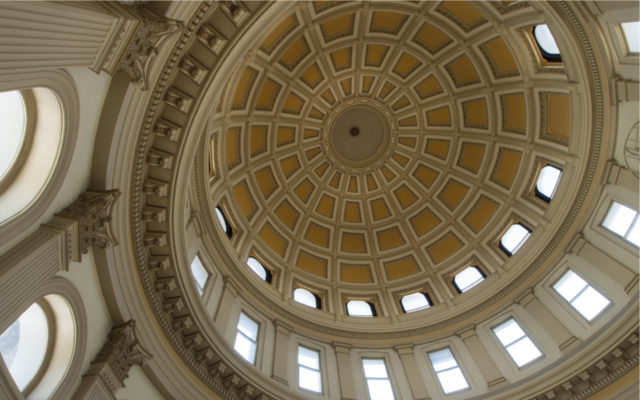 U.S. Representative Jared Polis, known for his favorable attitudes towards cryptocurrency and blockchain, will become Colorado’s next governor after defeating Walker Stapleton.

U.S. Representative Jared Polis (D-CO), who has made headlines for his pro-cryptocurrency and blockchain stances, has defeated Colorado state Treasurer Walker Stapleton to become the new governor.

Governor-elect Polis has become well-known across the cryptocurrency world for his interest and support of the industry. 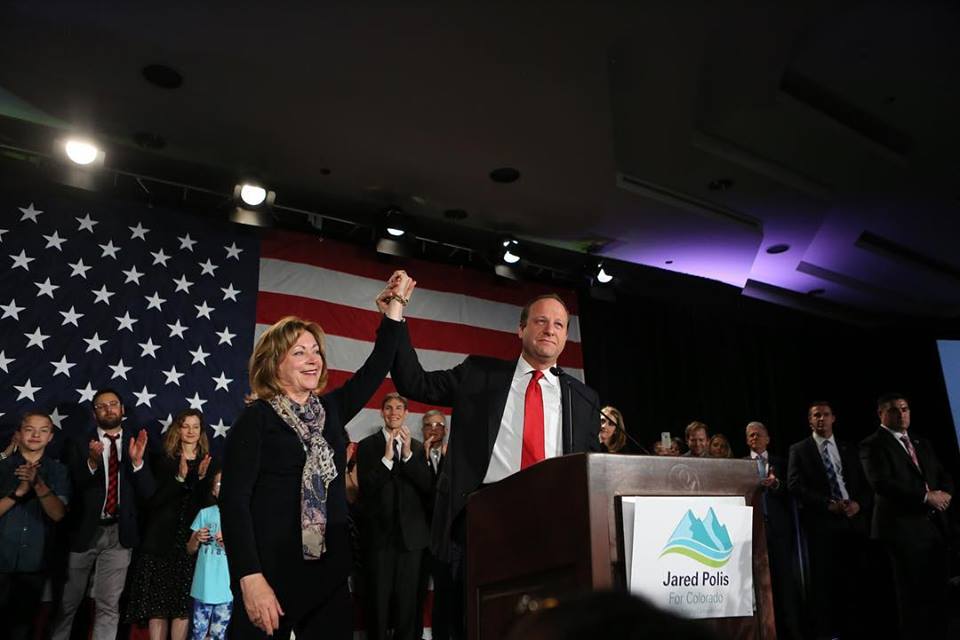 Part of his campaign platform focused on the benefits of blockchain for companies in Colorado. He has also worked in the halls of Congress on industry-friendly endeavors.

Touting the Benefits of Blockchain

Bitcoinist has previously reported on the blockchain aspect of Polis’ gubernatorial platform. In the summer, Polis published a few action steps on his campaign website that detailed ideas of blockchain integration into state affairs.

Polis looks to collaborate with Colorado officials and use blockchain technology to improve municipal and county elections. He also aims to build a “statewide safe harbor designed to exempt cryptocurrencies from state money transmissions laws.” 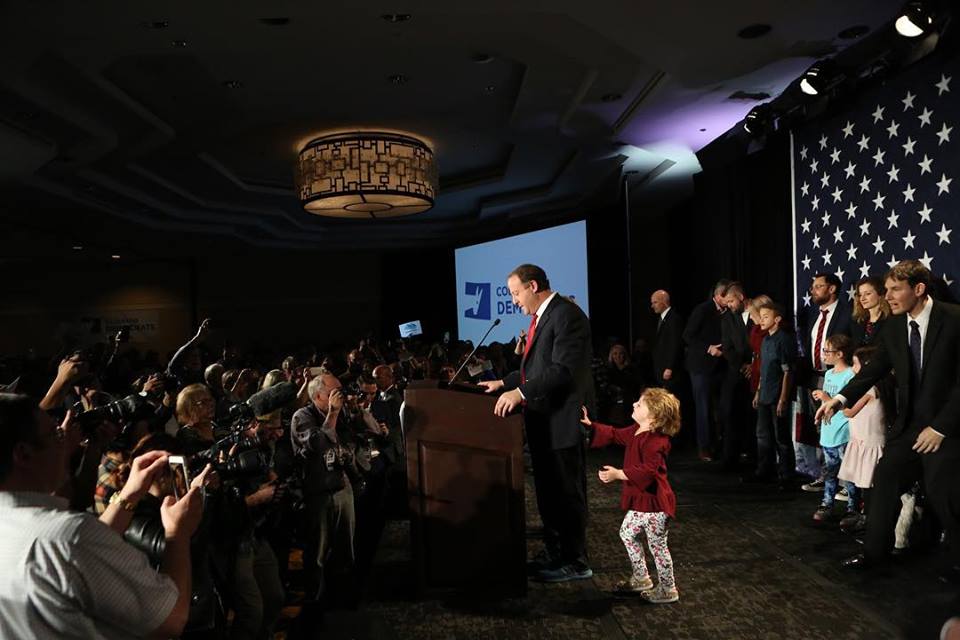 According to Polis, this idea and its associated legislation would protect “open blockchain tokens.” This could help Colorado entice innovative companies to move to the state and engage freely “without the licensing requirements of the multitude of securities and currency laws.”

Other policy ideas included the exploration of blockchain-based energy solutions, along with the possible use of public ledgers to foster transparency for government records.

Polis emphasized how his overall goal was to “establish Colorado as a national hub for blockchain innovation in business and government.”

A Crusader in Congress

Before focusing his time on running for governor, Polis was a staunch and vocal advocate for cryptocurrency and blockchain during his time as a U.S. Representative.

Back in 2014, the then-Congressman called for a ban on the U.S. Dollar in a satirical response to a letter from Senator Joe Manchin (D-WV), who called for a Bitcoin ban.

Polis was also a co-founder of the Congressional Blockchain Congress, which is described as being dedicated to “[…] the advancement of sound public policy toward blockchain-based technologies and digital currencies.” The entity was officially announced in February 2017.

I offered the Cryptocurrency Tax Fairness Act as an amendment to the tax reform bill last night. #bitcoin https://t.co/RhqROH2sZc

The idea of the legislation was to allow consumers to “make small purchases with cryptocurrency up to $600 without burdensome reporting requirements, according to a news release from Polis’ office.

The Act was offered as an amendment to the House tax reform bill in mid-November but was not adopted.

Is Jared Polis’ congressional victory a win for Bitcoin? Let us know your thoughts in the comments below!