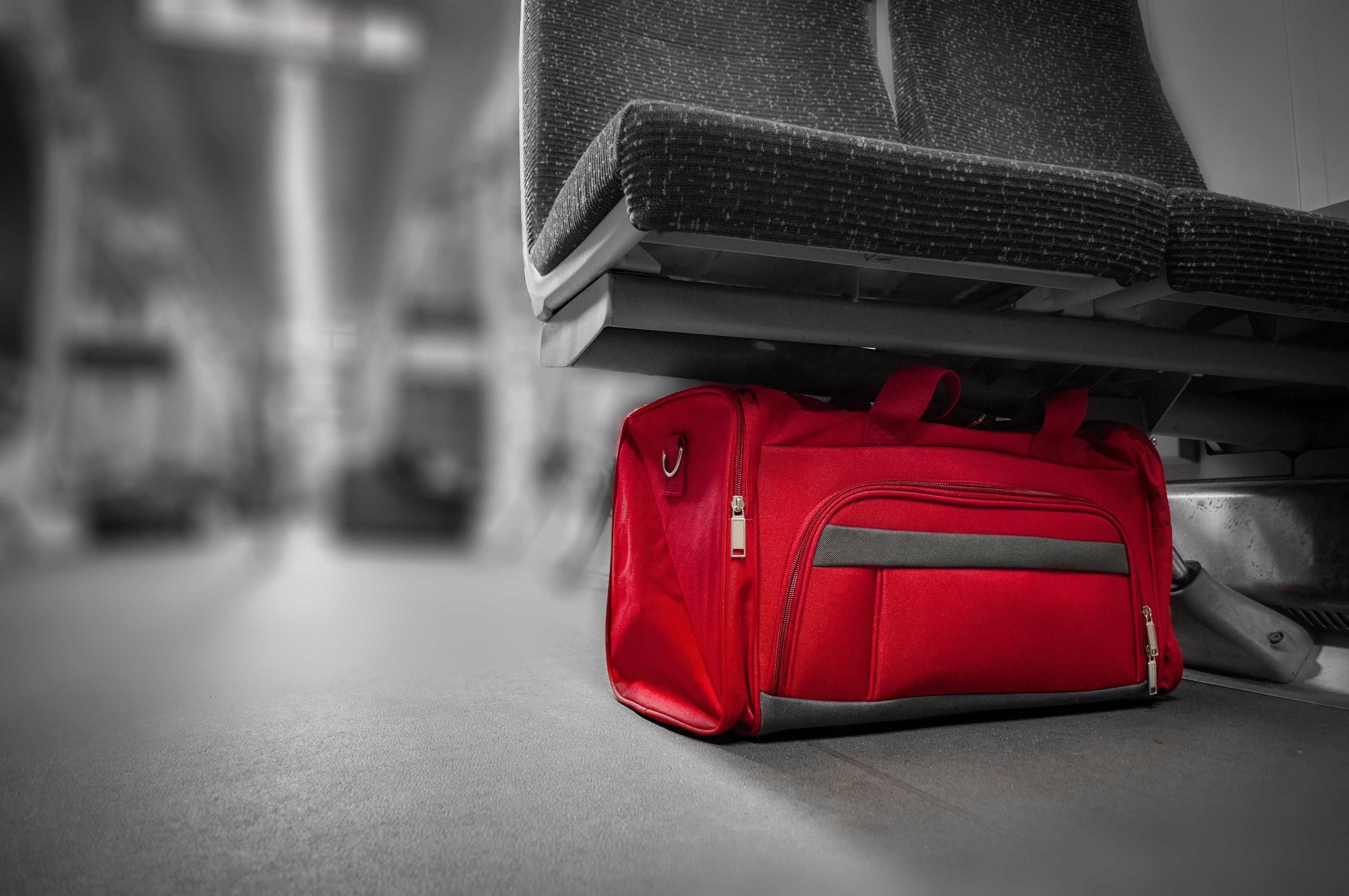 Scams are nothing new in the crypto industry. From ICOs that received money and then vanished to trading sites that went down with investors’ funds, there is no shortage of people who’ve lost their hard-earned money in their pursuit of the Bitcoin millions. For most, the logical next step was reporting the crime to authorities and letting them investigate. Not for one Indian teenager. The young man had received some money from his father to invest in cryptos and he had been doing well. This was until he met an online stranger who promised him unbelievable returns. When the stranger made away with the money, the teenager called the FBI for a month for help. When none was forthcoming, he threatened to blow up the Miami Airport.

The young man, whose name was withheld, had received $1,000 from his father who runs an NGO to invest in cryptos. According to The Hindustan Times, he had been thriving and had turned in some decent profits over the past five months. Unfortunately, the young man met a stranger who claimed to be from the U.S on an online gaming platform. The stranger promised the naïve teenager that he would help him make even better returns and, unaware of what he was walking into, the young man transferred $1,000 to the stranger.

After the stranger made way with the money, the young man knew what he had to do; call the FBI. After all, the FBI solves all the mysteries in the movies. According to the report, he called the FBI at least 50 times between October 2nd when he lost the money and October 31st.

Frustrated that the elite FBI was offering him no help, the young man decided to go a step further. After he set up a fake identity and acquired phone numbers under these identity, he then called the FBI threatening to blow up the Miami International Airport. He didn’t stop there either; he called the airport authorities as well, threatening to carry out an attack by “barging into it equipped with an AK-47 assault rifle, grenades and a suicide belt.”

According to a report by Gizmodo, the FBI had taken the issue up and was already investigating the alleged crime when the threats started. The bureau then reached out to India’s National Investigation Agency to help track down the caller. The matter was taken over by the local anti-terrorism squad who tracked down the young man.

The young man was not arrested as he was just 18 years old, the local police chief revealed. Multiple charges have been leveled against him however under the Indian Penal Code for issuing threats as well as for impersonation.

While threatening to blow up an airport is new, losing cryptos to fraudsters has become a common occurrence. Despite the increased awareness campaigns to sensitize investors on the red flags to look out for, many are still falling for the scams.