The Russian Duma is considering a new Ruble-based stablecoin. According to reports from Russian radio news station Govorit Moskva, the chairman of Russia’s State Duma Committee on Financial Markets announced that the Russian government will likely press forward with a national cryptocurrency.

Anatoly Aksakov told a press conference that the Duma is working on a plan for a Russian cryptocurrency, “but it will be a ruble-pegged cryptocurrency.” Instead of creating a new currency that would compete directly with other cryptos, the ‘Crypto Ruble’ would be pegged at 1:1 to the fiat ruble. 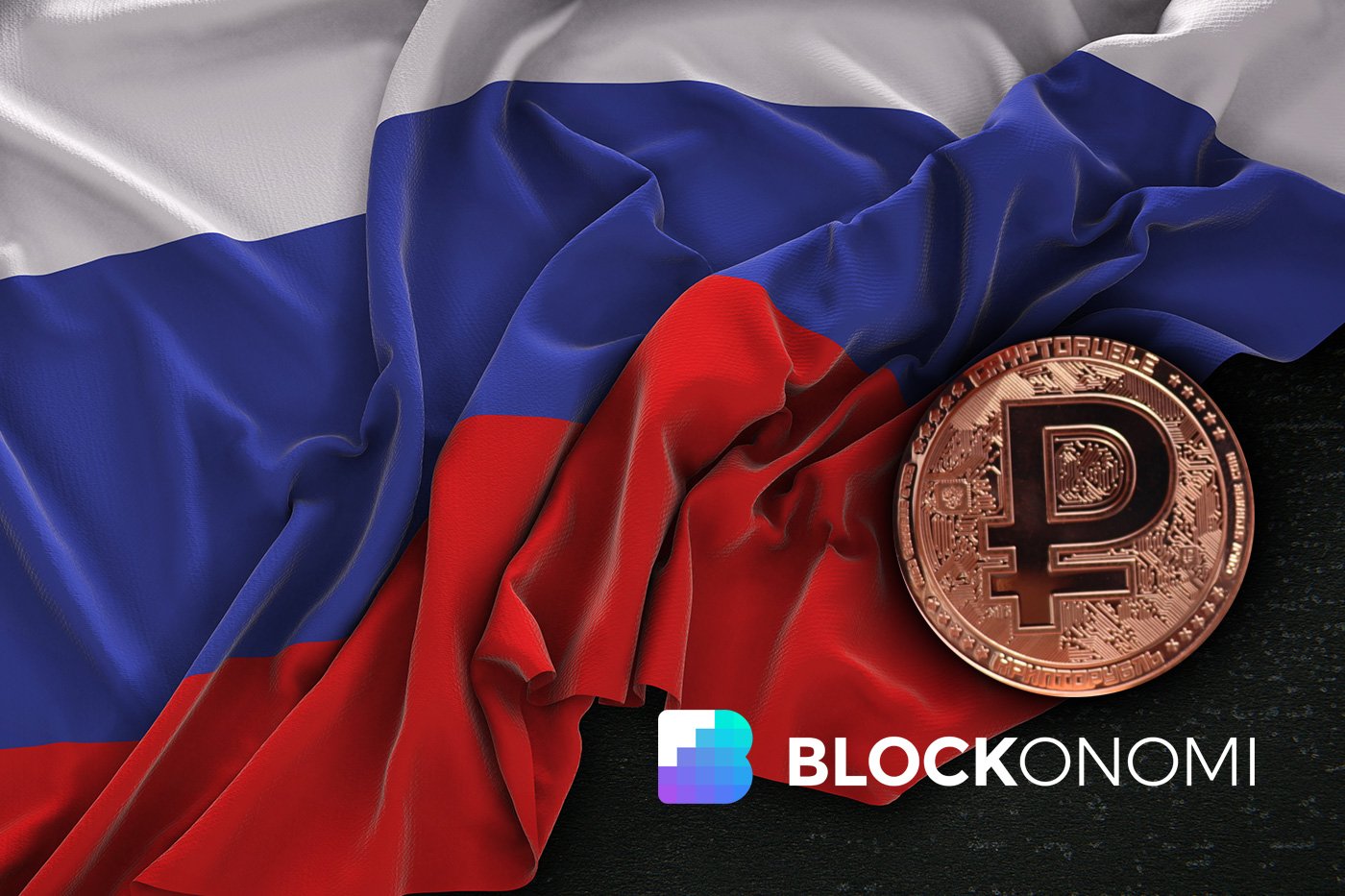 This announcement marks the first movement from a major government on the topic of a national crypto, which could be used by the general public. It could also be part of a bigger banking shift in Russia. For now, the Crypto Ruble is still just an idea, but it seems like more progress is being made by Russian lawmakers all the time.

Russian Stablecoin Would be Part of the System

The plan that chairman Anatoly Aksakov described appears to be in line with other stablecoins like Tether. Unlike a private stablecoin that relies on a bank account filled with fiat currency, the Russian plan seems to be a little bit different. An individual would be able to open a normal ruble account, and then have them ‘turned into’ Crypto Rubles.

The exact mechanism was not discussed at the press conference, but the Crypto Ruble would likely be based in blockchain. While this state-basked stablecoin probably not what crypto purists were hoping for, national stablecoins could spread the use of cryptos among people that aren’t comfortable with using cryptos like bitcoin.

In addition to being backed by a fiat currency, the Crypto Ruble would probably be accepted by other nations that have friendly relationships with Russia. At the moment there are numerous shifts happening in the Eurasian political environment, and this new program could be a part of a wider strategy from Moscow.

A Crypto Would be More Efficient

The Venezuelan Petro is pretty much a joke, as no one in their right mind wants anything to do with Venezuela or its currency. Russia has been the target of sanctions that originate in the USA, but they have an economy that supplies a tremendous amount of fossil fuels to both Europe and China. The Crypto Ruble probably wouldn’t be put into the same class as the Petro, as Russia does business with some of the largest economies on earth.

Russia also has a number of currency swap agreements with numerous trading partners, which would make establishing ruble accounts simple. Once a foreign currency has been swapped for rubles, it seems that Crypto Rubles would be a logical next step for trading partners who were willing to deal in them.

Chairman Aksakov told reporters that “Our domestic system (called SPFS) for the transfer of financial messages already has more users that SWIFT has. Talks with China, Iran, Turkey and a number of other countries are currently underway in order to coordinate our system with their systems. It is important to coordinate them technologically in order to avoid problems with domestic systems for transfer of financial messages,” at a press conference in Moscow last Thursday.

A national cryptocurrency would make international transfers even easier for Russia to facilitate. The USA has been in a position of financial power for many decades, but now it looks like realistic alternatives to the established system are nearing readiness. The Crypto Ruble could be a big part of a new global payments system and would give Russia an advantage if their relationship with the USA continues to worsen.