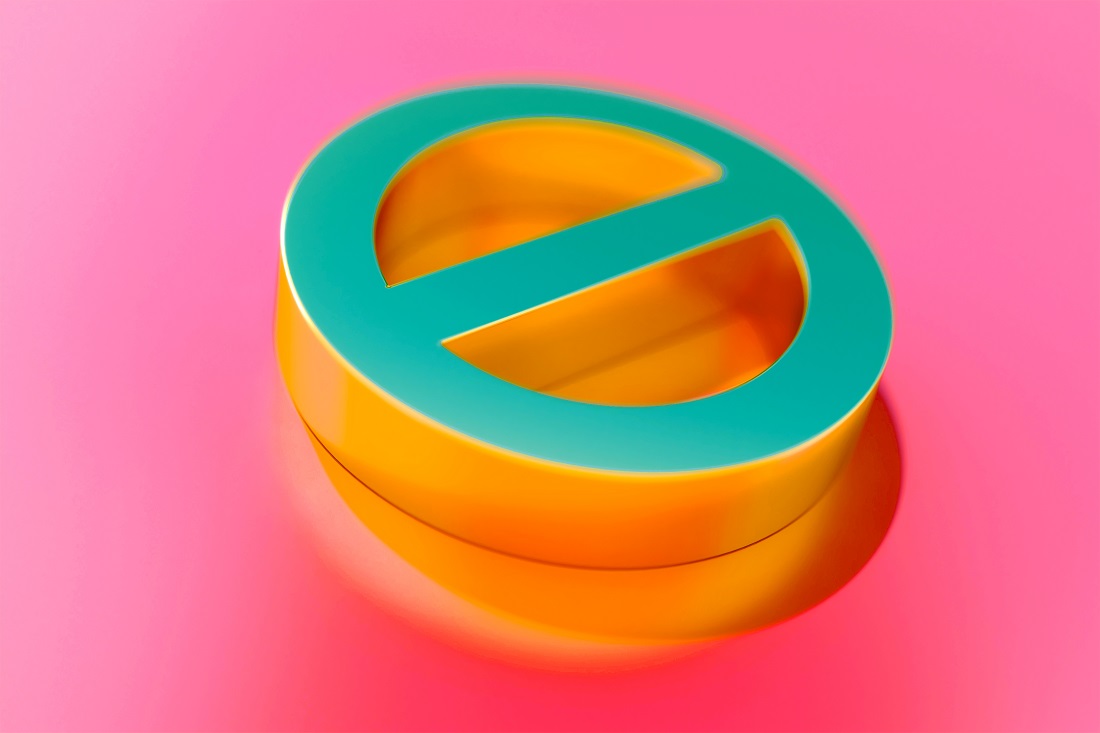 Anonymous and privacy-oriented cryptocurrencies have always been a topic of controversy. Even though these currencies do not facilitate illegal activity by default, it seems the association with such activities is enough to make regulators nervous. In Taiwan, the government has decided to ban anonymous cryptocurrency transactions as part of the new Money laundering Control Act.

As is always the case when a discussion regarding cryptocurrencies arises, the topic of anonymity is never far away. Most governments around the world are convinced Bitcoin is still an anonymous form of money, despite being far more transparent than the traditional banking ecosystem. The same applies to all other cryptocurrencies, which has many regulators concerned first and foremost.

In Taiwan, a new amendment has been made to the Money laundering Control Act and the Terrorism Financing Prevent Act. This new change allows the local FSC the authority to crack down on anonymous virtual currency transactions. That in itself is pretty standard these days, as anonymous transactions are often linked to illegal behavior, either in online or offline fashion.

The bigger question is what this means exactly for the future of anonymous cryptocurrencies in Taiwan. Monero, Dash, ZCash, PIVX, NulleX, and others may become non-grata in this country due to their default anonymous nature. Additionally, this particular trend would have different consequences for Bitcoin and other top cryptocurrencies down the line.

Because of this new change, any bank across Taiwan can effectively reject anonymous transactions pertaining to virtual currencies. Such transfers will also be reported to the FSC if they are deemed suspicious. This will, by the look of things, to make it increasingly difficult for Taiwan residents to buy and sell cryptocurrencies in the future, which is not a positive development by any means.

While it is evident this measure is designed to make Taiwan less susceptible to money laundering, the approach raises a lot of questions. It appears Taiwan has effectively followed the example set by Japan a few months ago, as that country forced exchanges to remove all anonymous cryptocurrencies from domestic trading platforms. A lot of other Asian countries may take a similar approach in this regard, depending on how the new rules in Taiwan pan out.

Any development in this department raises many questions and objections. Targeting cryptocurrencies specifically makes sense when looking at the bigger picture of money laundering, primarily because this is a brand new form of money.  At the same time, there are many misconceptions regarding the alleged anonymity of different cryptocurrencies. This new framework seems to blur the lines even further, which is not necessarily a good thing by any means.