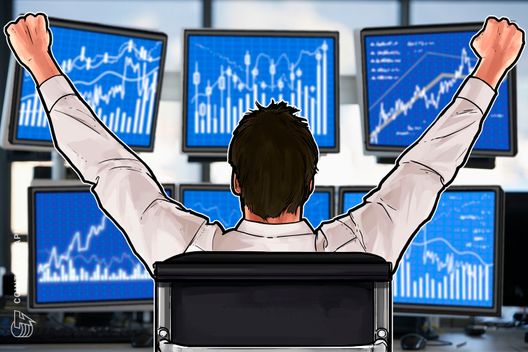 Global trading platform eToro reveals its plans to launch its own cryptocurrency, GoodDollar, to provide economic tools for the unbanked.

GoodDollar had been presented at Web Summit held this week in Lisbon, Portugal. According to the release, eToro has invested $1 million of its funds to the project and is seeking for more partners to join the initiative.

The project’s main goal is to provide economic tools for people who are unbanked or disenfranchised, creating “non-speculative cryptocurrency that aims to find ways to reduce wealth inequality on a global scale,” the release reads. The decentralized solution claims to establish a direct ownership connection between identity and the currency, thus helping to get funds directly without the interference of middlemen.

As Cointelegraph frequently reported, blockchain is widely used in charity projects. For instance, a United Nations department dedicated to women’s rights uses decentralized technologies to pay remunerations to refugees working in camps in Jordan. Apart from being paid without banks’ involvement, the refugees within the program can also pay their purchases directly by using an iris scan.

Moreover, the world’s largest crypto exchange Binance has recently announced its Blockchain Charity Foundation project where all donations go directly to its beneficiaries. The platform will be first used to raise funds for the victims of the floods and landslides in Eastern Uganda.