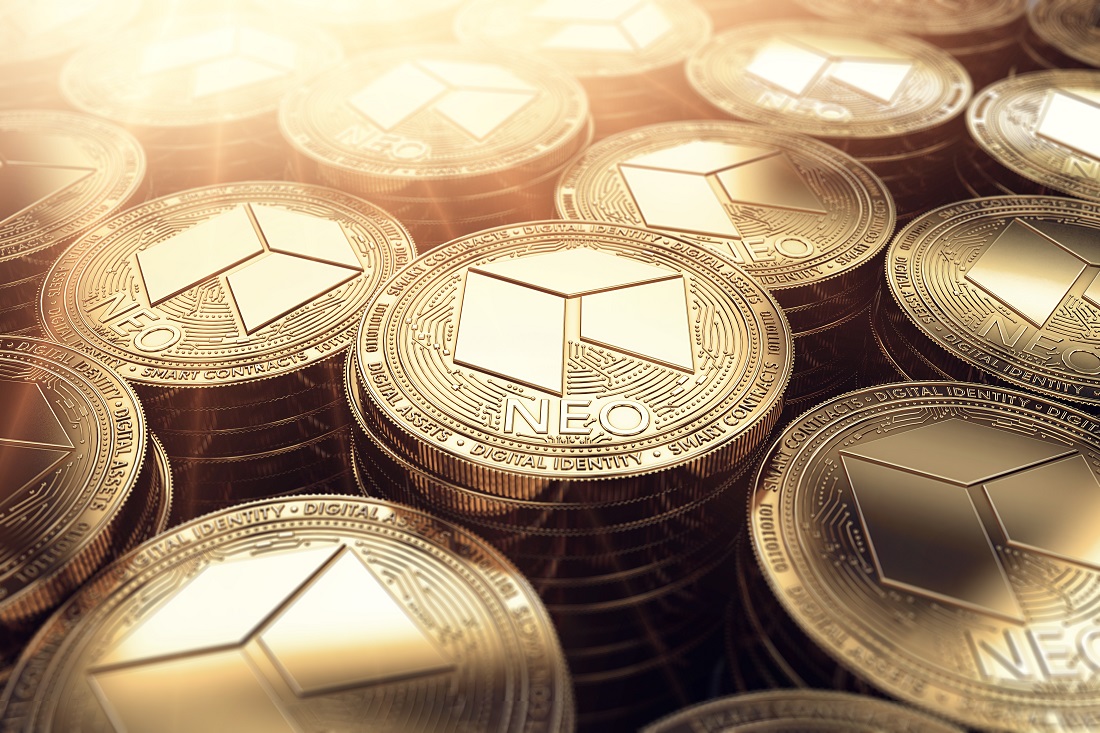 Cryptocurrency ecosystems need to keep growing and evolving moving forward. In the case of NEO, it seems things are heading in the right direction. A new client for a spin on decentralized internet access has been released to the public. nOS, a project positioning itself as the virtual OS for the decentralized internet, is of great interest as of right now.

What is it all About?

There are many different aspects pertaining to nOS which need to be highlighted. First of all, the application serves as a client to access the open internet. A native open internet browser will be built for this specific purpose, and a native “nos://” protocol will be created to support the dApps making use of this native technology.

Second, the nOS platform will provide users with a user-friendly dApp Gateway. As has become apparent through other projects, accessing native distributed applications without a convenient interface can be quite problematic first and foremost. With nOS, that should be less of a problem, which is a positive sign for the NEO dApp ecosystem as a whole.

As one would come to come to expect, nOS would not be complete without wallet or exchange features. This ecosystem will offer both, as a native wallet tab will let users send and receive assets in a convenient manner. The client is also powered by NEX to let users trade cryptocurrencies and other digital assets from the nOS client directly.

As is always the case with innovative ideas, it will take a while until they come to fruition. For nOS, a lot of work lies ahead, as the team also plans to build a decentralized filesystem and natively support smart contract technology. A lot of the cornerstones for this technology exist already, but integrating it into this entirely new nOS Protocol may prove challenging first and foremost.

The post What Makes Neo’s nOS so Unique? appeared first on NullTX.