Whilst the digitization of a nation’s cryptocurrency is hot on the lips of a plethora of jurisdictions, the Central Bank of Israel believes the move would not be conducive for its domestic Shekel. In a report released yesterday, the Bank of Israel claim that the issuance of a “Digital Shekel” on a 1:1 basis against its national currency would be somewhat unfeasible and as such, has stipulated that the project should not proceed.

Reports of an examination in to the potential advantages and disadvantages of issuing a native cryptocurrency were first brought to light in late 2017. The evaluation employed the services of Dr. Karnit Flug, who initially suggested that the implementation of a Digital Shekel could lead to a faster and more streamlined payments system, as well as a way to reduce the threats of tax evasion and the wider black market. 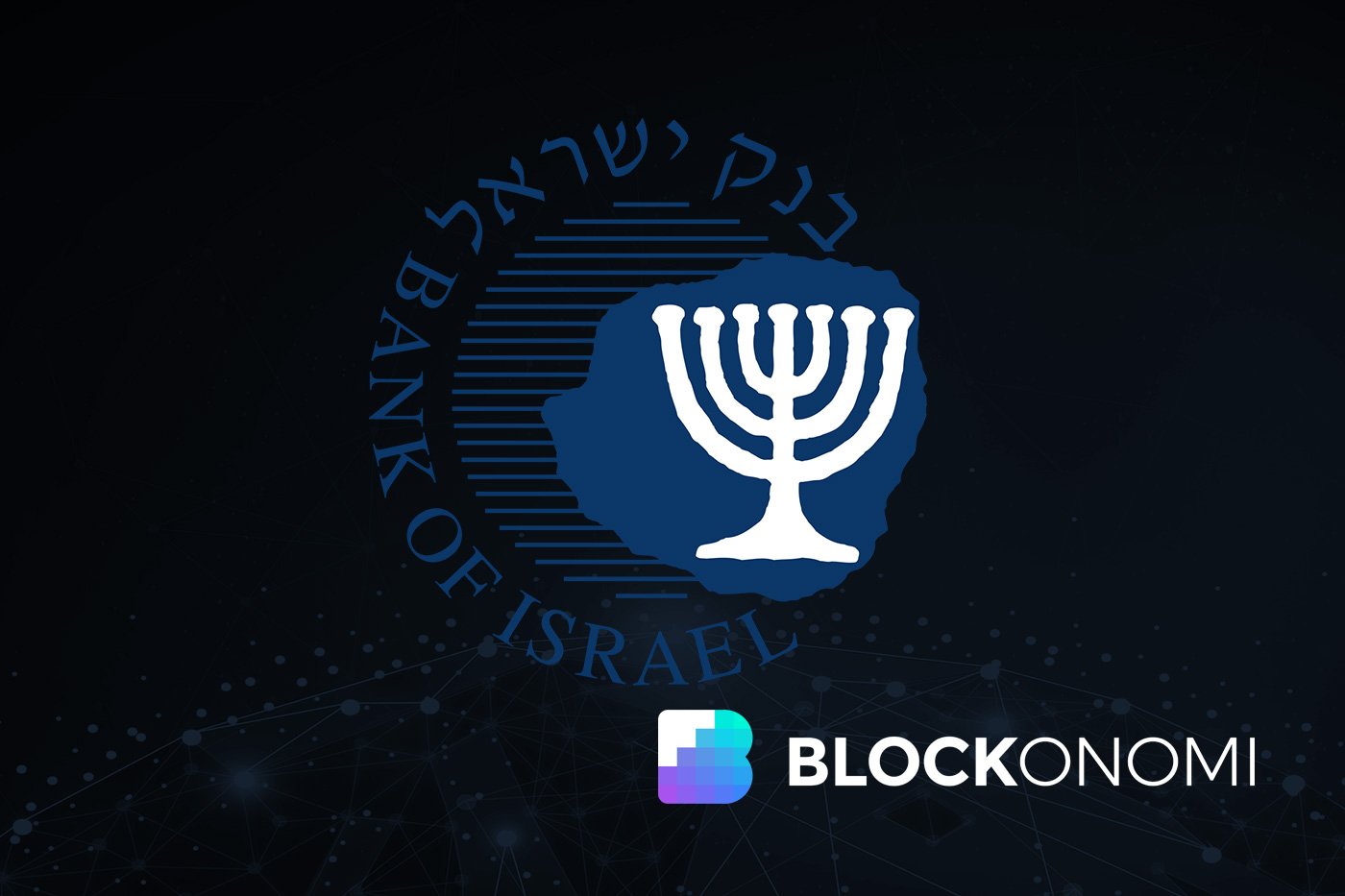 Potential benefits do not outweigh the risks

However, the recently released report indicates that the Central Bank recommends avoiding a digital issuance in the near future, to allow the evaluation process to continue. The report also makes the point that although there are numerous jurisdictions currently exploring the potential benefits of issuing a digital cryptocurrency, no countries with an “advanced economy” are yet to proceed with the project.

This is especially true when one considers the current state of play. Venezuela is one such nation that has recently issued its own digital currency. Dubbed the “Petro Coin”, the project was initially claimed to be backed in full by the nation’s significant oil reserves. Moreover, Venezuela’s leader – Nicolás Maduro, also claims that the Petro’s respective ICO raised more than $5 billion. If true, it would make it the most successful ICO of all time, at least in terms of the amount raised. However, not only are the ICO claims unverifiable, but the Petro will now be backed by 50% oil, with the remainder made up of Gold, Iron and Diamonds. On the other hand, the Central Bank of Israel do recognize the potentials of the technology. For example, the report states that in the event of reduced cash usage, as has been seen in nations such as Sweden, the utilization of a digital currency would be highly beneficial. Moreover, it has also recognized that the technology could create a more efficient monetary tool. However, the report makes it clear that the potential benefits do not outweigh the foreseen risks.

The trend of digitizing a national currency

Whilst the infamous case of Venezuela and its Petro Coin are somewhat well known, a range of other jurisdictions are also considering a similar move. For example, the Marshall Islands, a small island nation situated in the Northern Pacific Ocean, recently enacted a piece of legislation that would lead it to become one of the world’s first to issue a government-backed digital currency that resembles legal tender. The initial proposal would allow residents to pay for goods and services alongside the U.S. dollar, which is officially the nation’s currency of choice. However, as reported yesterday, current president of the Marshall Islands – Hilda Heine, has faced a vote of no confidence from the jurisdiction’s eight senators, based on the plans to issue a digital currency.

Then over in Germany, its Central Bank, alongside its Ministry of Finance, announced in July that is would be too risky to implement a digital currency of its own, subsequently rejecting the idea in its entirety.

Ultimately, although a range of countries and their domestic Central Banks are toying with the idea of a digital issuance, it might be some time before we see any tangible efforts to proceed – especially from within leading economies.

The post Bank of Israel Warns Against the Digitization of its National Currency appeared first on Blockonomi.