DrMiner.io lets users rent real hash power from its crypto mining equipment. The team behind DrMiner.io is the same one behind Chainads.io. The latter platform is an established network for advertising. It has gained a reputation for delivering high-quality traffic for startups, blockchain products, and ICOs.

The idea for DrMiner.io developed from two people and their passion for cryptocurrencies and the crypto ecosystems. As mentioned, the owners of DrMiner.io, Andrew and Cristian Entrepreneurs, are also behind ChainAds.io. ChainAds.io began more than half a year ago and has already established itself as highly successful. 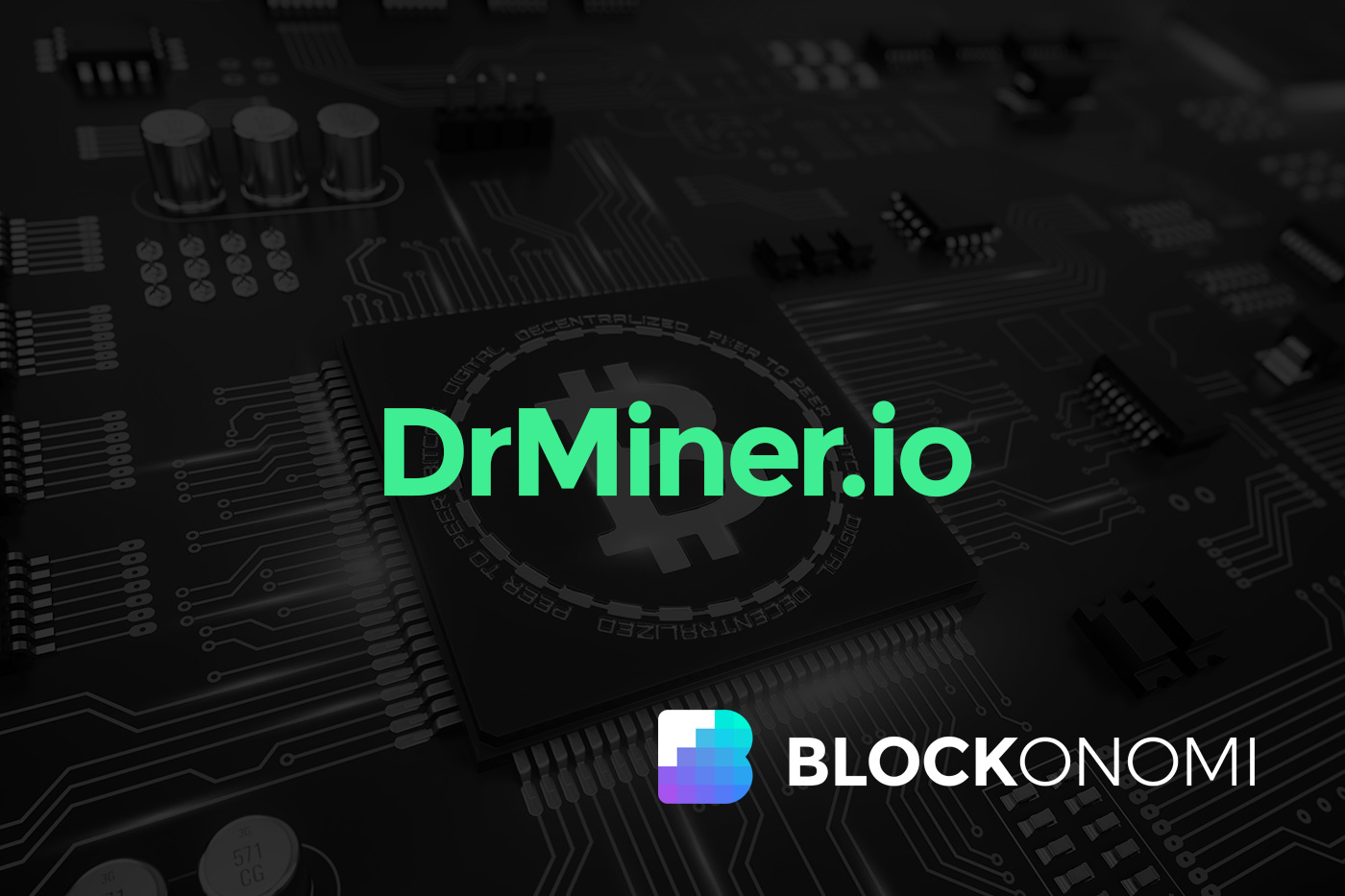 DrMiner.io’s address is the same as that of Chainads SRL, which has company number 29881855. The address is Str. Mieilor, Nr. 15, Romania, Bucharest Sect. 2.

DrMiner.io allows mining to begin almost right away. As soon as an administrator approves your purchase of a plan, you will begin accumulating rewards from the mining. Withdrawals are also very quick. DrMiner.io keeps the payment process streamlined by sending withdrawals on weekends regardless of when you make the payment request. 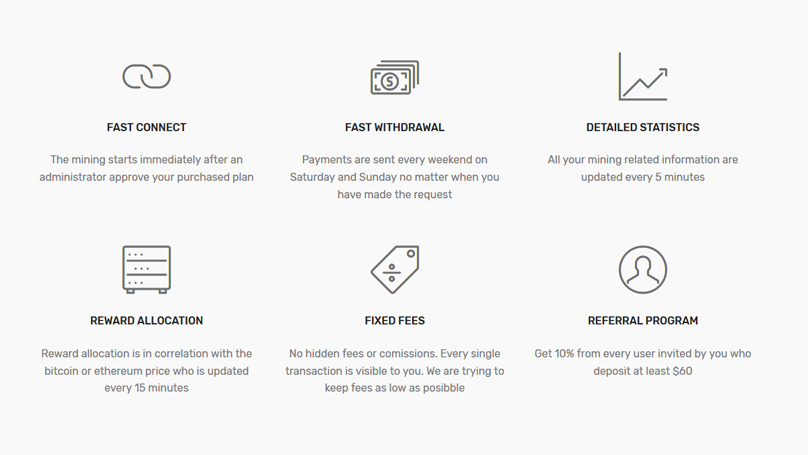 When you use DrMiner.io, you can easily stay up to date on the various statistics related to your mining. All information is updated every five minutes with plenty of detail. This lets you stay on top of profits and track stats and more.

DrMiner.io has plans that include Bitcoin and Ethereum. The company also intends to expand its offerings with the addition of Dogecoin, Litecoin, and Dash.

The plans from DrMiner.io are divided up with the rates depending on the length of the plan. They are priced for 1,000 GH, although DrMiner.io also lists the price per 1 GH for simpler comparison.

DrMiner.io prides itself on not having any hidden fees or commissions. Instead, the costs associated with using the platform are clear. You can clearly see all transactions via your account. This is part of DrMiner.io’s efforts to ensure that fees remain as low and as transparent as possible.

Every single investor who buys a plan from DrMiner.io gets the bonus gift of a 16 GB memory card in the USB style. Shipping for this memory card is worldwide, so all investors can take advantage of this bonus. This USB is conveniently shaped like a card, so you can fit it inside your wallet and take it with you wherever you go. 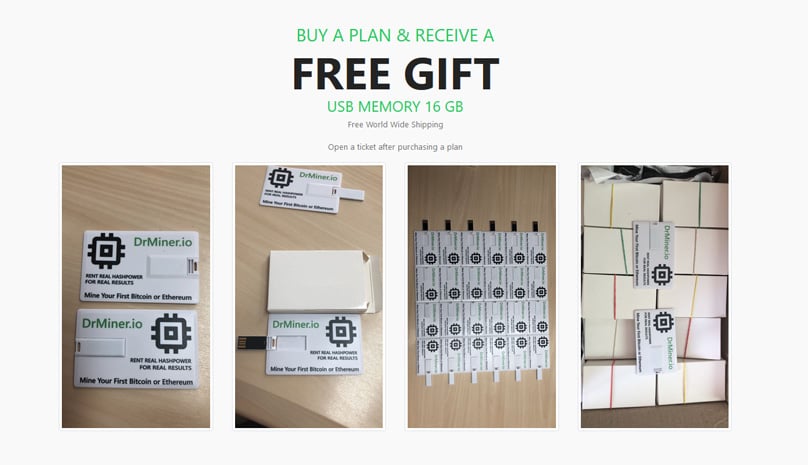 You should also keep your eyes out for other bonuses, such as the Halloween Bonus Month. Until the end of the month, active and new investors pay just $1 per 1,000 GH, a promotion which is sustained via special funds.

DrMiner.io also has a referral program. When you invite a user who then goes on to sign up for DrMiner.io and deposit a minimum of $60, you earn 10 percent.

Daily rewards depend on the ETH and BTC prices as well as the mining difficulty, which can lead to varying payouts from day to day. The estimated rewards per day for 1,000 GH is about $0.80, although this varies based on the above factors and machine earnings. Since one of the factors affecting reward allocation is the price of Bitcoin or Ethereum, this price information is updated every 15 minutes, letting you track it conveniently.

To make a withdrawal from DrMiner.io, you must first enable two-factor authentication as a security precaution. Payments are always sent on Saturdays and Sundays, regardless of when you request the payment.

The platform behind DrMiner.io is highly secure to protect all information sent. Additionally, DrMiner.io requires two-factor authentication for withdrawals, instead of just suggesting this security measure.

DrMiner.io offers customer support via two different main avenues. You can contact the company via its support email address. Alternatively, you can get customer support via Skype. Additionally, DrMiner.io has a presence on Twitter, Facebook, and YouTube. Those with questions or concerns can contact the platform via those profiles, as well. For those in Bucharest, you can also find a map displaying the location of the DrMiner.io office on its Contact Us page.

DrMiner.io comes from the experienced team behind ChainAds.io, which has already proven itself in the world of advertising for blockchain, startups, and ICOs. DrMiner.io is transparent about its plans and rates, as well as the equipment used. Instead of selling the hash power like most similar platforms, DrMiner.io shares the quantity produced by the machines and pays out rewards daily.