The syndicated loan market is demonstrating how quickly blockchain is going mainstream. BBVA just closed a $150 million USD syndicated loan for Electrica, the operator of the Spanish national power grid. Partner banks MUFG of Japan and BNP Paribas of France were in on the syndicated loan, and both Linklaters and Herbert Smith Freehills had access to the blockchain platform that made the loan possible.

Syndicated loans are a seemingly complex process, but they are made more cumbersome by the kinds of communications that are used by the involved parties. Instead of using the internet, syndicated loans are often settled via fax machines. You know, like from in the movies made a few decades ago. 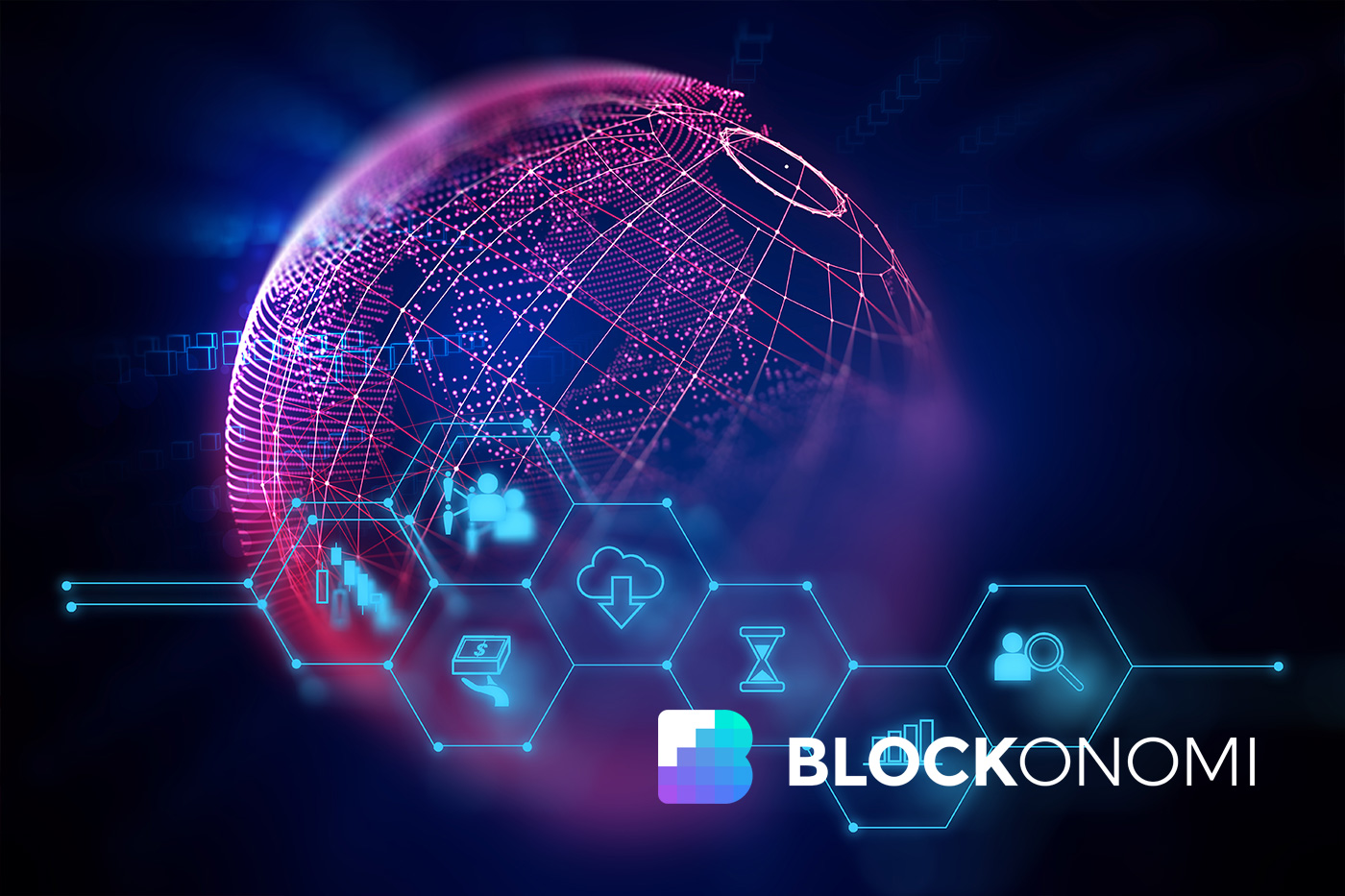 The banking industry isn’t famous for innovation, but it looks like blockchain is creeping into a market that is worth literally trillions of US dollars. The blockchain platform that BBVA used for the syndicated loan was able to allow all the parties to simultaneously access the same database, make changes that were time stamped, and were unable to be altered.

In many ways, this is a perfect system for settling syndicated loans, and it could be the beginning of much bigger things for blockchain.

Prior to this pilot program, a syndicated loan could take weeks to finalize. There are complex arrangements to make, but a lot of that time was spent communicating, and recording data. This new platform cut the time down to a few days, which has some major implications for the banking industry.

According to Ricardo Laiseca, who is BBVA’s head of global finance, blockchain will create, “huge reduction in internal costs,” for banks’ clients. He told the Financial Times that, “We are offering these technologies for collaboration with any other banks . . . This is not just for BBVA, we feel that as a second stage (we are) working on a new markets infrastructure which will be good for everyone,” and that at least five more blockchain settled syndicated loans are in his bank’s pipeline.

Syndicated loans aren’t a new idea, and the fact they are still being finalized with outdated technology shows how reticent the banking industry is to innovation. The platform the BBVA and their partners used for the Electrica loan used the Ethereum blockchain, but there are other platforms out there as well.

Finastra and NatWest are developing a Corda-based blockchain platform that has been developed specifically for syndicated loans, and it is due to go live on November 17 of this year. With the enormous amount of cost savings, it isn’t hard to see why banks are being forced to go blockchain, whether or not they want to.

The platform was designed by Chinese insurance giant Ping-An, and was deployed into mainland China before being adopted in Hong Kong. In addition to cutting down the costs involved with trade finance, the new system helps banks to avoid some of the pitfalls associated with commercial lending. The participating banks will have access to other similar financing transactions on the platform, so they can see if they are being quoted costs that are out of line with industry norms.

It should be clear by now that not only is blockchain here to stay, but it will probably also become a technology that is required to use in the near-term. When the time and costs involved in facilitating trillions of dollars worth of transactions are slashed by a huge amount, it is only a matter of time until competitiveness forces industry to shift to the more efficient technology.