A Forrester Research has shown that companies have begun to drop the term “blockchain,” which they feel is overhyped due to the buzz around it and is seen to be less descriptive compared to distributed ledger technology (DLT), according to a Fortune report.

The research reportedly found out that some firms have excessively promoted the “blockchain” term, while others have consistently used it to repackage existing service offerings, a practice known as “blockchain washing ” 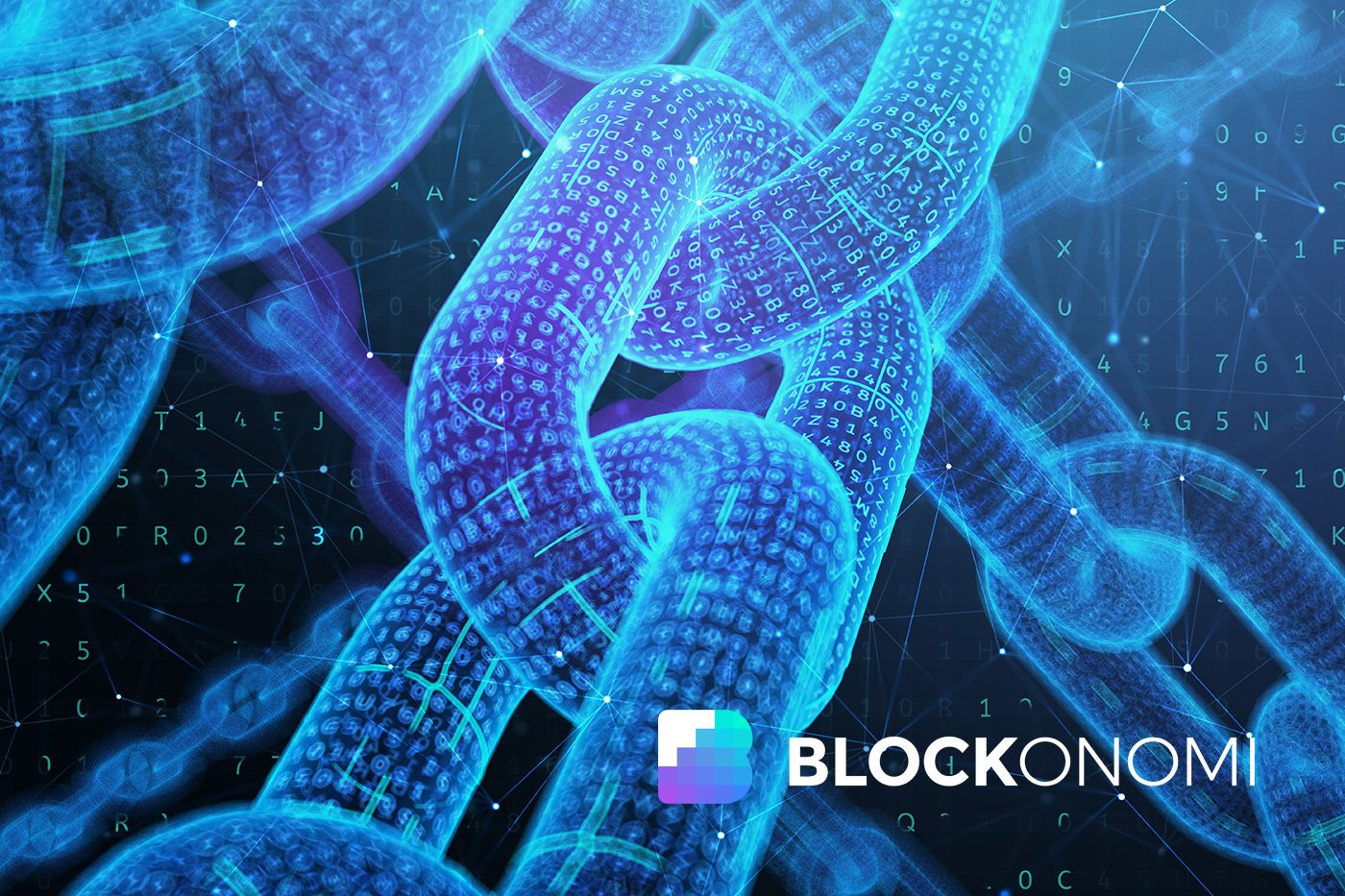 There has been increasing pressure from the regulators to curb the trend of companies profiting from the perceived value of adding the ‘blockchain’ term to their titles without interacting with the technology or abiding by best practices in doing so. In 2018, New York-based Long Island Iced Tea saw a 200 percent spike in its stock price, after changing its name to Long Blockchain Corp.

To curb this trend, the U.S. Securities and Exchange Commission (SEC) Chairman Jay Clayton suggested at an event in January 2018, that companies who added the term ‘Blockchain’ in their names could face more scrutiny from regulators. At the time, he had stated that the regulator was “looking closely at the disclosures of public companies that shift their business models to capitalize on the perceived promise of distributed ledger technology and whether the disclosures comply with the securities laws, particularly in the case of an offering.”

Defining “blockchain washing” further, the authors of the report describes it as a situation where live networks or those “under development vary greatly and frequently lack key characteristics that many regards as essential components of a blockchain.”

The research from Forrester is, however, not optimistic about the blockchain industry as a whole, as it predicts a slower-paced adoption, which it calls a “blockchain winter,” adding that while the technology continues to advance, we should expect a steady but “cautious progress,” particularly on the “tools and services side.” The authors of the research went further to state:

“’Cautious’ because DLT hasn’t proven to be a significant, reliable revenue stream for software and service providers, and 2019 won’t be any different.”

Groundbreaking technologies go through a period of unrealistic hype before becoming going mainstream, but Forrester begs to differ, where blockchain is concerned.

Forrester analyst and co-author of the report Martha Bennett doused the narrative, explaining that blockchain differs in this regard, as it requires a level of cooperation among different groups, which is often absent in other technologies.

Any asset can be tokenized, from intangibles such as patents, to fungible goods such as commodities and non-fungible goods, such as art and real estate. The industry has witnessed more use cases for non-fungibles, particularly in properties. Alt.Estate and Blocksquare are two blockchain startups that are deeply invested in the tokenization of both commercial and residential properties. A Luxury condo in Manhattan offered tokenized shares of the property on the Ethereum blockchain worth $30 million, providing interested investors with fractional ownership of the property, which can be sold at higher prices based on its future value.

The post Overhyped: Companies Ditching the Term “Blockchain” According to Forrester Research appeared first on Blockonomi.