Blockchain technology has been speculated as a viable infrastructure for the real estate industry for several years. Recently, a luxury condo in Manhattan was tokenized on the Ethereum blockchain as part of a broader trend towards the tokenization of both fungible and non-fungible assets such represented by the likes of securities and real estate, respectively.

However, one of the more intriguing concepts within blockchain networks and cryptocurrencies stems from the virtual arena. Virtual real estate — such as on Decentraland — offers a compelling case for an open and decentralized virtual economy. 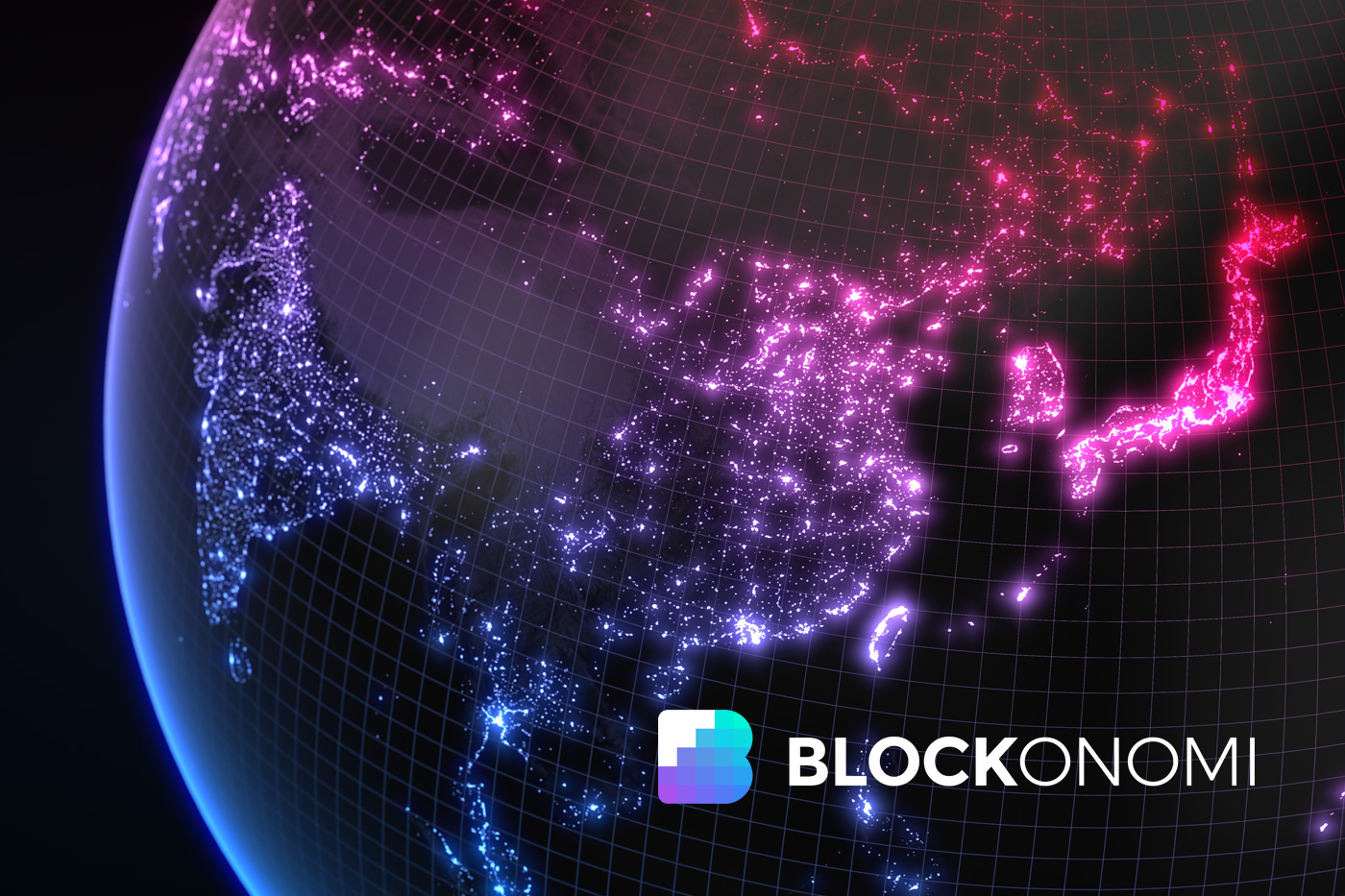 A History of Virtual Property

Virtual property derives its history from video games. Video gamers were some of the first to pick up on the potential of cryptocurrencies as a result of their similarities to in-game virtual currencies from games like World of Warcraft to Entropia. Most virtual property in these games tends to come in the form of tradeable skins or upgrades such as in Call of Duty or Counter-Strike also, but virtual property has also remained a lucrative endeavor for some.

For instance, a man sold his Entropia virtual property for a reported $635,000 all the way back in 2010. Ethereum was not even built yet, and Bitcoin was blooming as a fringe crypto-anarchist project. As a result, the $635,000 property was predicated on the notion that it wasn’t even provably scarce or could be subject to arbitrary behavior by the game publisher.

Since 2010 and with the advent of blockchains and cryptocurrencies, virtual items have emerged with a renewed vigor as blockchains afford them the properties of verifiable scarcity and decentralized, P2P exchange. Marketplaces like Wax and OpenSea have materialized into open mediums for exchanging non-fungible gaming items such as CryptoKitties or Gods Unchained cards.

Despite Ethereum grappling with current scaling problems, there are some exciting projects with some admittedly odd long-term implications being built on the platform. While perhaps not yet ready for the mainstream, Decentraland and its immersion with other protocols like Aragon may offer a futuristic — and lucrative — glimpse of the market for virtual real estate within an interactive 3D world.

According to a 2018 report on the Virtual Reality (VR) market released in April, the global VR Market was valued at $3.13 billion in 2017 and is projected to reach $49.7 billion by 2023 at a CAGR of 58.54 percent over that 5-year period. One of the most compelling forms of VR is the “Immersive” VR experience that can be used for anything from augmenting educational experiences to improving PTSD in post-war military members.

The entertainment side of immersive VR comes more tailored to experiences focusing on gamers. These platforms have even translated to blockchains, with Decentraland representing the prime example on Ethereum. The Block recently provided some excellent analysis on the extent of Decentraland’s recent flurry of economic activity and why people may be targeting virtual real estate. 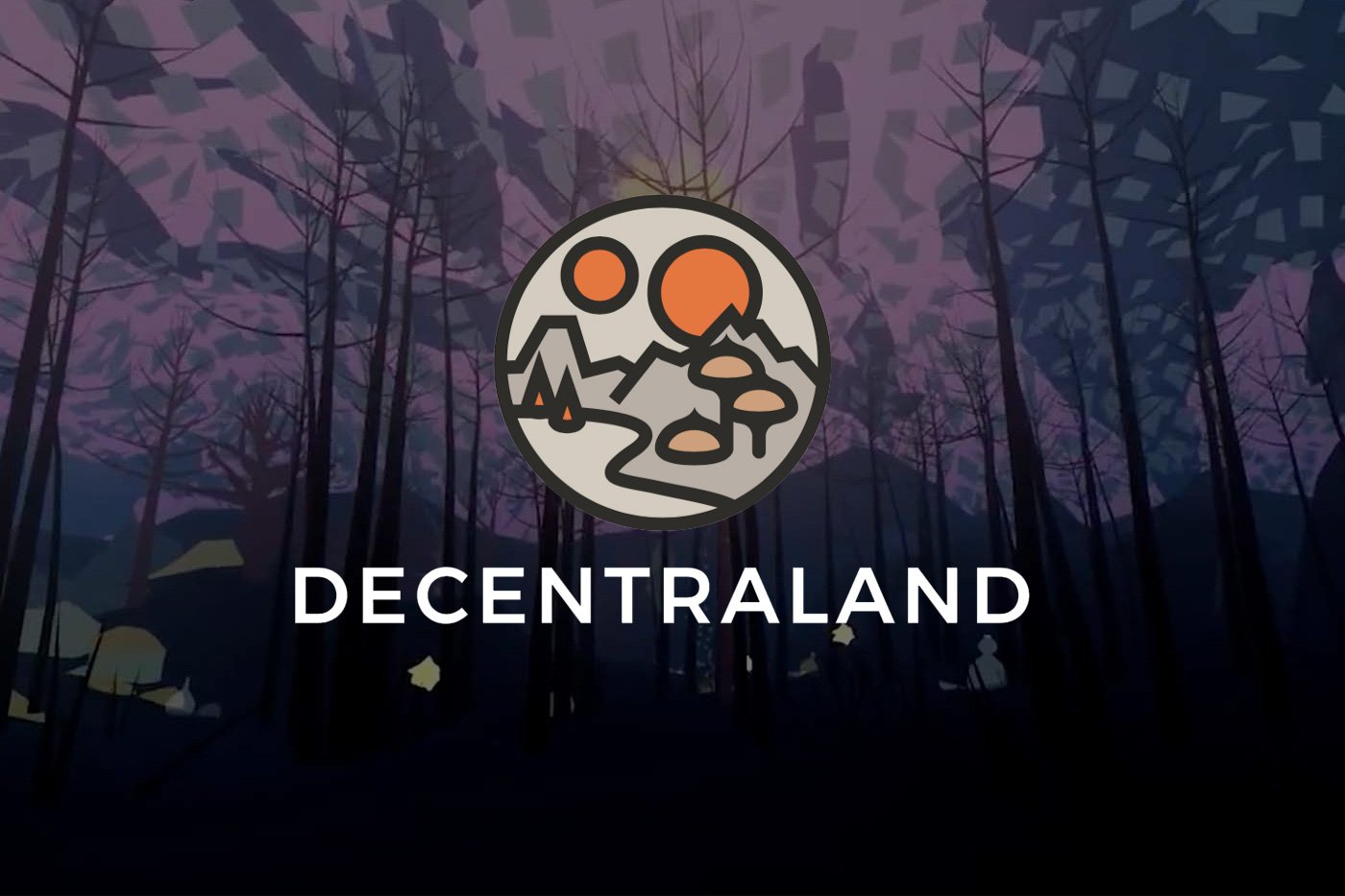 Read: What is Decentraland?

Parcels of land on Decentraland are divided into LAND non-fungible tokens that can be purchased with fungible MANA tokens on the platform. While activity from January 2018 until October 2018 was low — roughly $23.5 million spent –, the highest price paid for a parcel of land was $175,000. Further, data derived from NonFungible.com by The Block reveals that the average price per LAND token is approximately $602.

These prices are also within the context of a very early-stage project that has limited gameplay and a high barrier to entry as it is currently geared towards developers. So why virtual real estate and why pay $175,000 for one parcel of virtual real estate?

The answer may not be very straightforward this early in VR technology, but it essentially comes down to scarcity and interactive immersion. As the gaming industry progresses, virtual worlds will become more and more realistic. Games like Red Dead Redemption 2 are incredibly popular for this very reason. Moreover, games like Minecraft with their sandbox-style environment — similar to Decentraland — are some of the most popular games out there with issues of kids becoming addicted to the games an actual problem. When you throw in an uncensorable, decentralized ledger with provable scarcity, and its own native currency that is teeming with potential, you have a powerhouse product. 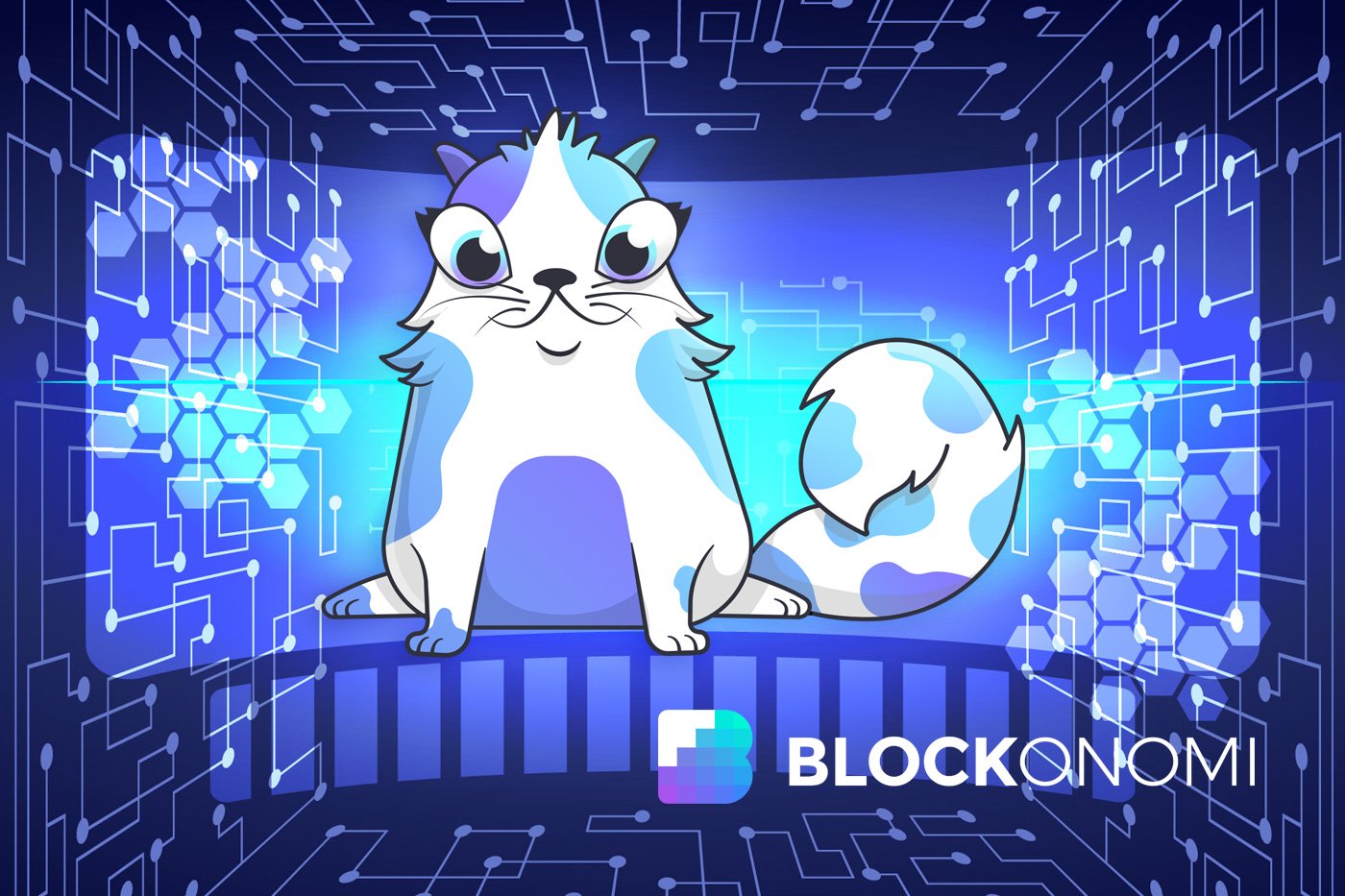 Read: What Are Non-Fungible Tokens?

How Lucrative will it Become?

Decentraland will likely not be the only blockchain-based VR 3D immersion game for long. However, analyzing the early-stages of how users and developers build property and cities, go to casinos, and exchange value with each other over an entirely virtual medium has some fascinating implications. Primarily, two components of virtual real estate are the most interesting:

The potential for virtual real estate to become highly lucrative is real. When considering how blockchain-based, provably fair casinos can be built into a world like Decentraland, where the value derived from that virtual casino can actually translate to tangible value outside of the game, it becomes difficult to place a limit on imagining various interactions within the virtual world. The permanent record of ownership and provable scarcity within a game on a blockchain plays a crucial role too. Real estate is scarce and mirroring that same rarity and value within a virtual realm through a non-fungible standard such as ERC-721 has profound effects on whether or not users will view virtual property as a legitimate long-term investment.

If we extend the testing environment plausibility of a platform like Decentraland to even technological innovations such as integration with VR headsets, then the boundaries are really being pushed. Finally, governance may prove to be one of the most challenging aspects of decentralized communities. A virtual landscape predicated on public and open standards can provide the type of sandbox for experimenting with governance models without the inherent polarization and negative effects that come with doing so in the real world. Yes, the medium is entirely virtual, but that does not necessarily mean people act completely different than they would under the confines of the Rule of Law. The complexity of governance is why practically experimenting with new models is indeed one of the few legitimate shots at finding a mechanism that works. The consequences don’t have to be redefining established institutions and democratic foundations like representative democracy, but more subtle realizations in distributed network off-chain consensus.

Virtual real estate may be some time away from becoming a normal component within the blockchain and cryptocurrency ecosystem, but its potential to become so is there. Whether as an experimental ground for standardized public interactions between users seeking to monetize the virtual landscape or just gamers who are addicted to Minecraft and want to build scarce items, virtual real estate offers some promising ideas.

The post An In-Depth Look at The Potential of Blockchain-Based Virtual Real Estate appeared first on Blockonomi.