The government of Catalan – a highly controversial region of North Eastern Spain, has just announced that it is considering utilizing the benefits of blockchain technology with respect to voting. La Vanguardia, the Spanish publication that originally broke the news, claim that if successful, it will allow Catalan citizens to partake in e-voting. 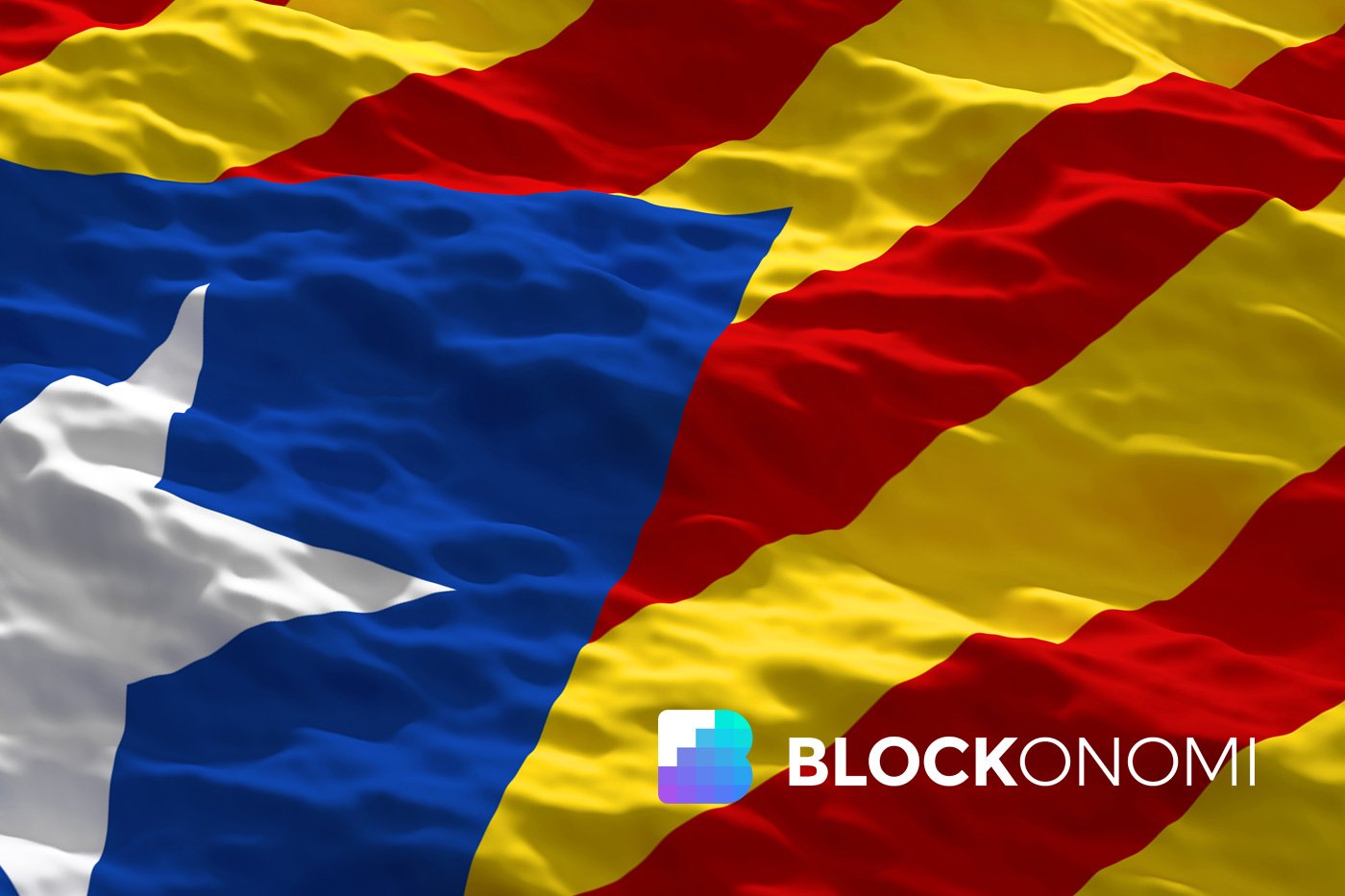 This follows on from a preliminary bill that was passed in October by the Generalitat of Catalonia, which approved the exploration of an e-voting system that would allow Catalan residents located overseas to vote in major elections. Furthermore, it is also hoped that such a system will be fully operational by the end of 2020.

Peña-Lopez, a professor based at the Open University of Catalonia, claims that if the government does follow through on its utilization of blockchain technology, then it must be certain that the system is capable of guaranteeing trust. The professor continues to add that the Catalonia people must be convinced that a collaboration between e-voting and the blockchain protocol is a reliable proposal.

Catalan continues to ponder over the blockchain phenomenon

This isn’t the first time that Catalan has expressed its interest in blockchain technology, with the regional government claiming back in July of this year that the research and development process had begun. The government stated that it hoped the blockchain protocol could improve digital services available to the public, as well as improving the relationship between citizens, companies and the public administration. The region of Catalan has been a somewhat controversial topic for some time now. In October 2017, the regional parliament of Catalan voted to declare independence from Spain in response to a controversial referendum.  The referendum, which saw 90% vote in favor of independence, was swiftly rejected by Spain, who claim that the vote was not legal. Moreover, Spanish parliament also made the point that just 43% of eligible Catalan voters actually took part in the referendum.

This dispute has been ongoing since at least 1922, which is when Catalan demands for independence first begun.

Nevertheless, the introduction of blockchain technology could work in the regions favor, not least because it offers the potential to operate in a more autonomous manner. Interestingly, various publications have reported that members of the Catalan regime have previously sought to use cryptocurrencies to fund their political agendas.

For example, El Confidential – a popular Spanish news agency, reported in October 2018 that the regions president, Carles Puigdemont, asked the Catalan public to donate funds in the form of cryptocurrencies. The reports adds that the president asked for cryptocurrency payments as a way of hiding financial support for the regime.

El Confidential claim that the donations – which specifically asked for Bitcoin, would primarily be used to provide logistical, legal and procedural support for individuals who have had to flee the Catalan region in fear of reprimand from the Spanish government.

Will we see an increase in small regions turning to blockchain technology?

Although Catalan is under the rule of Spain’s national government, it could be possible that the Catalan region will continue with their plans regardless of whether they receive regulatory approval. An excellent example of a small region utilizing cryptocurrencies is that of Kolionovo. The small Russian village based in the Moscow region first launched its own cryptocurrency back in April of last year. The suitably named Kolions tokens are used by residents of the village to ease the process of trade, especially in the region’s agriculture sector. As a result, paper money is now a rare breed in Kolionovo.

Ultimately, transitioning residents from traditional fiat-based money over to that of cryptocurrency tokens is arguably easier when the process is initiated from the grassroots up. Could we see more regions follow suit?

The post Government of Catalan Express Interest in Using Blockchain for E-Voting appeared first on Blockonomi.