Bitcoin isn’t doing well, as of late. The father of crypto has crashed repeatedly over the past several days and now stands at a measly $4,400. This is miles below its not-so-stellar price of $6,300, which it was trading at for most of last week.

A new report states that bitcoin has fallen by roughly 75 percent from its previous all-time high of $19,000+ in December 2017. These were what some refer to as the “glory days” of bitcoin. Exchanges like Coinbase were experiencing huge bursts in popularity and adding hundreds of thousands of users in single weeks. Bitcoin appeared unstoppable, and everybody rushed to get in on the action. 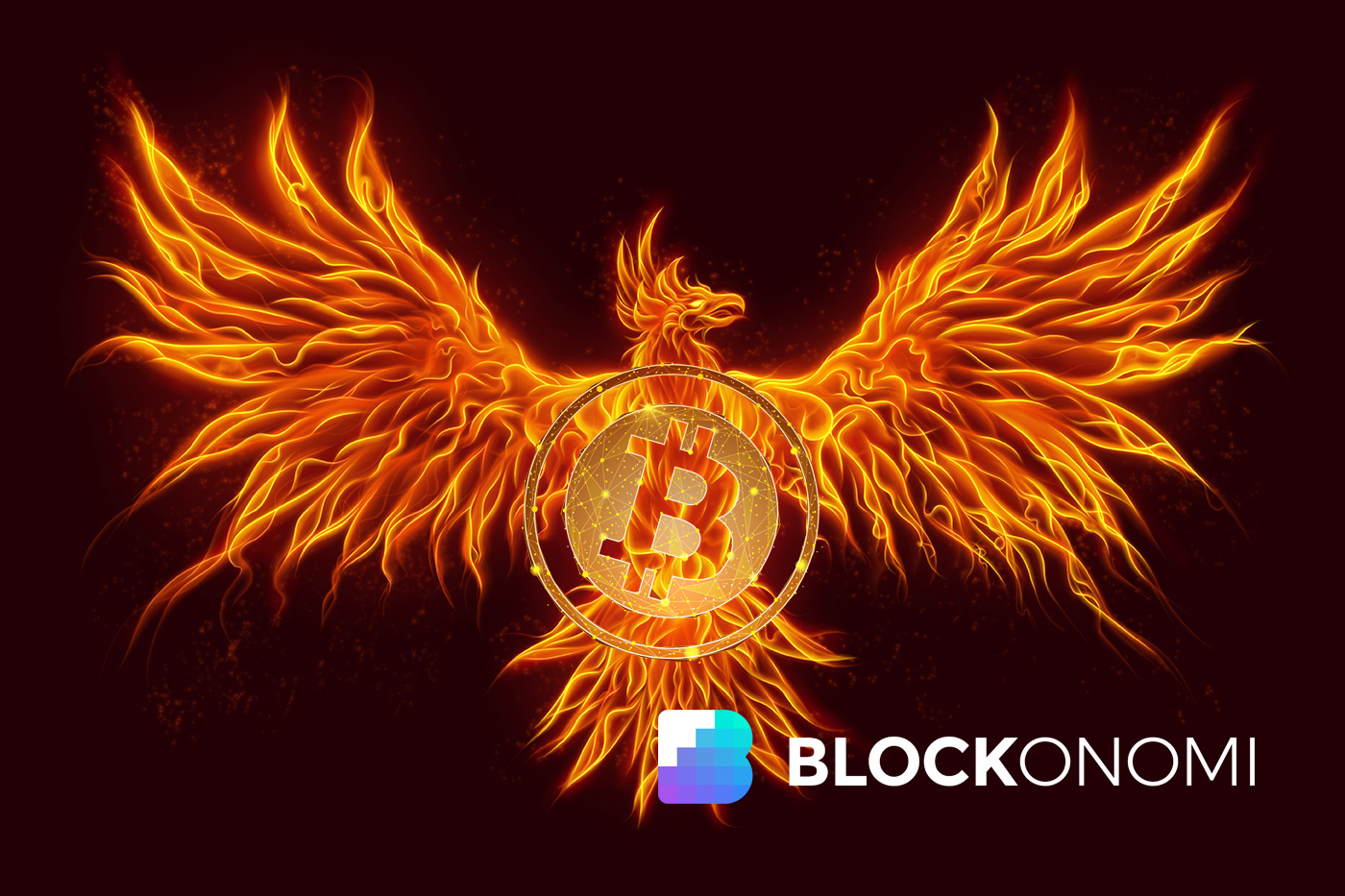 But 2018 has been a lackluster, downright ugly year for bitcoin. The currency began falling last January, and 11 months later, we’re no better off.

Many things have contributed to the subsequent falls, including crypto ad bans on several of the world’s largest internet and social media companies, and the Securities and Exchange Commission’s (SEC’s) crackdown on initial coin offerings (ICOs) and related fundraising ventures.

The Fork That Doomed Us All

However, the blame game for bitcoin’s latest drop is focused on the bitcoin cash hard fork that took place last Thursday. Bitcoin cash has undergone hard forks before; in fact, BCH was the product of a bitcoin fork that occurred in 2017. For the most part, every fork up to this point has gone by uncontested, but this occurrence marks a sudden change in most industry leaders’ attitudes.

Joshua Frank – co-founder of the cryptocurrency analytics platform TheTIE.io – spoke ill of the event, and says sentiment regarding the recent fork is largely negative:

“Interestingly, we saw the long-term sentiment of bitcoin drop negative on November 7, and the sentiment has continued to fall following bitcoin’s price plunge on November 14. It does not look like there has been any positive recovery in longer-term sentiment since then. The bitcoin cash fork and the infighting within the crypto community has had a negative impact on the price. The conversation around the fork is negative, which is an overhang on the overall market. We see conversations around the BCH fork making their way into discussions around all cryptos across the board.”

Regardless of everything, there are some analysts that refuse to believe bitcoin is dead and the price will rise once more. They claim that the recent drop is merely a recovery from 2017 that will set bitcoin straight once and for all.

“Global markets have seen liquidity dry up, and bitcoin is not necessarily seen as a value asset, so as growth stocks, tech and FAANG [Facebook, Amazon, Apple, Netflix and Google] come under pressure, it’s going to hurt bitcoin. The downturn in FAANG is hurting those who own bitcoin, but the next wave of adoption will be institutional. There is a crossover happening. This is just an awkward transition. Once we have that, institutions will feel a lot more comfortable making bets [on bitcoin].”

Adam Back, co-founder of the blockchain firm Blockstream, commented on Twitter this week, “Personally I consider $250k-$500k/BTC plausible in the years ahead”.

That's the real flippening @bobbyclee! personally I consider $250k-$500k/BTC plausible in the years ahead, from the digital gold, censor-resistent competitor to physical gold, and internet native digital money. https://t.co/hSq2aHvg8z

Things Will Work Themselves Out

Similar sentiment is offered by Mati Greenspan, a notable markets analyst with the digital exchange eToro. In a recent interview, Greenspan suggests that cryptocurrency is still at the start of a long (and likely successful) journey. He states that volatility is still very much alive, but that people shouldn’t worry as the recent drops are only temporary while the market balances itself out for bigger and better things:

“What we’re seeing now are the after effects of the unprecedented rise of bitcoin and other crypto assets in 2017. This year is simply a retracement of that. The same is happening in broader markets as well where tech stocks, for example, are following a similar pattern. As with all markets, if prices reach levels that are higher than can be justified, they need to pull back. These cycles can sometimes be accentuated in the crypto market due to the riskier nature of this nascent industry. In the same way previous cycles have not signaled the end for broader markets, these price movements don’t signal the end for crypto assets.”

« Crackdown: Colorado Regulator Takes Down Four More ICOs
Exclusive: “There Is an Organized Campaign Against Us,” Says Tether »