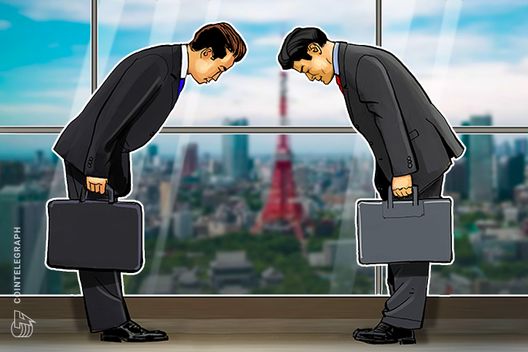 Fisco will now be in charge of refunding users from Japanese crypto exchange Zaif’s hack, which should begin this month.

FCCE, which agreed to take over proceedings in October, will now assume responsibility for compensating users who lost money in the hack, which occurred Sept. 20 and involved funds worth around $60 million at the time.

According to a press release from FCCE, compensation proceedings should begin before the end of this month.

No timeframe has yet been set for deposits and withdrawals at Zaif to resume.

Confirming the move, Tech Bureau said it planned to dissolve its entity and retire from the cryptocurrency industry.

“We will abolish the registration of our virtual currency exchange and plan to dissolve,” the company wrote in a statement.

The hack occurred as both authorities and the Japan’s new self-regulatory crypto group are beefing up application requirements for the country’s new cryptocurrency exchange licensing scheme.

In January, fellow exchange Coincheck lost $534 million in one of the biggest exchange hacks in history, subsequently seeing a buyout and turnaround by online broker Monex.

Last week, Coincheck finally began resuming deposits and withdrawals of NEM (XEM), one of the coins affected by the hack.