With the recent market crash, some crypto investors are giving up on hope. However, with a market as volatile as this one you can never be too sure. With the new year just over a month away, however, COO of BitPay Sonny Singh sees hope for crypto in 2019. In fact, he claims that next year Bitcoin’s price will reinvent itself within the first two quarters thanks to a Bitcoin ETF, as reported by Bloomberg. In the video, Singh also states that Fidelity and the Intercontinental Exchange (ICE) will release cryptocurrency projects aimed at institutions. 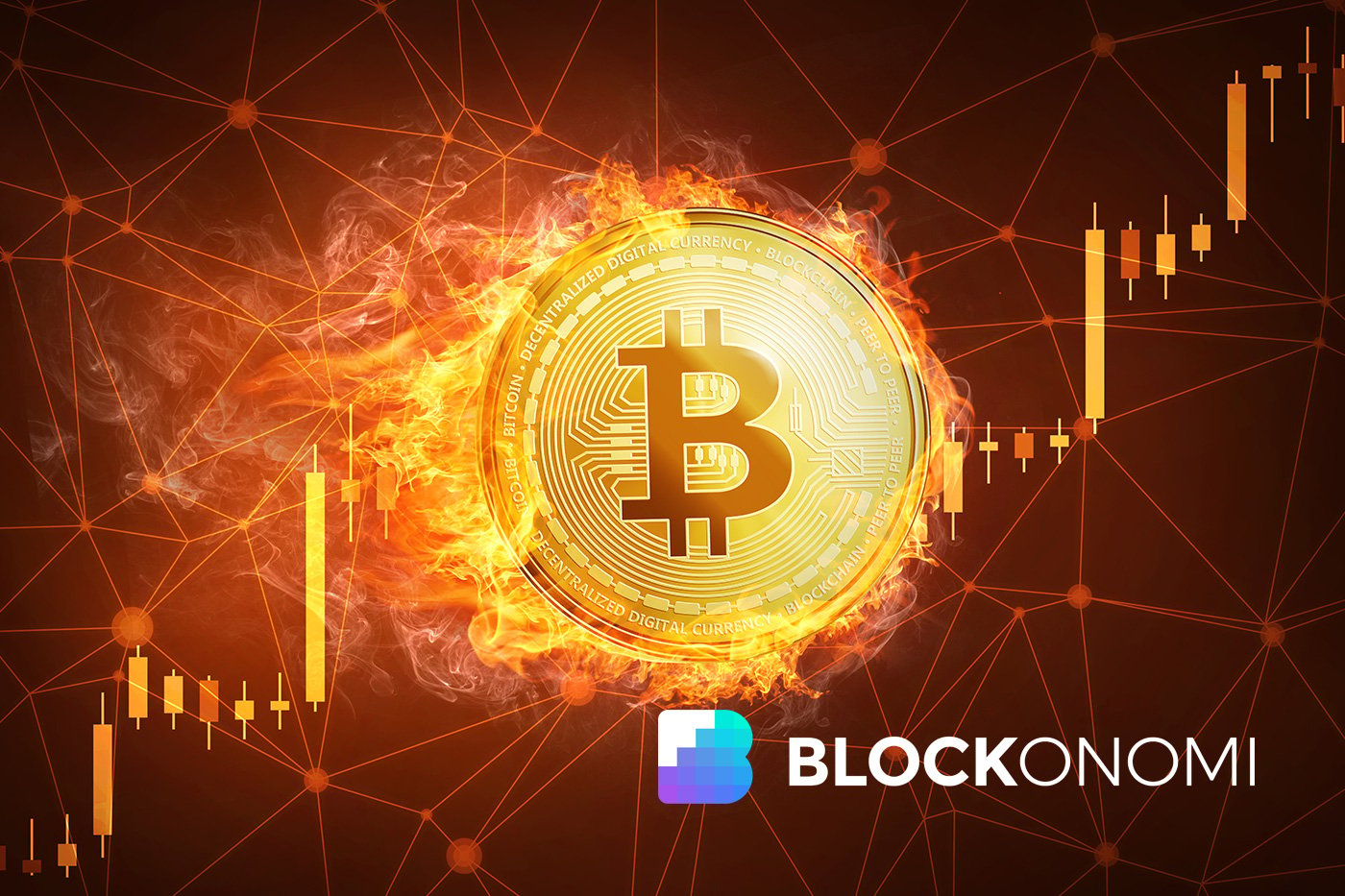 Recently, Bart Smith from digital assets trading at Susquehanna claimed that a “lack of liquidity” in crypto markets essentially contributed to the recent market crash. It leaves the price open to manipulation via large sell-offs. However, if Fidelity were to enter, it would provide extra liquidity and stabilize the asset price.

Because it’s so difficult for regular people to invest in these assets, it’s unlikely we’ll see much of an upward trend for the time being. Current exchanges ask for tons of personal information that some aren’t comfortable handing out.

Smith explains how this can affect the overall market:

“Number one, the on-ramps for new capital is very difficult. If you’re a global institution, it is still very difficult to buy Bitcoin in a way you might want to. A wealthy individual from the G.I. Generation is not going to take a high-resolution picture of their driver’s license and send it to a website and send money there. They want to invest with Fidelity. They want to invest with Bank of America.”

Smith adds that this extra difficulty is preventing “capital on-ramp.” He continues, “liquidity has been very low. And so we’ve kind of seen a stable price all through summer, it was at $6,000 give or take. Volatility got really light at the end of July.”

The Susquehanna COO then brings up the latest Bitcoin Cash forking situation. He claims that part of Bitcoin’s price drop has been due to a lack of overall crypto confidence instilled by the fork:

“So what happens is in that environment, if you have a contentious fork, it does not necessarily create a tremendous amount of confidence and when those sellers come in, there’s just no liquidity to absorb it. Hopefully, with Bakkt, Fidelity, and further regulations, there are going to be enough capital to soak it up.”

However, not only will Fidelity and other financial institutions help raise liquidity, but their innovation will enable traditional investors to get involved and increase it even more.

On the other hand, ICE has launched a new subsidiary called Bakkt. The group plans on releasing physical Bitcoin futures in January of next year. BitPay’s COO believes that other financial spaces will do similarly, even though these companies would compete with his own. 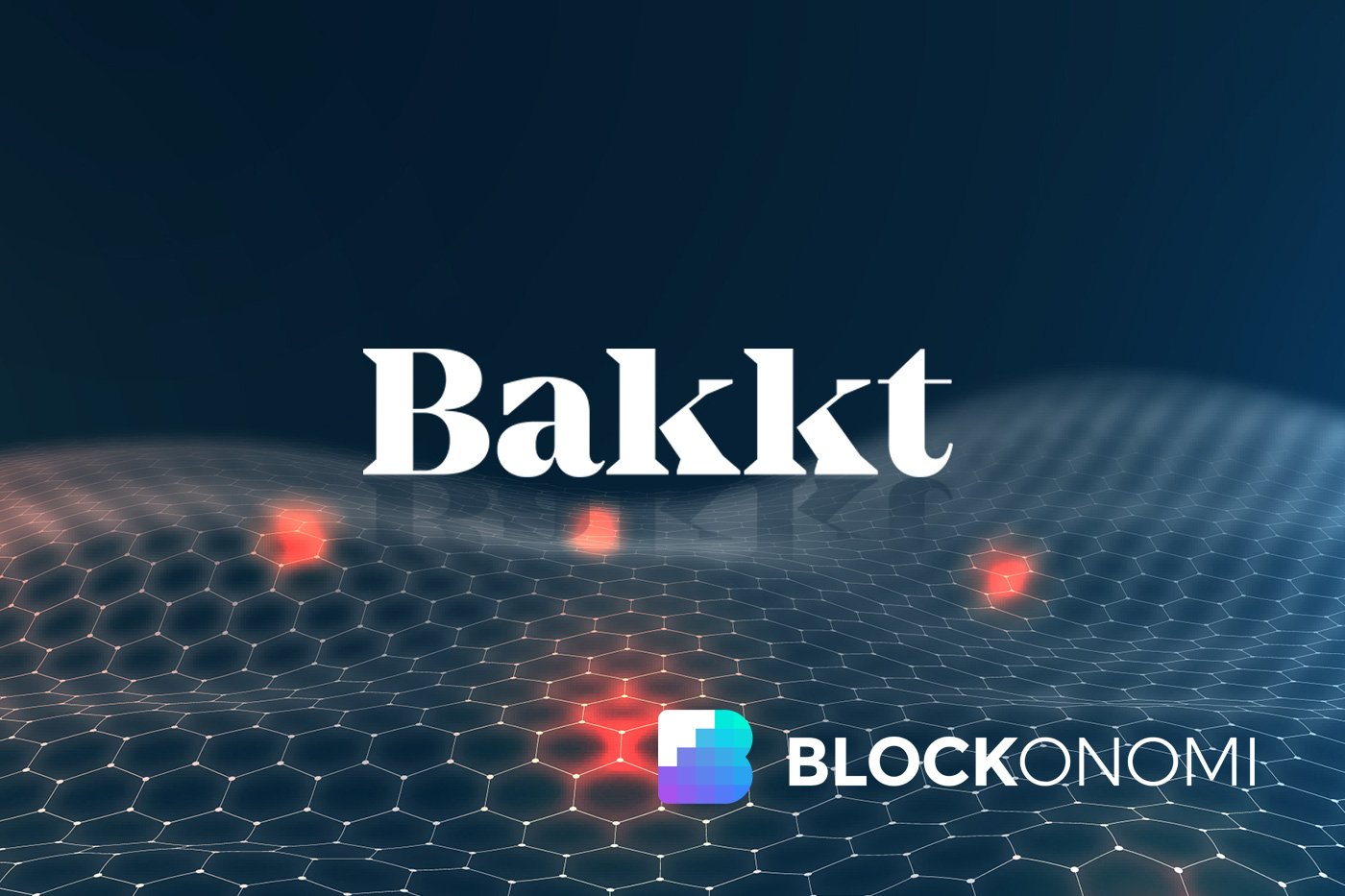 Read: What is Bakkt?

Should the Securities and Exchange Commission (SEC) approve the first ever Bitcoin ETF, this would help Bitcoin’s price even more:

“I would say, if these traditional incumbents do launch their products, actually, you would see price maybe around $15,000, possibly even $20,000 by the end of next year.”

That said, the Bitcoin ETF price rise wouldn’t necessarily save the entire cryptocurrency market. Previously, Singh has commented on the potential for Bitcoin and its overall effect on the market:

“I think there’s a big night and day difference between bitcoin and everything else. Bitcoin is the 800-pound gorilla. That’s the one that has the mass network effect. That’s the one that the traditional financial incumbents are building products around. The other ones, I don’t know what’s going to happen to them….None of them are going to survive unless bitcoin survives first.”

The post BitPay COO: Could an Approved Bitcoin ETF Cause a Price Rise over $20k? appeared first on Blockonomi.