Well, how do you like that? The entire cryptocurrency market is now worth less than the McDonald’s fast food franchise.

Following the persistent price drops of cryptocurrencies like bitcoin, the entire digital asset market is worth less than a company that serves Big Macs, French fries and other low-quality eats. 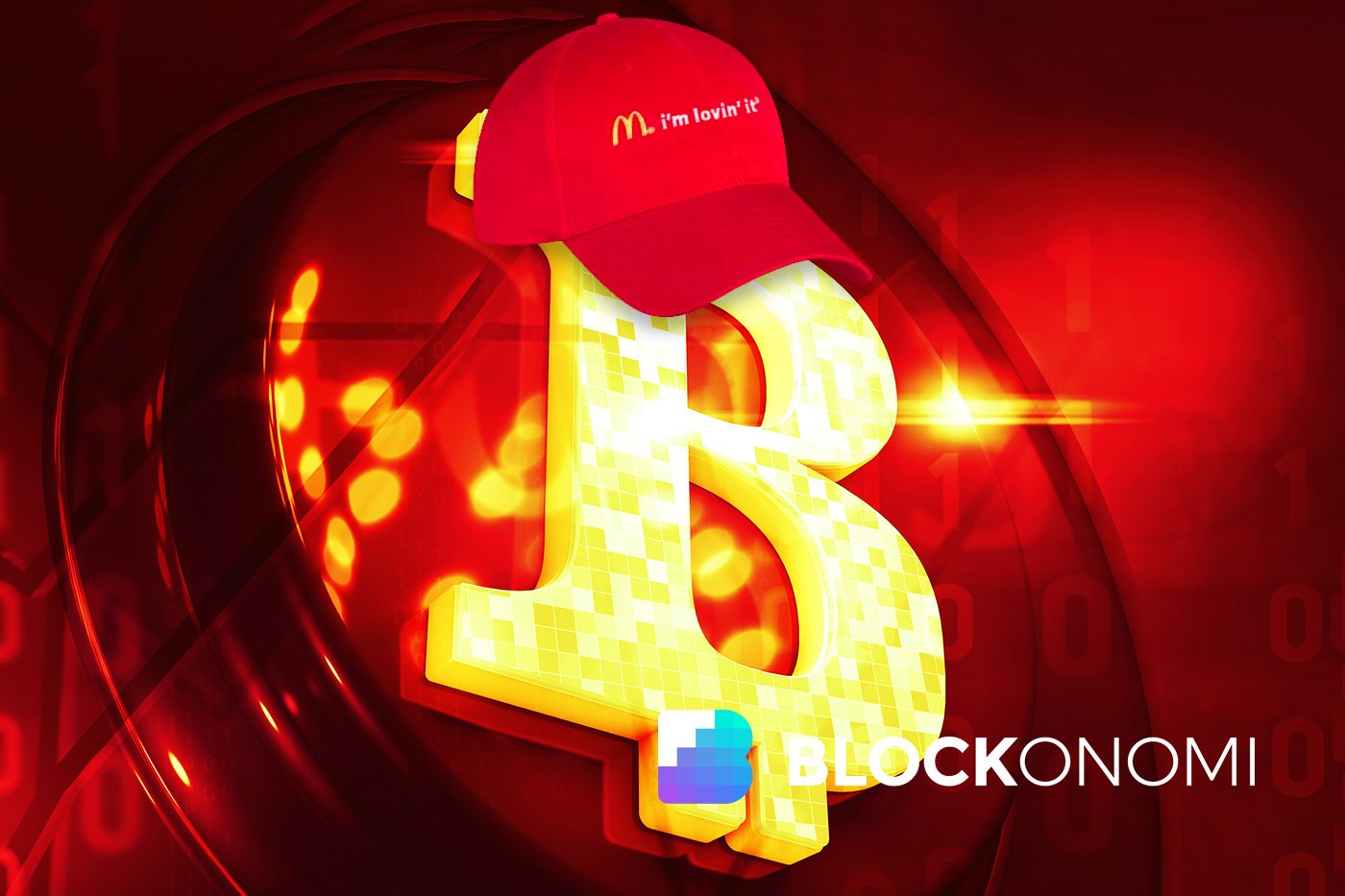 This creates a real dilemma in the sense that while McDonald’s may not be good for you, people still resort to their local drive-thru if they are feeling rushed and hungry at the same time. They’re not likely to be any nutritional value to what one consumes, yet it somehow gets the job done in their minds.

Cryptocurrency, however, offers a store of value unlike anything ever has. It’s built on a revolutionary form of technology (the blockchain) and has the power to grant financial independence to third-world countries and other developing nations, yet prices are falling as so few people are utilizing it. How could something with so many positive attributes be losing out to a franchise built on fats and starches? 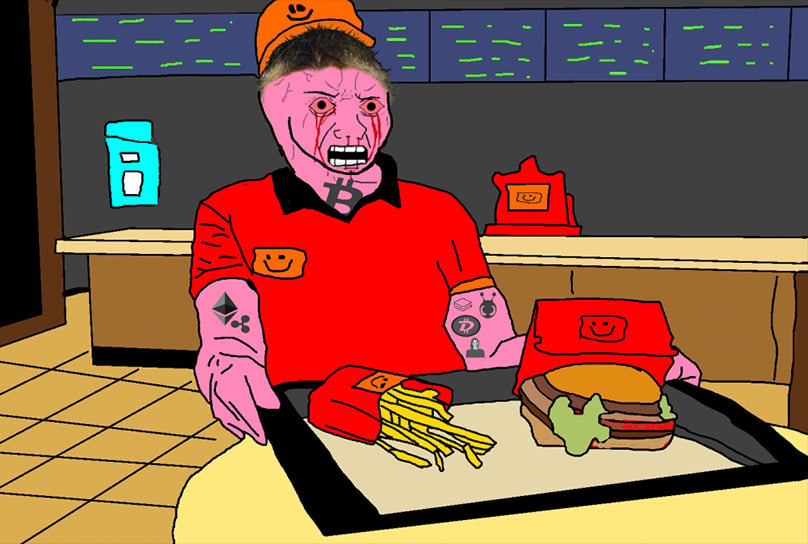 Perhaps the big reason is that cryptocurrency isn’t doing the precise job it was built for. Currencies like bitcoin, for example, were designed to be payment coins. Bitcoin was first implemented as a means of purchasing goods and services when one had little to no access to fiat.

The idea was noble to say the least, but there’s a big problem: bitcoin is volatile! Its price moves up and down faster than a child on a swing set, and this creates severe issues for companies willing to accept the currency as a form of payment.

If a retail merchant is providing a product at a specific price, someone could utilize half a bitcoin to make the purchase. Tomorrow, however, that bitcoin half goes down in value, which means the company lost money in the end. It’s very different from paying with fiat. If you give a company a dollar, they’ll always have a dollar. If you give them one bitcoin, sure – today it’ll be worth $4,400, but tomorrow, it may be worth $4,100, meaning the accepting merchant has incurred a $300 loss.

And yet, despite some gloom-and-doom making its way through the digital asset arena, many companies have no plans to abandon crypto just yet. For example, South Korean technology firm YGGDRASH has recently announced plans to launch a cryptocurrency exchange and blockchain incubation center. Though prices are falling, and many crypto-based companies are filing bankruptcy due to the consistent price drops, others are looking at the situation as a time of potential growth and are using these troubled weeks to build on something they’re confident can expand one to two years from now.

YGGDRASH first announced its plans to the public on Friday, November 23, 2018 at an event called YEED-UP. Approximately 100 additional blockchain companies were in attendance, suggesting that the business side of both crypto and blockchain technology remains large and in diverse.

The post The Entire Cryptocurrency & Blockchain Space Now Worth Less Than McDonald’s appeared first on Blockonomi.