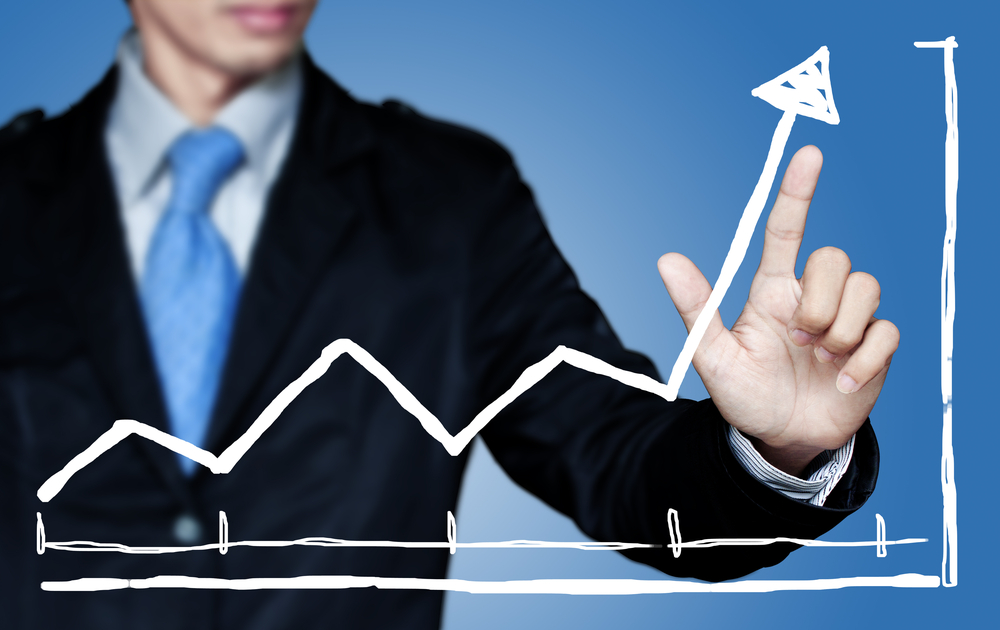 It has been a rough weekend for all cryptocurrencies, yet most of them are already on the mend. That further shows how versatile cryptocurrencies really are, even though the total market cap peaks at just $131bn right now. The biggest gainer so far is Bitcoin Cash SV, as its value surpassed $100 for the first time in over a week.

A lot of people have no high expectations for Bitcoiin Cash SV. This forked version of Bitcoin Cash is quite controversial due to it’s supporters which include Craig Wright and nChain. At the same time, there are those who effectively believe this is the vision Satoshi Nakamoto had in mind. No Segregated Witness, no Lightning Network, and massive scaling potential through increasing block sizes.

Over the past 24 hours, it would appear the momentum is turning in favor of Bitcoin Cash SV. More specifically, there is a massive uptrend in terms of value, as the altcoin surpassed $100 for the first time since November 18th. This is also a sharp rebound from the $62 level noted just a few days ago. BCHSV Also gained 51.5% over Bitcoin in the past 24 hours, which is incredibly bullish.

While the opinions on the future of Bitcoin Cash SV may remain unclear, interesting things are happening regardless. Crypto Bacanak firmly believes this currency will become the new Bitcoin and soar to a value of $30,000. A very ambitious goal indeed.

The market cap needs blood! #btc will continue the correction should drop 2k-3k ! Then the moon! #bchsv might hit the 30k then 40 k !

Depending on which application one uses to monitor all cryptocurrencies, it seems Bitcoin Cash SV is already in the market cap top 10. CoinMarketCap, for some reason, remains incapable of determining the circulating supply of this currency and has not officially attributed a market cap to BCHSV at this time. Three Bitcoin versions in the top 10 by market cap is pretty interesting to keep an eye on.

#BitcoinCashSV #BCHSV in the top 10

One aspect no one can deny is how BCHSV is growing increasingly popular on the Binance exchange. Earlier today, it already reached the top in terms of overall trading volume, and the market shows no signs of slowing down as of yet. Speculation is running wild where BCHSV is concerned, especially in terms of whether or not it can rival Bitcoin Cash at some point.

It seems to be a matter of time until the Bitcoin Cash SV price is met with some sort of correction after these spectacular gains. After all, a major surge of over 50% in quick succession cannot go by without a correction. At the same time, the value of BCHSV has been pushed down violently last week, and it is possible things are simply returning to normal over the coming days. A very interesting market to keep an eye on, regardless of one’s feelings toward Craig Wright.

The post Bitcoin Cash SV Price Surges by 63% And Pushes Past $100 appeared first on NullTX.