The Gibraltar Blockchain Exchange (GBX), a digital asset exchange and token sale platform that was created as a subsidiary of the Gibraltar Stock Exchange Group (GSX Group), has received a full operating license from the Gibraltar Financial Services Commission (GFSC).

The newly-acquired license was granted under the 2018 DLT framework of the GFSC, and it means that GBX is a recognized provider of Distributed Ledger Technology (DLT)—making it the first stock exchange to operate a fully regulated and controlled blockchain exchange. 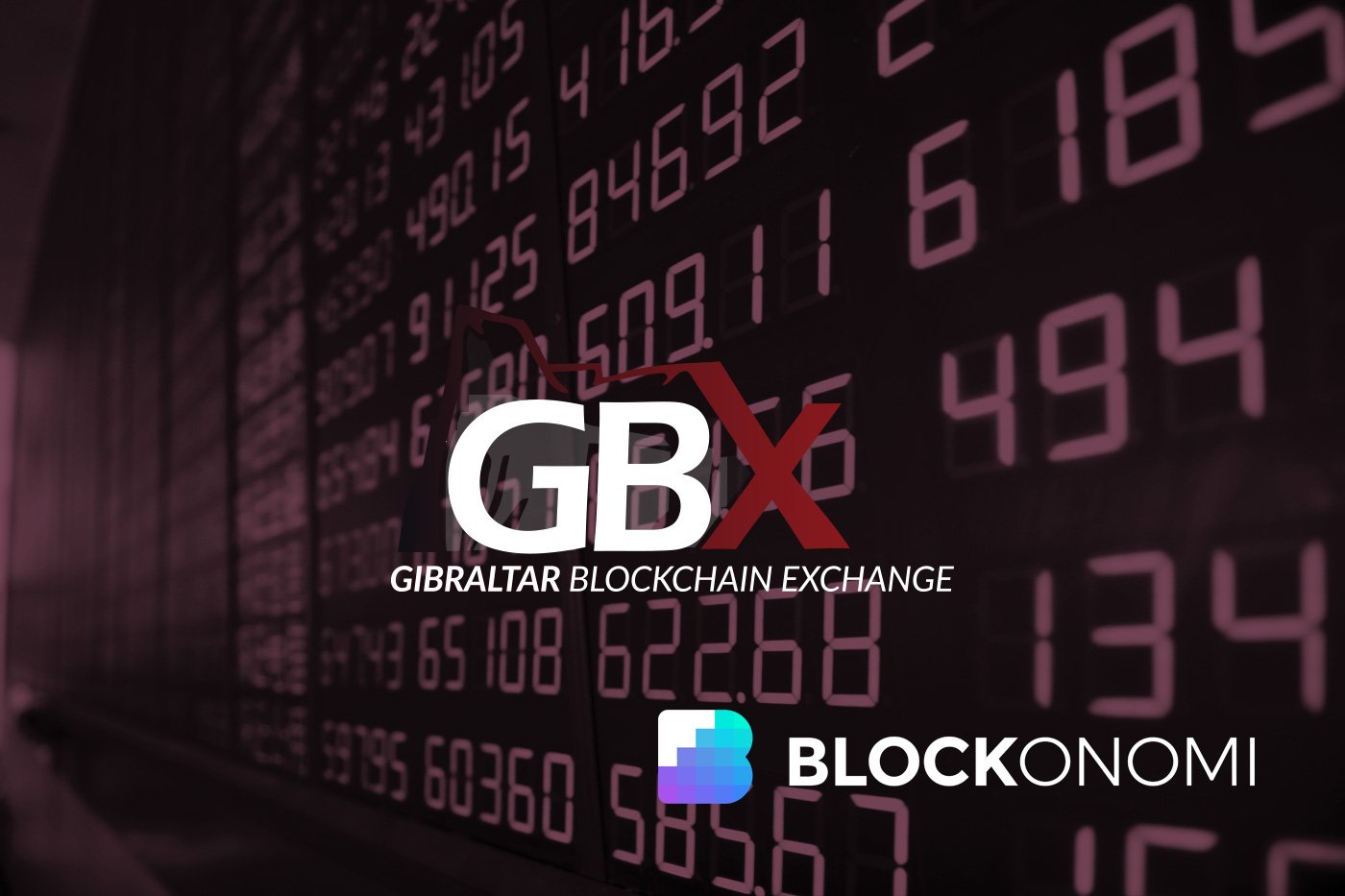 The Gibraltar government announced the DLT regulatory framework in January 2018, making Gibraltar the first jurisdiction to launch regulations concerning DLT. GBX, on the other hand, was launched to the public in July, although there was a soft launch just a month before.

Nick Cowan, CEO of GBX, stated in the official release:

“From the very beginning, we have sought to build a platform defined by stringent regulatory safeguards and effective risk-based controls, while promoting the sensible and sustainable development of the industry. Today’s authorization is an endorsement of this long-held position and evidence of the hard work put in up to this point.”

The platform, through the GBX Digital Asset Exchange, also provides options for cryptocurrency trading. The GBX Digital Asset Exchange was opened to the general public in July 2018, although it’s still limited in its trading pairs, as trades are only available for Bitcoin, Ethereum, Bitcoin Cash, Ethereum Classic and Rock Token (the platform’s currency). In the same manner as Binance, traders and investors on GBX can make payments for trading, sponsor and listing fees on the platform with the use of the Rock Token.

Investors can also buy cryptocurrencies on the platform using fiat currencies such as the U.S. Dollars. The platform plans to increase its fiat currency offerings as well as various other trading pairs, which would expand its customer base beyond what it currently is.

Cowan went further to explain that the exchange had always wanted to operate a regulated exchange that incorporated “effective risk-based controls.”

“Securing authorization as a DLT provider here in Gibraltar is an affirmation of our tireless efforts to position the GBX among the premiere Digital Asset Exchanges globally. Today’s announcement renews our ambition to create a world-leading, institutional-grade token sale platform and Digital Asset Exchange. We’re incredibly excited to build on this wave of momentum following our full-scale public launch in July,” he noted.

Considering efforts spent, the company had to go through roughly a six month waiting period before the license was finally approved. During this time, various rounds of communications between the exchange and the regulator ensued, as well as an initial assessment of their application.

This approval is also the latest in a series of friendly dispositions from the government of Gibraltar to the country’s blockchain ecosystem. Just last month, the government- in collaboration with the University of Gibraltar, launched an advisory group dedicated to developing courses that are related to DLT and its applications, the Gibraltar Chronicle reported. The advisory group, known as the New Technologies in Education (NTiE), will work with various technology firms in the country, while also addressing the need for blockchain-related skills in both the private and public sectors of the economy.

“Providing access to innovative courses with expert input from those using this technology in the private sector is a vital component in the development of a sustainable distributed ledger technology (DLT) commercial community in Gibraltar,” Gilbert Licudi, a minister with the University of Gibraltar was quoted by the news outlet.