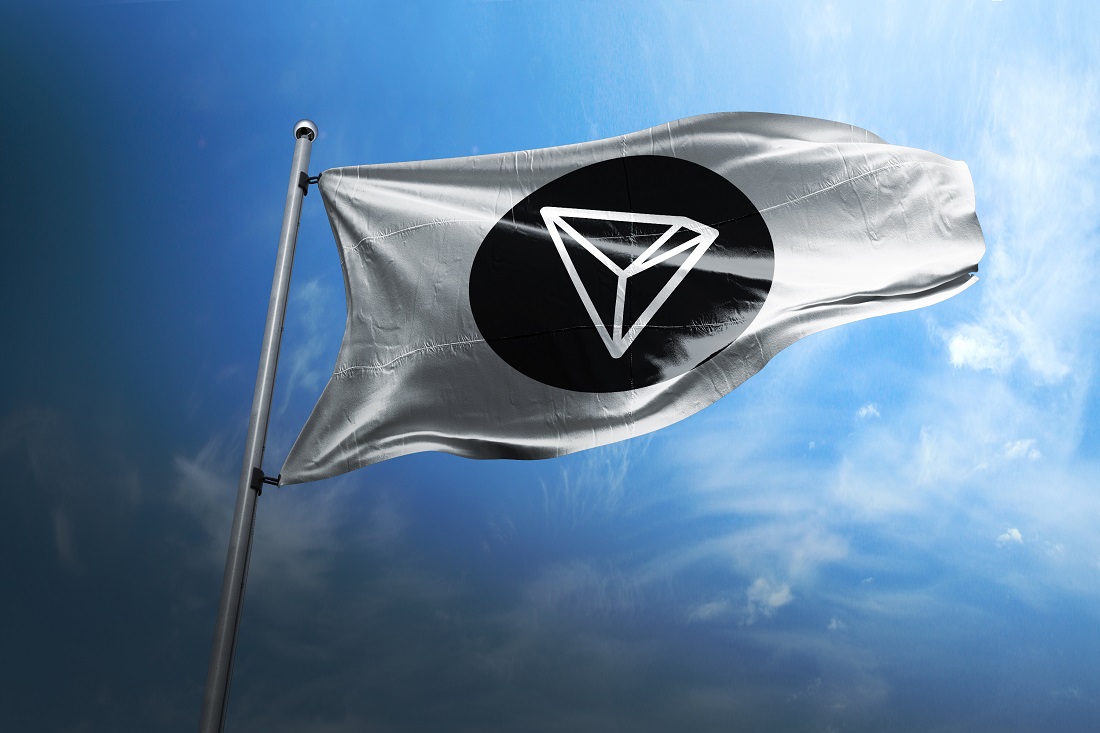 Although some people may want to look at things differently, the cryptocurrency industry suffers from an extended bear market This is not a new development, as a similar trend materialized several years ago. Every bearish period also creates new opportunities, at least in the mind of Justin Sun. He actively advocates for Ethereum-based projects to move over to Tron.

There are many different blockchain and cryptocurrency projects developers can explore these days. While building applications on top of Bitcoin’s blockchain is not that popular right now, the situation is very different where Ethereum, NEO, Tron, and others are concerned. Those ecosystems allow developers to build dApps, although that is not always as straightforward as one may assume.

One thing developers cannot overlook is the underlying technology they are building on. If that technology does not scale properly, one has to wonder if the dApp has any longevity. In the case of numerous Ethereum-based dApps, developers officially decided to switch to a different blockchain infrastructure altogether. This is primarily due to scaling concerns, although there are also the native gas transaction fees which can cause some friction.

As such, Tron creator Justin Sun is trying to sway more project developers to move away from Ethereum altogether. His latest Tweet which can be seen below, is as obvious as it can get. Ethereum’s transaction fees in the form of gas are some cause for concerns. Additionally, there is the lower transaction throughput which seems to be holding the Ethereum network down at this time. Sun is confident Tron is far more suited for these dApps than Ethereum has ever been.

Moreover, Sun wants more people to be aware of how migrating dApps would incur zero cost. That is a very interesting concept, as the Tron ecosystem has become compatible to Ethereum in many different ways. As such, developers who want to explore greener pastures can certainly do so without any real penalties. The one issue they need to contend with, is how Tron does not have the “brand” Ethereum has right now, despite its technical limitations.

To sweeten the deal a bit, Sun also confirms any dApp built on top of Tron will get its token listed on the TRON DEX. That is, according to Sun, a near guarantee of increasing the value of every existing token by 10% or more due to better overall liquidity. An interesting selling point, although one should derive value for tokens from building an actual useful project rather than sheer liquidity and speculation.

It is very difficult to predict whether or not the marketing effort by Justin Sun will fall on deaf ears. Ethereum is set to undergo scaling upgrades next year, although this implementation will not necessarily change things overnight either. Until these problems are resolved, it would not be too surprising to see a lot of developers flock to an ecosystem which offers all of the scaling and liquidity one needs to succeed.