Those involved in cryptocurrency and blockchain technology within the African nation of Nigeria have been promised new policies that embrace the phenomenon, should the country’s opposition leader get voted in. According to the report, Atiku Abubakar, who currently represents the People’s Democratic Party, is believed to be the main challenger to the current status quo.

Abubakar was quoted as saying he would install a legal framework surrounding blockchain assets that will allow the industry to prosper, which is something that many argue is not currently the case in Nigeria. Moreover, the opposition leader has also hinted at teaching the art of cryptocurrencies at an educational level, from primary school all the way up to university. 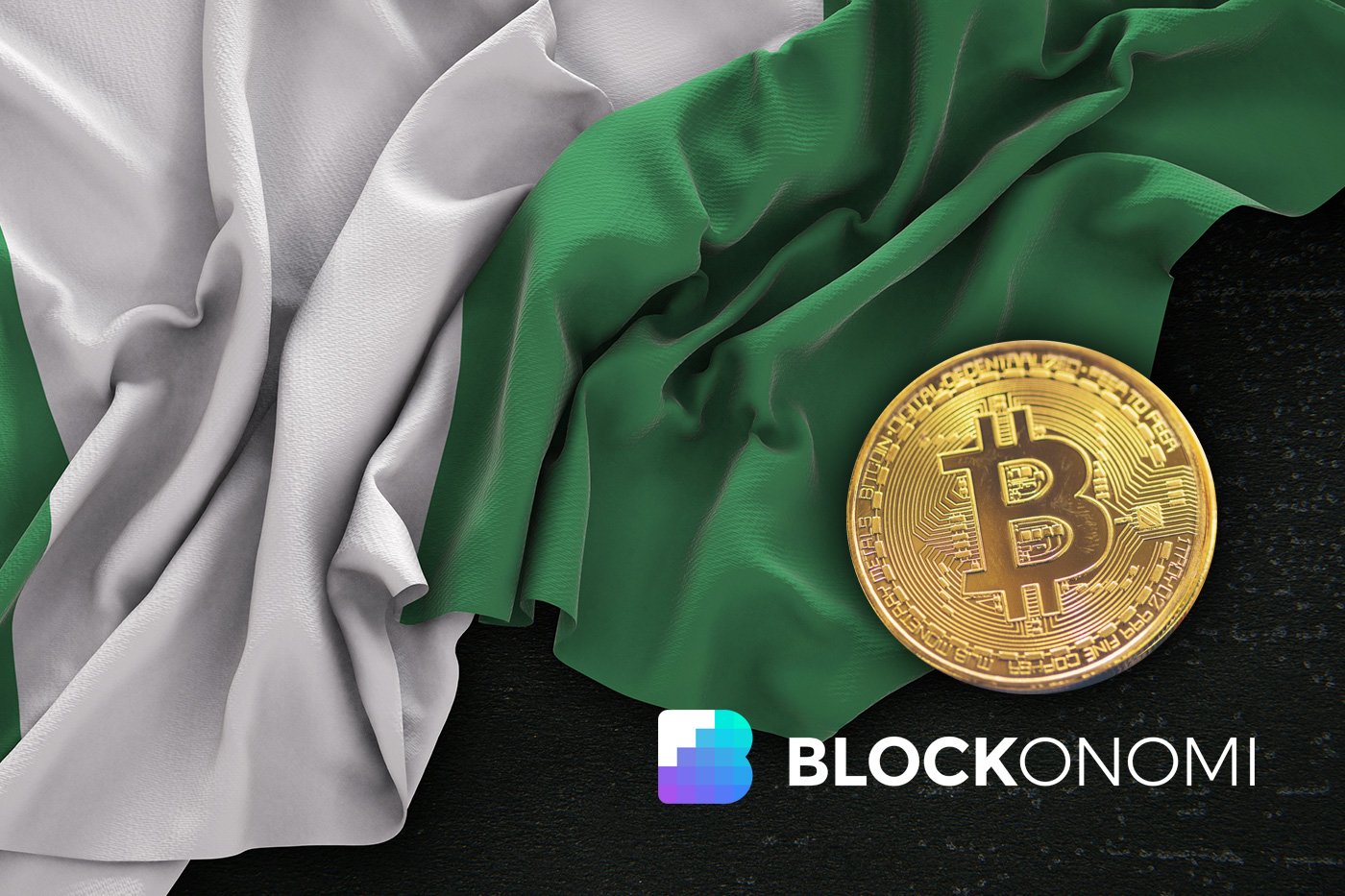 Pro-Crypto Policies may Require a Change of Power

National elections in Nigeria are set for February 2019, with more than 50 individual candidates looking to defeat the nation’s current leader, Muhammadu Buhari. However, it is widely believed that Abubakar has the best chance of success. The politician is a well-known figure throughout Nigeria and he has amassed considerable wealth through his business career. He currently controls a range of successful business linked to the food, agriculture, media and logistics sectors, as well as previously serving as vice president in the early 2000’s.

According to the official campaign document released by Abubakar, the opposition leader made specific reference to the blockchain space. This centres on an economy focused on knowledge, whereby Abubakar aims to encourage blockchain learning by making alterations to the national curriculum.

Many argue that the regime currently governing Nigeria have been somewhat hostile to cryptocurrencies and blockchain technology. For example, earlier this year, Godwin Emefiele, the governor of Nigeria’s Central Bank, compared the process of investing in cryptocurrencies to that of gambling. Emefiele also made it clear that the industry was in dire need for a regulatory framework.

However, it is also important to note that Central Banks have a tendency to empathize the speculative risks associated with cryptocurrencies and such, it would be more of a surprise to hear them embrace the technology.

Whilst a lack of regulatory clarity still remains within Nigeria, there can be no denying the appetite its people have for crypto-based products. According to a recent study by Citigroup, when utilizing a methodology that analyzes Bitcoin holdings as a percentage of GDP, then Nigerians hold the third largest supply behind Russia and New Zealand. The reason for this is potentially two-fold.

First and foremost, Nigeria hosts a significant market for international remittance, whereby locals rely on cross border payments from friends and family working overseas. In fact, it is estimated that this market in particular will be worth close to $46 billion by the end of 2022. The key problem for those receiving funds is that money service businesses (MSBs) often charge highly disproportionate fees, and transaction time-frames can also be slow. By instead utilizing Bitcoin, Nigerian residents are able to receive quick and cheap payments.

The second factor driving Bitcoin’s significant growth in Nigeria is related to the uncertainties of its national currency. The Nigerian Naira has lost close to 50% against the U.S. dollar since 2016, with regular devaluations continuing to hinder savers.

Whilst the future of cryptocurrencies and blockchain technology remains unclear in the African state, if the status quo remain in power, a continued period of uncertainty is likely. Earlier this month a group of Nigerian startups linked to the digital space called on the country’s Central Bank to provide regulatory clarity. The startups driving the regulatory request argue that the lack of a legal framework is driving innovation to neighboring countries such as Rwanda.

The post Leader of the Opposition in Nigeria Pledges Pro-Crypto Policies if Elected appeared first on Blockonomi.