Ripple price fell significantly and declined below $0.3400. XRP/USD traded towards the $0.3200 support and later bounced back sharply. 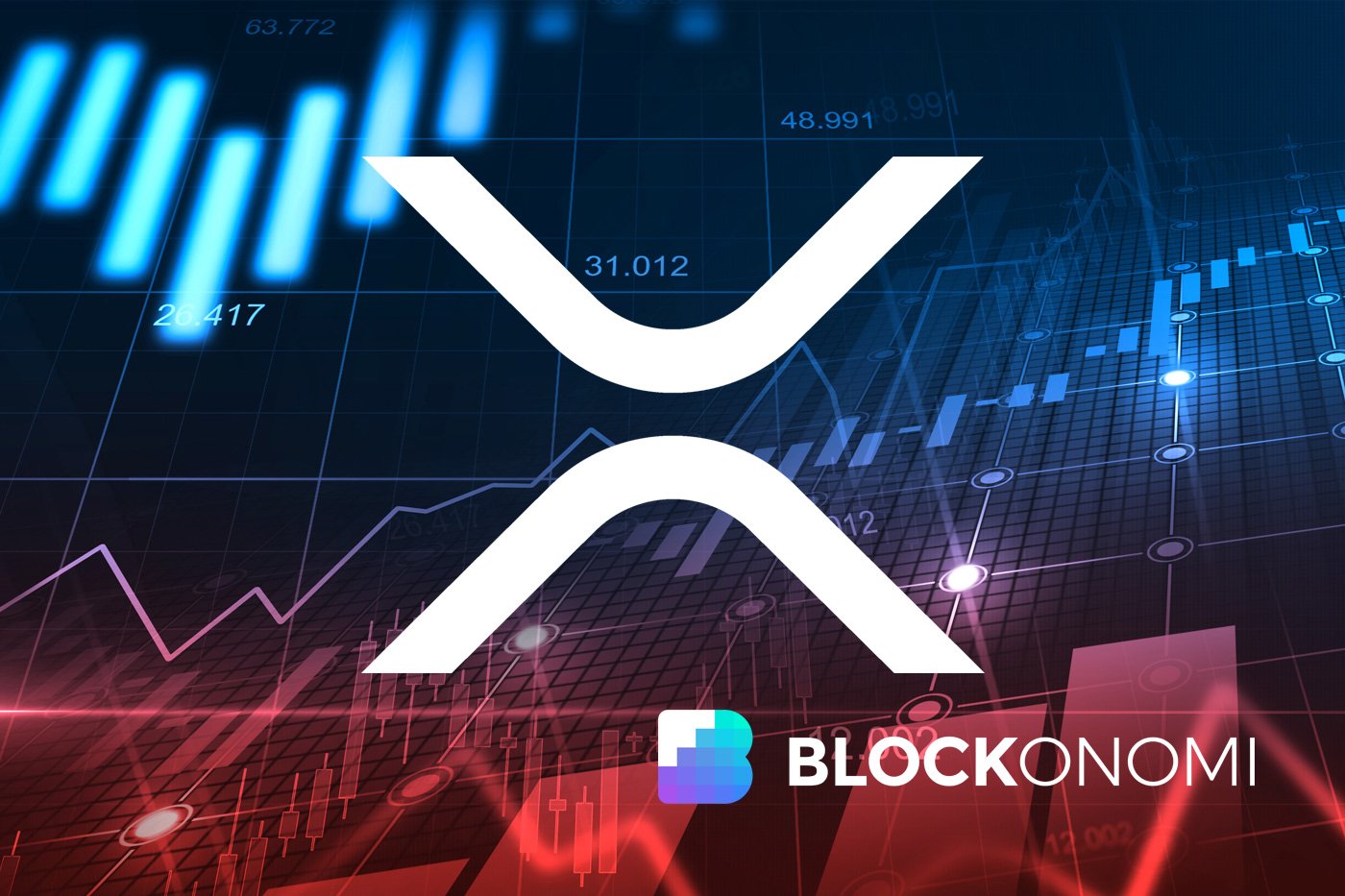 During the past three days, there was a sharp downside move below $0.4200 in ripple price. Bitcoin price also declined below the $4,000 support, igniting bearish pressure on XRP/USD below the $0.4000 support.

Overall, ripple price declined heavily and later recovered from the $0.3200 support area. The current price action is positive for XRP, but buyers need to gain strength above the $0.4000 level to push the price towards $0.4500.