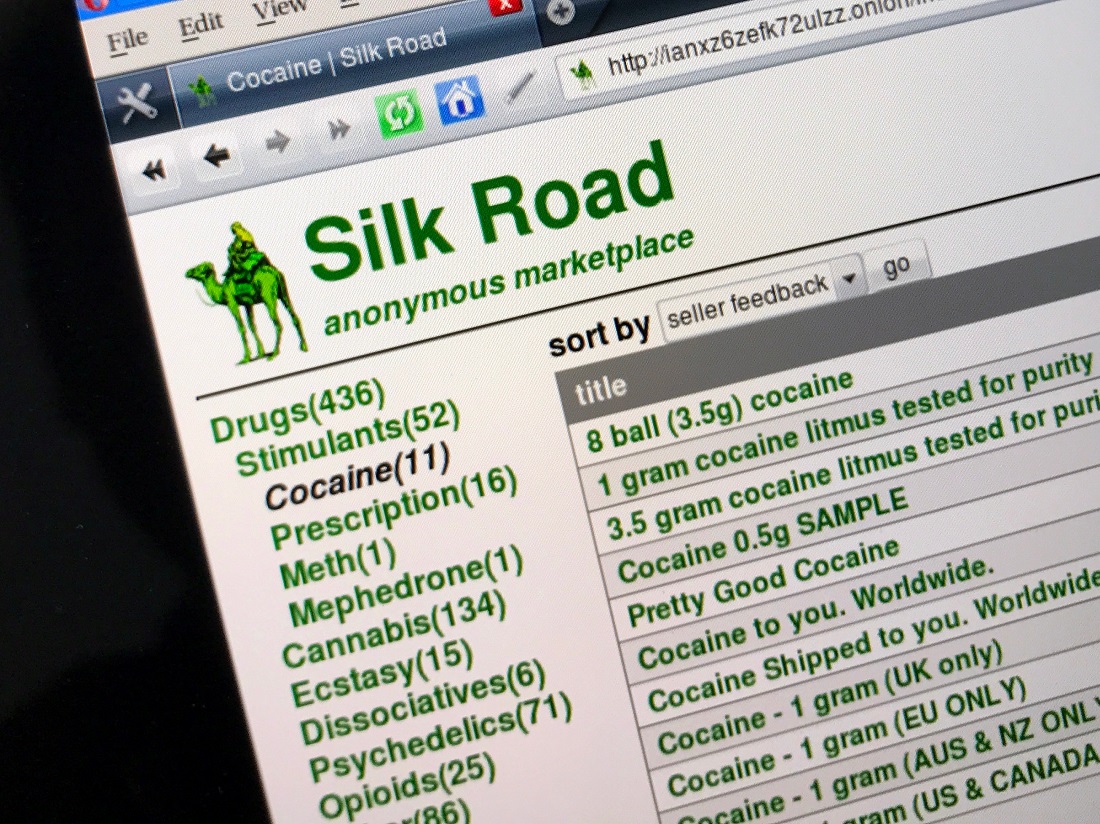 Most Bitcoin enthusiasts are well aware of the Silk Road debacle. This infamous darknet marketplace was shut down in 2013, and numerous associated individuals have been arrested over the years. The latest name to be of interest in this investigation is James Ellingson. He has been arrested in Vancouver this month, and currently awaits trial.

It has been a while since anything new happened to pertain to the Silk Road investigation. The now defunct darknet marketplace effectively helped put Bitcoin on the map in a major way. It has also been the source of a lot of concerns and illicit activity. When the marketplace was shut down in 2013, it even spawned several clones which were all shut down in quick succession as well.

Despite the marketplace no longer being available, law enforcement officials are still keen on ensuring they arrest the individuals responsible for running the show. Several people have already been put behind bars, but there are still a lot of online aliases which remain at large. One of those individuals is James Ellingson, who has now been arrested in Vancouver.

He currently faces multiple charges, including money laundering, importing narcotics, and violating US narcotics laws. There is also an indication he may be linked to a murder-for-hire plot, albeit that has not been officially confirmed. It is this plot which many people also associated with Ross Ulbricht, even though he continues to claim there was never such a plan on the table whatsoever.

Collected evidence has already confirmed Ellington sold various types of drugs on the Silk Road marketplace. The list includes heroin, meth, and cocaine, which were the three most common types of narcotics on this platform. It is not the first time Ellignson is taken in custody either, albeit he was released on bail in early November of 2018.

It is a bit unclear which username Ellignson maintained while active on Silk Road. Some of the platform’s most famous vendors and administrators have already been identified in recent years. There is also a clear link between Ulbricht and Ellingson, as Ulbricht paid him in Bitcoin for his drug sales and potentially other services rendered. Ellingson’s exchange accounts have also been taken over, as he submitted his driver’s license and a utility bill to pass the KYC procedure.

Whether or not Ellignson will be put behind bars and for how long remains unclear at this time. It is obvious there is sufficient evidence to make a strong case although the prosecutors could explore other options as well. There are still a lot of people associated with Silk Road who have yet to stand trial. As such, they may try to sniff out those identities moving forward.

The post Another Silk Road Vendor Gets Arrested appeared first on NullTX.