“Blockchain has got it made,” says Riggs Eckelberry, Chairman of the WaterChain startup, in a Forbes op-ed. He goes on to say that IBM will provide enterprise blockchain tools for easy dApp implementation such as with supply chains.

His positive approach makes sense. As CEO of OriginClear – a company working in the water treatment industry, Eckelberry wouldn’t have expanded to blockchain-based WaterChain without good reason. The Chairman’s new project looks to crowdsource funding for water cleanup projects. 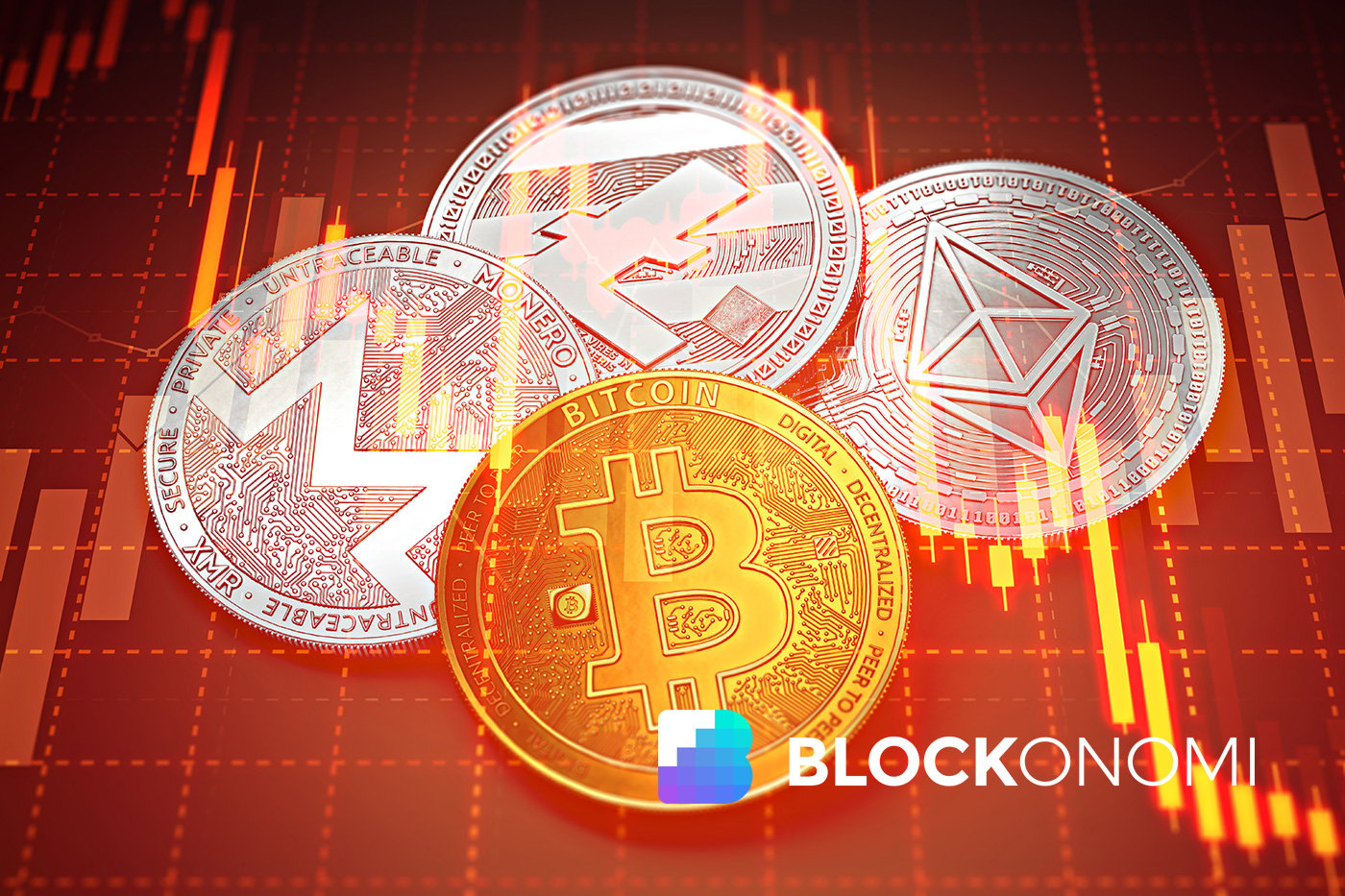 However, Eckelberry believes the opposite about cryptocurrencies, at least in their current state. He shares that enterprises are scared of the technology due to its early, uncertain state. The CEO claims that while companies want to use cryptocurrencies, they want them to have a strong foundation. That, and businesses want regulation surrounding digital assets. While these are reasonable desires, the crypto market simply isn’t in a state to provide them. Companies are unaware of this due to a lack of crypto education:

“Yes, cryptocurrencies are based on the blockchain, but crypto is very different — it’s specifically about money. When I first realized that, I pivoted from the path of enterprise blockchain and focused instead on setting up a better way for my industry to crowdfund innovative projects. But I still wonder, why all the fear, uncertainty and doubt around cryptocurrencies? I think it’s probably lack of education.”

Right now, there aren’t assets that are established and regulated. It’s just too early for that to happen. Companies complaining about crypto aren’t helping either. They don’t realize that regulated assets are all relatively new. The WaterChain boss illustrates this comparison by saying that “the world’s most successful alternative currency is the frequent flyer mile.” Essentially, digital assets represent value, and that value can be worth much more than airplane miles.

Frequent flyer miles represent a rewards program. Customers feel valued and enjoy extra benefits for using a service. However, Eckelberry claims that these rewards should be transferable. But who owns them? The company or the customer? Regardless, the blockchain can make that possible. In fact, the CEO believes that crypto will create an entirely new economy around this concept. One that has little to do with our current fiat industry.

Right now, there are over 2,000 coins in the crypto market. There are even more coming in every day. However, a ton of those coins are doing nothing. They don’t matter, though, thinks Eckelberry:

“The latest wave is the security-compliant token. These are being offered on new, security-compliant exchanges, such as Coinbase. These will, I believe, replace the weaker, unregulated ones, and create a stronger crypto ecosystem overall. That, I think, is what companies considering a cryptocurrency strategy need to understand: As these coins gain mainstream adoption, I think they will create an entirely new economy. I believe this capital pool could eventually reach as deep as, say, Facebook – or even deeper as billions become involved. I think that companies that don’t figure out how to add crypto financing will be missing out on a world-changing revenue stream.”

Eckelberry then claims that the crypto market is on its way towards adoption, just as the blockchain market is. In fact, the blockchain industry has an expected value of $20 billion by 2024. Yet, cryptocurrencies have a current market cap worth $214 billion, and Bitcoin is half of it.

But “corporate America” doesn’t care much for these stats. Instead, they want credible projects with realistic use cases. “Suit-compliant,” asserts Eckelberry. Suit-compliant means there are more than enough decentralized applications on the market that make digital assets a “worthwhile and less risky investment.” He continues the comparison, “sort of like Amazon Certified Resellers — we trust them because Amazon says we can and backs up the transaction.”

The post Blockchain Has Got it Made & Cryptocurrency Fear Is Due To A “Lack of Education” appeared first on Blockonomi.