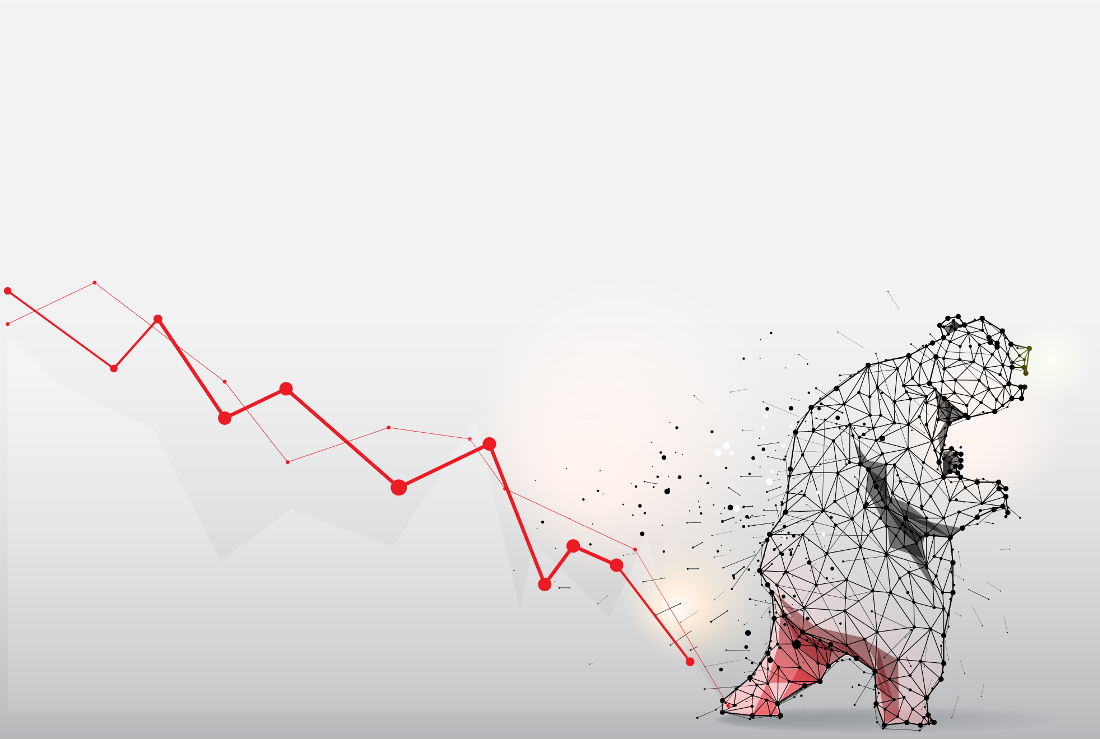 The current bearish Bitcoin price pressure has made a lot of traders and enthusiasts uneasy. It is evident there isn’t much to be excited about given the current circumstances, but there are precedents for this negative market pressure as well. An extensive bear market is nothing new, nor is a massive price decline following a new all-time high. Below are some very similar incidents which may put some people’s minds at ease.

For those who have been involved in Bitcoin for more than a year or two, the period between December 2011 and December 2012 may sound somewhat familiar. Although Bitcoin has no real traction by that time, it slowly became apparent there was more to this currency than met the eye. In the first half of 2011, the value of Bitcoin rose from $1 to $31, which is a net 3,100% increase.

Shortly after that all-time high, Bitcoin dropped to $2, which represents a decline of over 90% in a five-month period. This is eerily similar to what the current Bitcoin price is going through. Eventually, it took a full year to regain the $13 level, which indicates that the bear trend lasted for over 17 months. To put this in perspective, the current bear market has been around for only nine months, a relative short period in comparison to what happened in 2011.

Less than 18 months after recovering from the dip to $2, BTC went through another big dip. Its value dropped from $266 to $100 in April of 2013, and even dipped to $70 later on in July. It took until November of 2013 to reach $200 again. The price then quickly jumped to $1,242 by the end of the same month, although it seems unlikely that will happen again this time around.

China has always played a big role in the Bitcoin world, unfortunately there have been numerous fake reports pertaining cryptocurrency related news from Asia. In 2014, fake reports came out claiming Bitcoin was banned in China, pushing the Bitcoin price from $700 to $340 in a matter of seven weeks. There was a small reversal in May of 2014, although further bearish pressure remained in place until March of 2015, when BTC hit $200. Another rather extensive period of Bitcoin market uncertainty to keep in mind.

In more recent times, a pretty big price drop occurred when the value of a single Bitcoin went from $5,000 to $2,900 in just a few days. This was another example of China-related news making an impact on the price, although the dip was eventually turned into a new uptrend in early October 2017. Violent price swings or slow price declines, Bitcoin has seen its fair share of retraces regardless of how one looks at it.

The Quick Decline in December 2017

Even though Bitcoin’s price did quite well toward December of 2018, it was a sign for the upcoming bear market when the value dropped from $18,000 to $13,800 within a week. Ever since that time, Bitcoin has not officially recovered in a meaningful manner, and the price decline is still going on today. Given all of these historic declines, it seems this trend may continue for some time, as no one knows where the bottom is right now.

The post Has the Bitcoin Price Ever Dropped Like This in the Past? appeared first on NullTX.