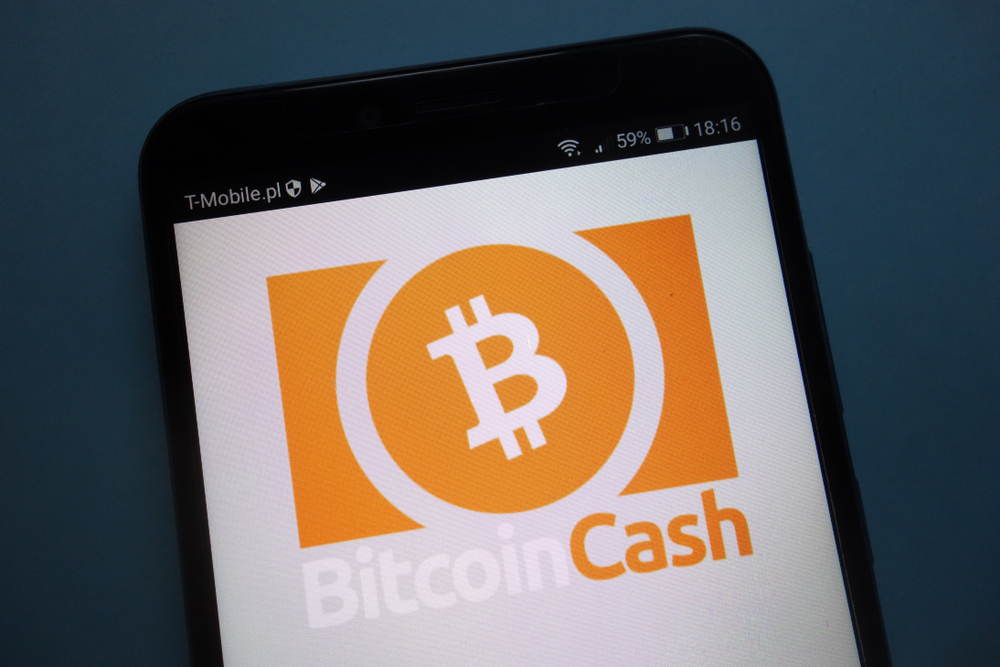 As was to be expected, most of yesterday’s cryptocurrency market gains have been wiped out once again. Sustaining a bit uptrend has proven to be extremely difficult throughout 2018 and this latest round is no different. It seems the Bitcoin Cash price will be the first to head in the red again as its value is being pushed down below $185 at this time.

A lot of people were genuinely excited to see the Bitcoin price yesterday throughout the afternoon. Very strong gains were noted, which seemingly peaked at 15% at one point. Although over half of those gains are still in place right now, one cannot deny the momentum has turned again. It seems today will be a slow bleed for all currencies, and Bitcoin Cash is the one to feel the pressure already.

In the past 24 hours, the Bitcoin Cash price gains have shrunk to 1%. This is primarily because the altcoin is losing value in the BTC ratio, like so many crypto assets. This net 3% loss can be quite troublesome, as a lot of people are flocking back to Bitcoin over the past day and a half. As a result, the value per BCH has dropped back to $185 and may continue to drift lower as the day goes on.

There is a bunch of mixed news associated with Bitcoin Cash as of right now The good news is how Animal Neotropical still accepts Bitcoin Cash donations for its animal food and medication effort in Central America. Although there are other nonprofits accepting cryptocurrency donations as well, very few of them seem to experiment with Bitcoin Cash at this time.

The bigger news is how a new Twitter account called “NoBitcoinFuture” has shown up. Although this account seems to be rambling more than anything else, it also actively advises users to sell both Bitcoin and Bitcoin Cash before the industry crumbles altogether. While this is more likely a troll account rather than anything else, there are plenty of people who can be easily influenced by such accounts.

Last but not least, there is still a genuine hate toward Bitcoin Cash – and by association, BCHSV. John Rambouts considers it “ridiculous’ how Bitcoin Cash tried to become the real Bitcoin. Even though this forked currency has seen its fair share of opposition, the project is still going strong one year after the split. That is still remarkable, for many different reasons.

I can’t believe people are actually pretending #BSV to be #Bitcoin. When #BCH did it, it was already ridiculous. Now it’s just ubelievably stupid.

Keeping all of this information in mind, it will be rather interesting to see what the future holds for Bitcoin Cash. Especially where the price is concerned, anything can happen ahead of the weekend. In most cases, those trends will not be positive, primarily because BCH also derives most of its value from Bitcoin. Unfortunately, the world’s leading cryptocurrency is not performing as people would like, and it may head below $3,800 again fairly soon.