According to a recent report, the volatility of cryptocurrencies like bitcoin could be one of the most significant barriers to mass adoption. Volatility, the report cites, causes individuals to not trust cryptocurrency as a long-term means of storing value. However, most respondents to the report cited an interest in owning cryptocurrencies if they did not already. Further, those that already own it have generally used it for purchases in the past. 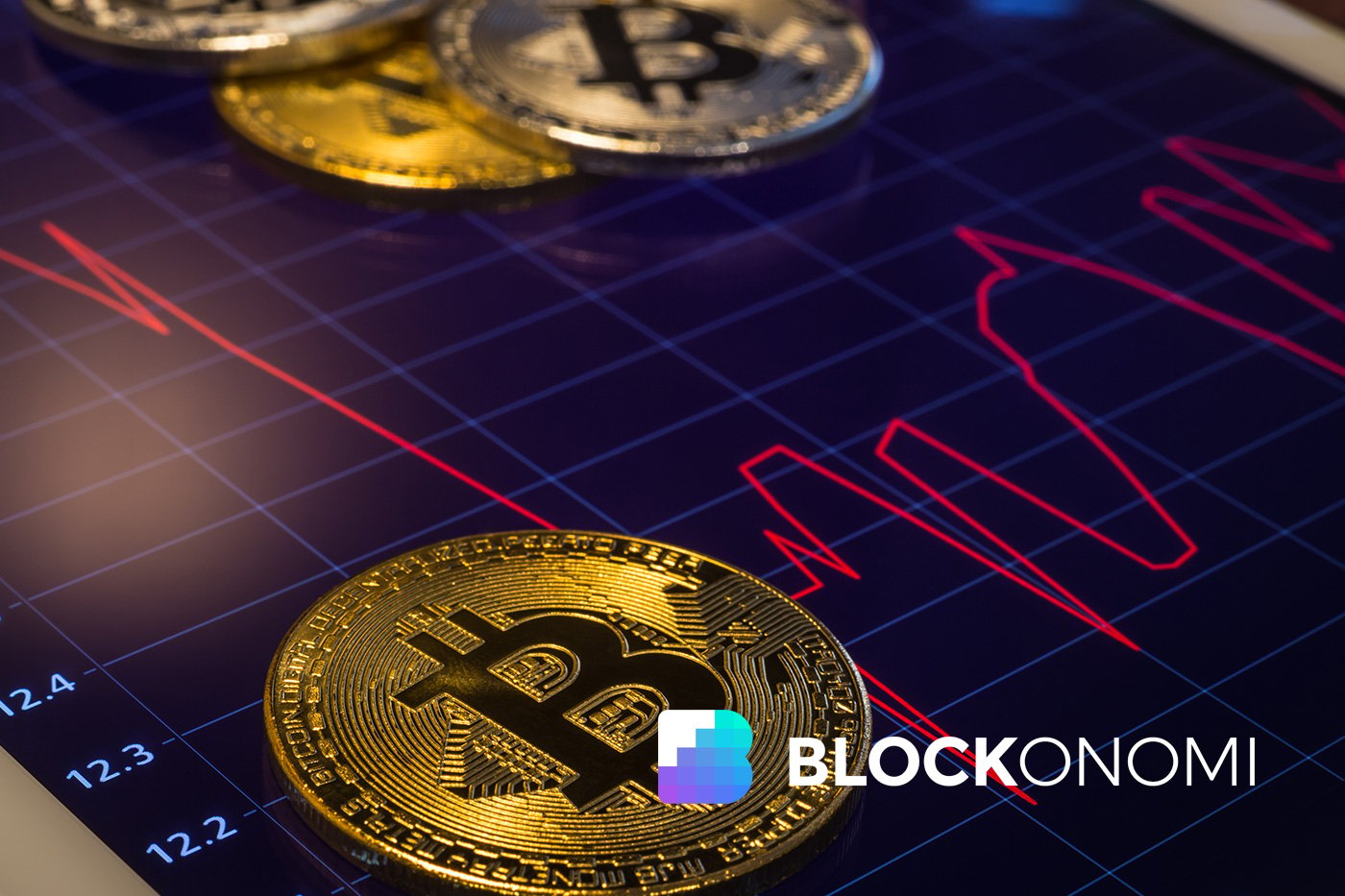 The Lowdown on Volatility

Volatility is an issue that often comes up when discussing cryptocurrency. But what does it mean, exactly? Simply put, volatility is when something has an unstable price. Something like milk or eggs will typically have a relatively stable price that does not change quickly in a short amount of time. Prices will instead change slowly over the course of years or decades, which means goods like these have low volatility.

High volatility, on the other hand, is what could be hampering cryptocurrency adoption. That’s when prices can swing massively either up or down in a matter of hours.

As for what causes volatility, that’s a debate that can easily extend far beyond the scope of this article. But the most essential element is that if something is new, and a comparatively small number of people are seeking it, prices can swing much faster depending on sentiment and fear. For example, if a legal ruling comes down that suggests cryptocurrencies could face a crackdown, prices will plummet immediately. On the other hand, if a major bank or company announces that they’ll be getting involved in cryptocurrency, prices could jump up in response depending on how significant the announcement was.

These issues aside, the report also dug into a few other interesting questions relating to cryptocurrency. Specifically, the report asked how respondents felt about there being a single world currency in place. This was met with a largely positive response, with around two thirds of respondents feeling such a development would be “beneficial to society.”

Respondents reported feelings suggesting that a global currency would make it much more difficult if not impossible for a single country to manipulate the financial system as a whole for its own gains, such as by printing out more money or manipulating interest rates. Others reported that a global currency would “level the economic playing field for all countries” and make it easier for those of smaller nations to participate in the worldwide economy.

While these points are interesting to consider, it does beg an obvious question – what would the ideal global currency be?

One easy answer is bitcoin. Bitcoin would make an ideal instrument just because it is un-leveraged (meaning it is not a debt based asset like the US dollar is) and it is not minted or manipulated by any single entity. There would be many issues that would need to be overcome first such as scaling issues, transaction fees, and so on. But given enough time and investment, these issues could undoubtedly be fixed.

As for whether or not the world would benefit from having a single currency, that’s an entirely different debate.

Stablecoins Not Ideal for Global Currency

One popular trend recently in the cryptocurrency world is stablecoins. Stablecoins are cryptocurrencies that do their best to implement a system where they will have as little volatility as possible. Some examples include USDT and MakerDAO. Both of which have seen reasonable amounts of success and have generally kept their goal of having a far more stable price than other digital assets.

While stablecoins can be handy for high-frequency traders and other situations, a stablecoin as we know it today would be far from ideal for a global currency. 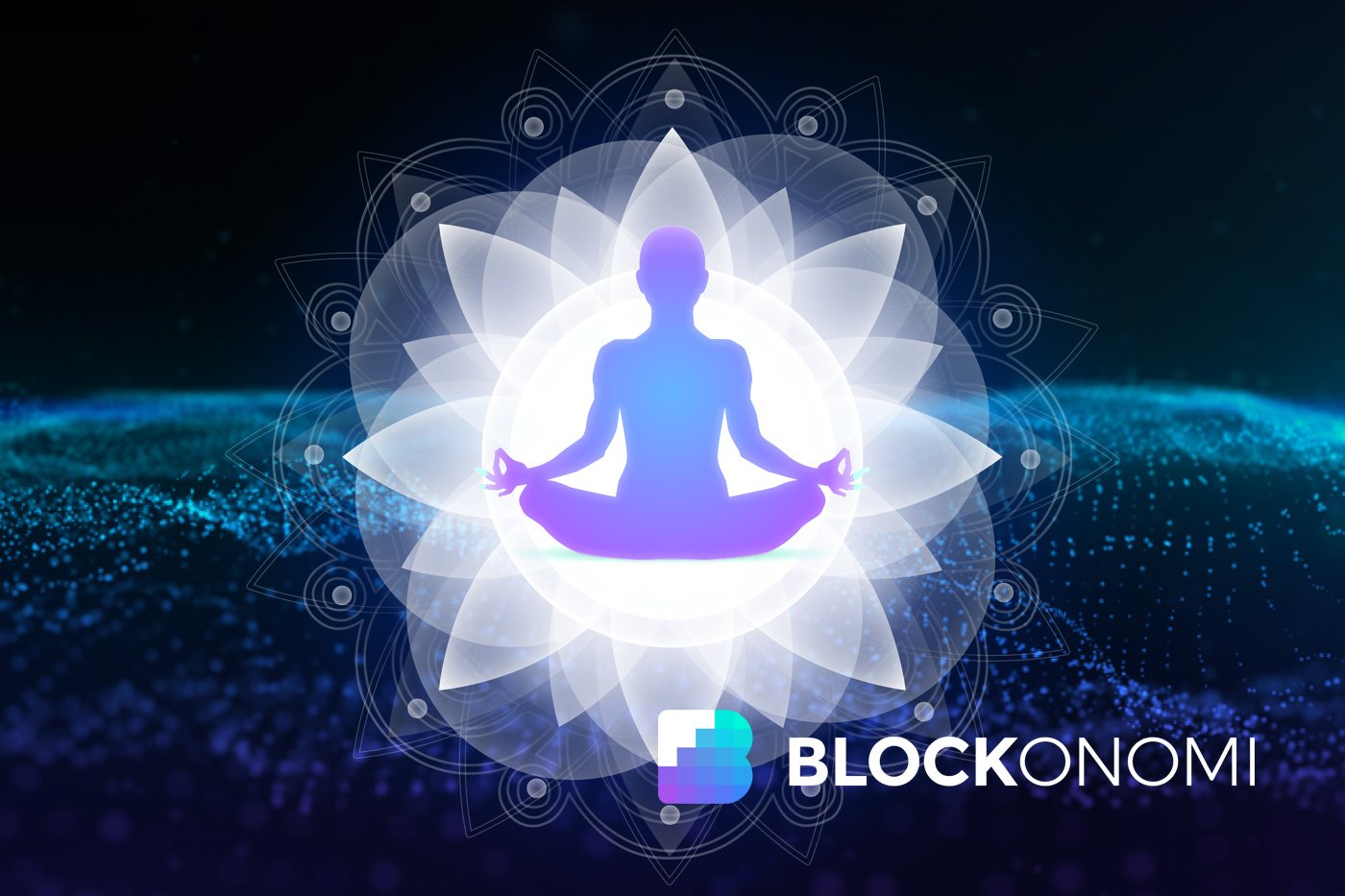 Read: What are Stablecoins?

The reason for this is simple. Unlike bitcoin, stablecoins are created by groups or companies with the intent of making a profit. Not only that, but these groups also typically retain the ability to create and destroy units of their currency at will. In the case of USDT, Tether has been known to mint hundreds of millions of new units at a time based upon the claim that they have added an equal amount of US dollars to their reserves. However, Tether is, by their own admission, completely unable to be audited based on the way their business is designed.

It goes without saying that these types of stable coins can in many cases be very easily manipulated by their creators. Further, the motivations behind the creators are clear. And that is to make a profit. A non-biased and completely decentralized cryptocurrency like bitcoin or something similar would be a far better solution.

Bitcoin Volatility Will Decrease With Adoption

You may argue that bitcoin, due to its volatility issues, is far from a preferable global currency. This assumption is based on the suggestion that bitcoin prices will continue to be volatile even if the digital asset sees billions of users each day.

The truth is, if bitcoin were to one day become a major global currency (whether it be the only one or not), it would become far less volatile over time as its demand or lack thereof would stabilize, and so would prices.