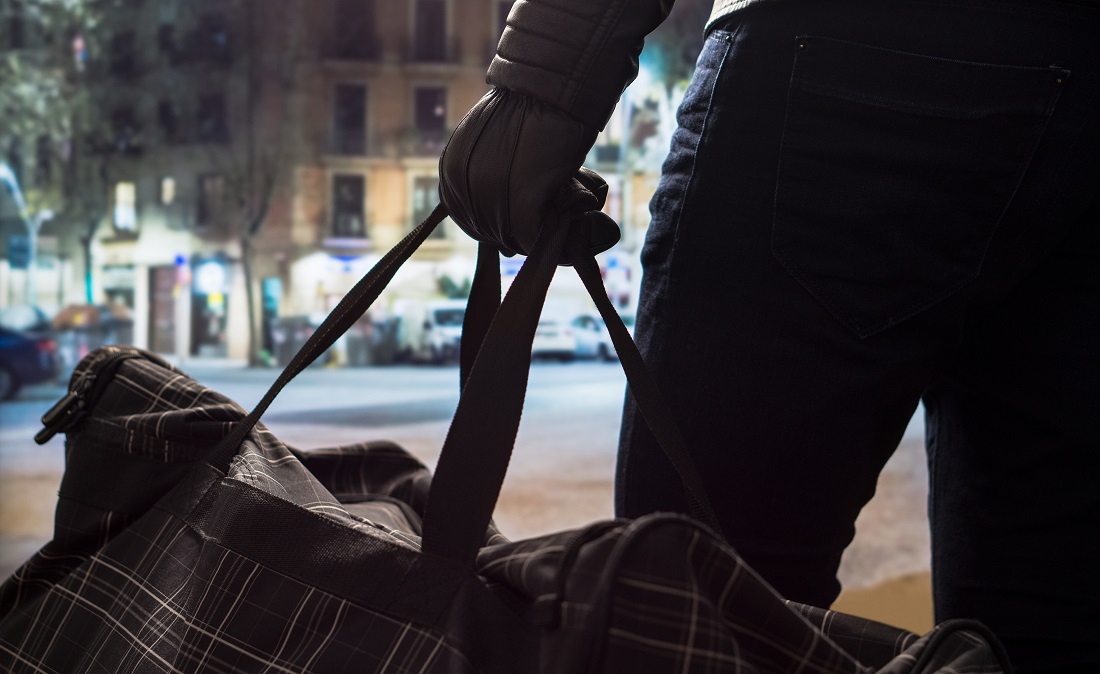 The darknet does not enjoy the best of reputations, for many different and valid reasons. The biggest problem is how this particular part of the internet is home to a lot of illegal activity, including drug and weapon sales, as well as the sale of a lot of other types of information which is considered illegal. One recent story confirms how an Anti-Islamic terrorist managed to obtain a bomb from the darknet.

Buying Bombs on the internet

It is no secret people with criminal intentions can buy just about anything they need from the darknet. Although a lot of focus lies on exploring opportunities in terms of drugs and stolen data, one should not overlook the weapon trade either. Various marketplaces specialize in buying and selling weapons, which range from handguns to full-fledged bombs.

One such bomb was recently purchased by an Anti-Islamic terrorist. As one would expect, the bomb ended up being used for an attack against a mosque. The culprit, known as Steven Bishop, recently appeared at Westminster Magistrates’ Court in London. Unlike what most people may expect, the overwhelming evidence made for a very short hearing. Everything was settled in just under five minutes, which is rather exceptional.

Bishop has been officially charged with preparing a terrorist act and gathering information for people looking to pursue similar “opportunities”. Bishop was arrested after someone tipped off law enforcement regarding his plan to blow up a mosque. Bishop then purchased Semtex and a detonator from the darknet, although it was not mentioned which marketplace was used in the process.

Once the police thoroughly searched Bishop’s house, they confiscated attributes associated with his up-and-coming terrorist attack. Various handwritten pages were confiscated, as they can provide guidelines for fellow terrorists to follow. It is evident there is clear intent to do harm in this case, even though Bishop seemingly wanted to perform a suicide bombing attack first and foremost. That further confirms this man has a very fixed mindset, and was willing to go to extreme lengths to achieve his goal.

This new investigation raises a lot of questions as to whether or not the darknet helps radicalize consumers. Considering how “easy” it can be to visit a darknet market and obtain weapons, it is not unlikely the deepweb will continue to play an increasing role of importance in future terrorist attacks. Nipping this threat in the bud may prove to be very challenging first and foremost, as cracking down on darknet activity has been a pretty big problem for many years.

Events like these also show why the darknet has such a bad reputation in the eyes of the public. While it can be used for perfectly legitimate services and products as well, the negative stories are getting a lot more attention lately. It may be even up to the entire darknet community to put an end to weapon sales first and foremost, especially when it pertains to explosives of any variety. Whether or not that will happen, is a different matter altogether.