Chinese mining giant Bitmain launched a new cryptocurrency index fund on Friday, November 30, 2018 with the goal of attracting institutional investors to the cryptocurrency space, which executive believe have been relatively inactive in the market. 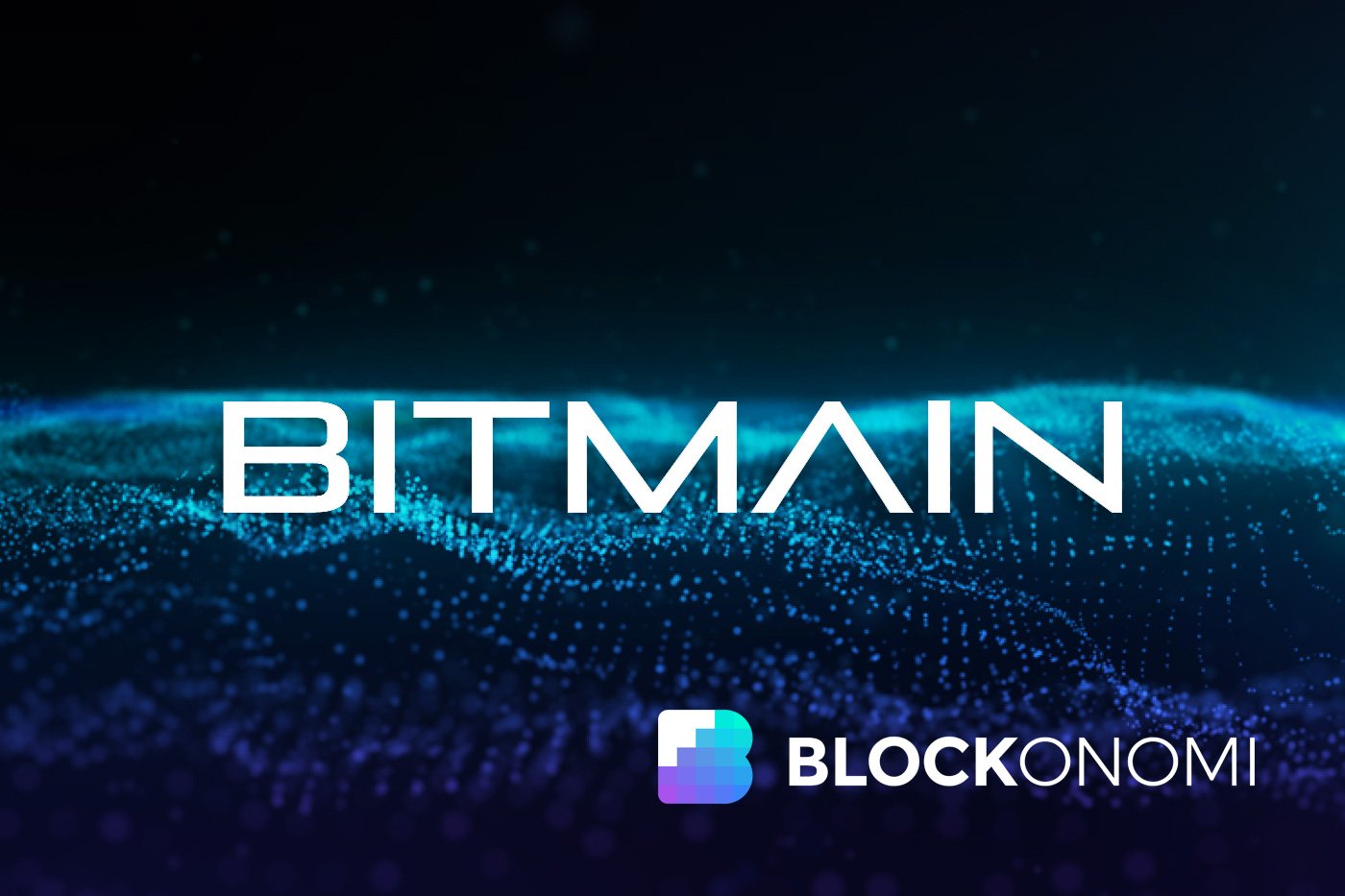 The new service features real-time spot prices for several cryptocurrencies, which according to Bitmain, will be updated every second of each day. This means that the slightest change will be recorded to ensure customers are always in the know. Second, there is a reference price published at approximately 10 a.m. in Hong Kong every day.

The index will also feature the spot prices of the industry’s top 17 cryptocurrencies. Aside from this fund, Bitmain has also announced plans to launch the Crypto Large Cap 10 Index (BLC 10). Executives claim that this index will track baskets of the ten largest cryptocurrencies by market cap. Customers can also look forward to updates every second through this platform.

In a press release, Bitmain explains:

“The index [has been] developed to provide institutional and retail investors with a transparent, timely, methodology-based and investable benchmark of the most active cryptocurrencies traded globally.”

A Company on the Edge

November has been something of a mixed month for Bitmain, and the company has seen its fair share of controversy over the past 30 days. Early in the month, Bitmain filed suit against an anonymous hacker that executives claimed had stolen approximately $5.5 million from the company’s cryptocurrency wallets. Court documents allege that the hacker ultimately gained access to the company’s digital wallets and moved crypto funds to his own personal accounts, later selling them at above market prices and garnering a hefty fortune.

The suit was filed in a U.S. district court in Washington. Prosecutors allege that the hacker knowingly behaved in a way that ultimately wronged and injured Bitmain’s business operations.

From Victim to Bully?

However, the company was later slapped with a class-action suit from approximately 100+ customers who had bought Bitmain’s assorted crypto miners. The plaintiffs alleged that the company had secretly set up the miners to extract new cryptocurrency units and move them into the company’s own crypto wallet accounts by default.

The setup and configuration processes for Bitmain’s miners are reported to take anywhere between several hours to several days to complete, which potentially gave Bitmain a huge window to mine cryptocurrency unnoticed. The plaintiffs are suing the company for over $5 million to cover their electricity costs and legal fees.

The court filing for the case reads:

“In the past, Bitmain ASIC devices could be configured and initialized in low-power mode that did not mine cryptocurrency for Bitmain. However, after Bitmain established itself as one of the world’s largest cryptocurrency miners over the last several years, the defendant redesigned its ASIC devices to mine cryptocurrency for the benefit of itself rather than its customers who purchased the products. Conveniently, Bitmain cashes in on every second it takes to get the ASIC configured with the customers’ specifications and lays the substantial costs of operating the ASIC devices at the feet of its customers.”

So, Who Gets the Prize for Benchmark Price?

Bitmain isn’t the only company that has sought to create a benchmark price for cryptocurrencies. The Finance Magnates Intelligence Department has also worked to develop a cryptocurrency performance benchmark, which allegedly measures the present conditions of the main cryptocurrency markets.

The platform consists of the four largest cryptocurrencies by market cap (bitcoin, ether, XRP and bitcoin cash) and consistently tracks their price changes, giving readers updated information on their favorite coins regularly and throughout the day. In September of 2017, the benchmark boasted an initial value of roughly 5,000 points.