A new cryptocurrency scheme in Texas has caught the regulatory eye of the Texas State Securities Board, which has now garnered an emergency order to warn residents.

This time, it’s a venture called My Crypto Mine and its alleged chief executive Mark Steven Royer of Del Mar in California that are under scrutiny. The Securities Board says that Royer has been promising his Texas-based investors “guaranteed, no-risk returns” of roughly ten to 20 percent each month. My Crypto Mine is an alleged cryptocurrency trading and mining program. 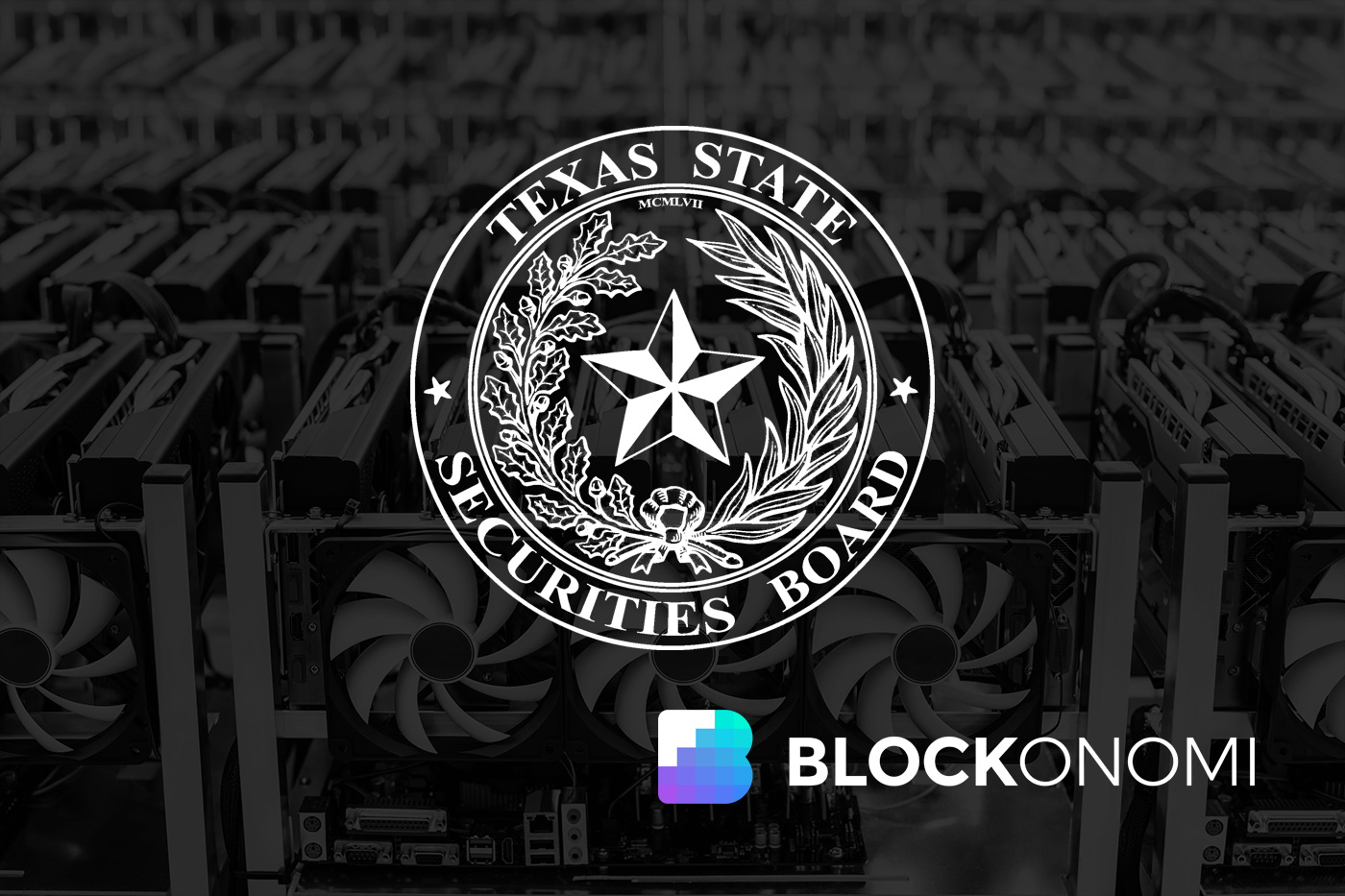 The Securities Board says that My Crypto Mine has been issuing statements about its operations that are misleading or deceiving to the public, and that its advertising on social media platforms like Facebook threaten “immediate and irreparable harm” to investors.

At press time, Royer has been issued with a cease-and-desist order from the board, which explains that Royer has been attempting to recruit sales agents by promising ungodly commissions of thousands of dollars for gathering new investors without checking to see if they’re registered to sell securities in the state of Texas.

Royer denies any allegations and say that he’s planning a tough defense for himself. He states:

“It’s pretty laughable, to be honest. We’re a tiny little investment club. There are multiple inaccuracies in their documents that I’ll let my attorney take care of. They don’t even have our website domain right.”

The Details of the Company

Royer has approximately 31 days to request an official hearing regarding his case before the cease-and-desist order becomes final and non-appealable. Violating the order is considered a third-degree felony, and Royer would likely face a $10,000 penalty and up to ten years in prison granted he failed to adhere to the board’s rules.

Texas Securities Commissioner Travis Iles claims that Royer marketed My Crypto Mine as a “passive investment,” and enforced a $5,000 minimum investment for anyone who sought to get involved. He says that Royer claimed their capital would “never lose its value.”

By contrast, Royer states that his company seeks to help small-time investors build their nest eggs and create “six-figure” college funds for their children and grandchildren. He also says that he works with his investors to help them pay off debt associated with credit cards and similar means while expanding their retirement funds. Lastly, he states that My Crypto Mine has been selected by a “major national church” to be its recommended crypto investment firm for approximately six million different members.

A Little “Side Work”

Royer asserts that his company’s trading operations are audited twice each year, though at press time, it’s unclear who the auditors are. In addition, the results of these bi-annual audits have yet to be released to investors.

The board’s emergency order reports that Royer also failed to disclose his involvement with the company BitQyck, a venture based in Dallas that sold a digital asset known as bitqy. The order asserts that Royer was selling the asset as early as May of 2017 when it was priced at a measly two cents per coin. Royer purportedly told customers who invested in the asset that its price would rise to $3, though at the time of writing, it has lost roughly 99 percent of its value.

This Is Happening Everywhere

Royer is denying he had anything to do with BitQyck or its founders, stating:

“These people who were involved with that have nothing to do with me. Whoever put this information together for the board didn’t get their facts straight. It’s just not accurate.”

The SEC has been cracking down on potential cryptocurrency scammers as of late. Previous examples include Maksim Zaslavskiy, who recently pled guilty to two counts of securities fraud for selling phony initial coin offerings (ICOs) to investors throughout New York and abroad. The SEC has also instilled penalty fees on Paragon Coin and AirFox for allegedly failing to appropriately register their ICOs as securities.

The post Texas Securities Board Issues Cease-and-Desist to My Crypto Mine appeared first on Blockonomi.