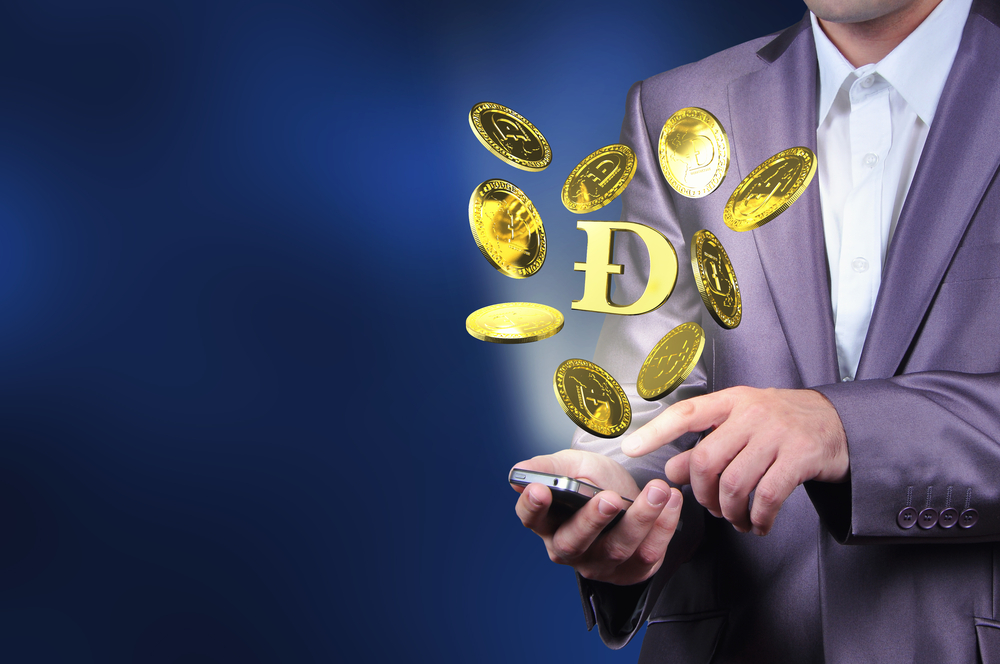 Even though it would appear Dogecoin is a more stable hedge than most other cryptocurrencies right now, that is not always the case whatsoever. As today’s market momentum shows, even the DOGE value can drop by over 6% in a matter of hours. For the time being, the main question is whether or not the value will remain above $0.002 or dip below this threshold in the coming days.

It is not uncommon for cryptocurrencies to lose any sense of price stability during an extended bear market. This is especially true for altcoins, and Dogecoin is no exception in this regard. In fact, its perceived level of stability has lasted a lot longer than people originally expected, which should be considered to be somewhat of a victory in its own right now. It also remains one of the more active cryptocurrency networks to date, which is always something to keep in mind.

In the past 24 hours, there hasn’t been any positive Dogecoin price momentum to speak of. Whereas the altcoin successfully gained on Bitcoin in the previous week, that streak has now been broken again. A net 3.2% loss in BTC value, combined with Bitcoin’s ongoing value decline, result in a net 6.5% USD loss for Dogecoin itself. That further shows things will not be improving for the altcoins over the coming days, although there is always a chance the markets turn around on a dime.

On social media, it seems a few interesting Dogecoin-related discussions are taking place right now. The main discussion on Reddit is whether or not anything can allow the Dogecoin value to rise in the coming weeks and months. More specifically, there hasn’t been any real bullish trend in the cryptocurrency world throughout most of 2018, and it seems community efforts will need to be pursued first and foremost.

WHAT EVENTS / CATYLISTS WILL DRIVE VALUE OF DOGE UP via /r/dogecoin https://t.co/KFWPl1Watr hot

There are also a few people who are seemingly comparing Dogecoin to Ravencoin. That particular altcoin has seen some bullish price momentum on the same level as Dogecoin throughout the second half of 2018, yet fails to hold on to these gains in the process. With a growing focus on security tokens moving forward, it is only normal a “Dogecoin version” of such tokens will show up eventually. Whether or not that will be Ravencoin, remains to be determined.

Is @Ravencoin just the @dogecoin of security tokens?

As is always the case where Dogecoin is concerned, arbitrage opportunities are never too far off. In fact, it would appear things are looking very promising in this regard, as some quick profits can be scored by exploring these price gaps between different exchanges. For today’s options, a nice 2.5% profit can be pocketed by simply moving funds around a bit. It is by far the easiest way of making money in the cryptocurrency industry right now.

Assuming the Dogecoin price trend doesn’t reverse course anytime soon, there is a very real chance the market cap will drop below $250m in the coming days. That is in stark contrast to the valuation of over $700m just a few weeks ago, when things looked a lot more promising. When even Dogecoin can’t escape the negative market pressure, one knows things are not heading in the right direction whatsoever. For now, the future direction remains unclear, but it is unlikely positive momentum will materialize out of the blue.