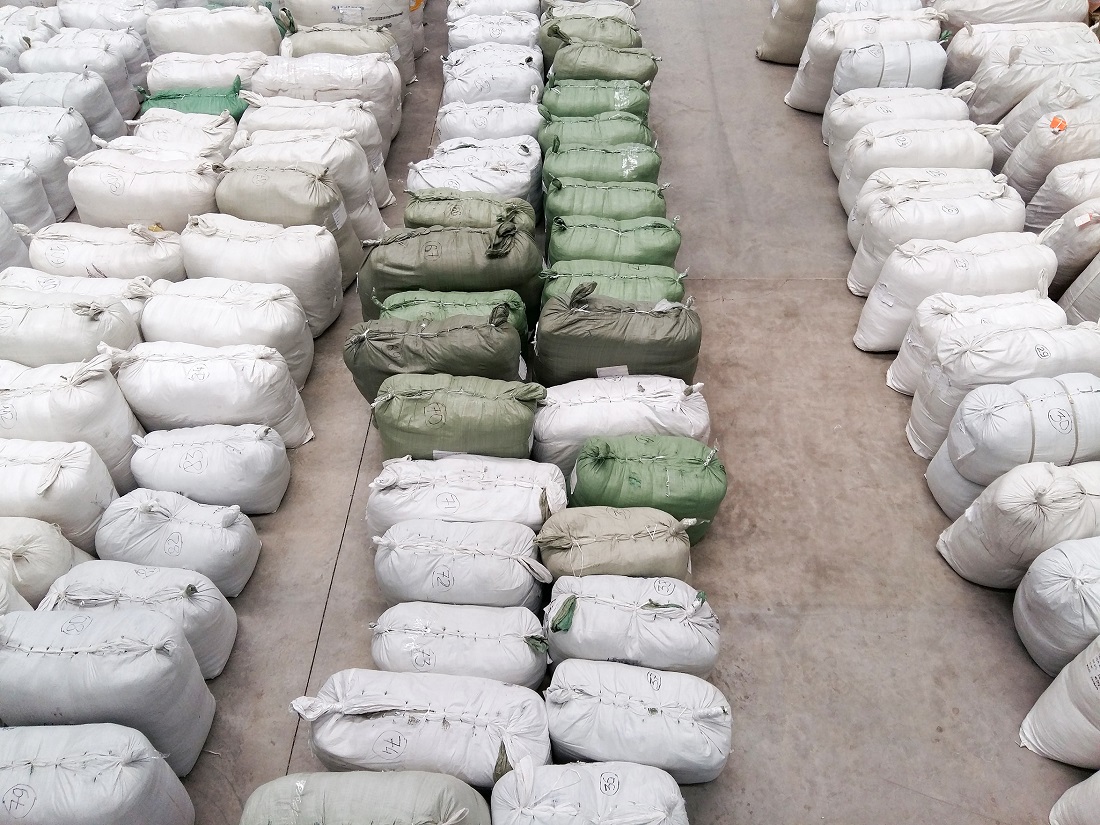 It has become more than apparent government officials will continue to crack down on darknet activity. In this day and age of growing online crime, that is far from an unnecessary luxury. In Australia, various shipments of drugs making their way to the Gold Coast have been intercepted. It is expected these shipments have a combined value of $100,000.

Another Drug Shipment Gets Busted

It has been an ongoing challenge for government authorities to crack down on darknet activity as of late. The amount of drugs being bought and sold online is growing at an alarming pace. Nipping this threat in the bud is extremely difficult, primarily because of the anonymity of both buyers and vendors on the darknet. Even so, some successes can be achieved every now and then.

In Australia, government officials seized multiple shipments of drugs throughout November 2018. With a combined value of $100,000, it is more than evident these interceptions are direly needed. Additionally, it seems the narcotics in question were making their way to this region in time for the annual Schoolies week. For those unaware, that week marks an official celebration period among high school students. It is a key market for drug sales, for rather obvious reasons.

It is not easy to identify these potentially suspicious drug shipments either. Queensland officials are keeping their eyes out for drug dealers looking to take advantage of any celebrations in the Gold Coast area. As such, the number of darknet operations has been scaled up significantly. These most recent busts are the result of a five-month operation focusing on drug buyers in Australia. It is unclear which marketplace – or marketplaces – was targeted during this investigation.

Among the narcotics being seized are the usual suspects. The list includes cocaine, LSD, marijuana, MDMA, and other banned substances. Unsurprisingly, some firearms were confiscated in the process as well, which further confirms a crackdown is more than warranted. Whether or not additional operations are in the process of being launched, has not been communicated at this time.

Even though the Schoolies week is now officially over, the end-of-year holidays are just around the corner. That is another busy period for drug sales, especially on the darknet. Given the low prices associated with the materials being purchased, drug dealers can easily make a profit from exploring darknet-based opportunities. This trend is not native to Australia either, as similar developments have been noted across the globe in recent months.

All of this further confirms there is a lot of work to be done prior to ending the darknet threat once and for all. The darknet allows drugs to be sold on a global scale and in a semi-anonymous manner. Suspicious packages will still be intercepted by customs officials. However, for every package seized, at least four or five others will go through without problems. That is a situation which is not easy to address, but there is little one can do about it right now.